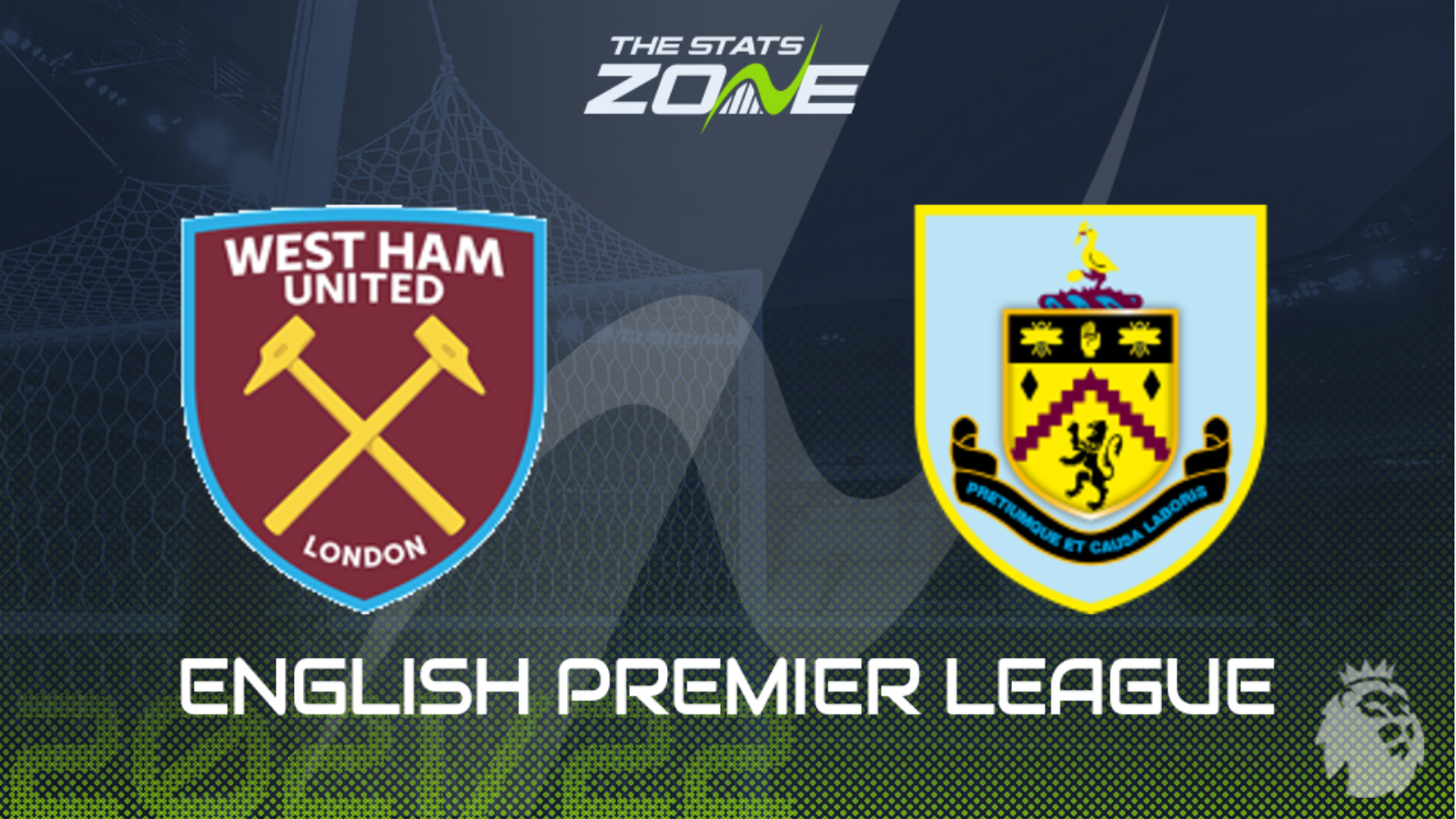 This is a massive chance for Burnley to close the gap on Everton, piling the pressure onto the Toffees going forward, but after failing to gain anything against Norwich combined with the removal of Sean Dyche as manager, it’s easy to see the Clarets being unable to gain what would be a crucial win. However, it would be no surprise to see Burnley look to play more expansively such is the importance of three points from their point of view, but whilst this could see them profit in front of goal, it may also allow West Ham more opportunities themselves especially when factoring in the quality that they pose going forward. With that in mind, backing both teams to score looks a smart move.