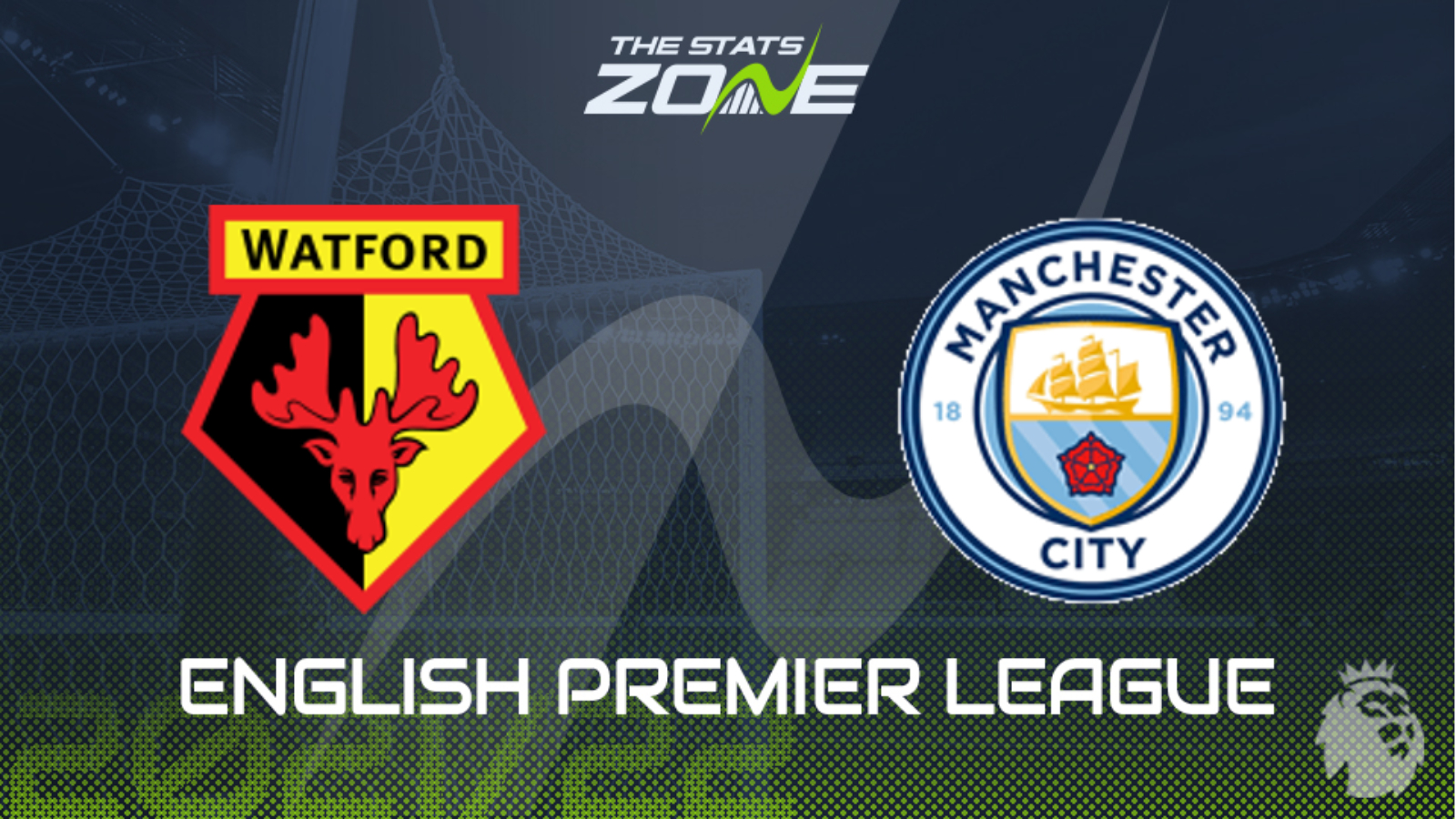 To say that matches between these two have historically ended badly for Watford would be an understatement! The Hornets have lost each of their last 13 matches in all competitions against Man City, the most recent three fixtures ending in an aggregate score of 18 goals to nil in favour of Pep Guardiola’s side. After a gruelling clash against Chelsea which will have taken plenty out of Claudio Ranieri’s players, an injury hit Watford squad are expected to struggle once again against Man City, who themselves contain a number of injuries, but have the depth to cope with such absences. The class of Guardiola’s men should tell here and Man City are expected to emerge victorious by at least two clear goals.