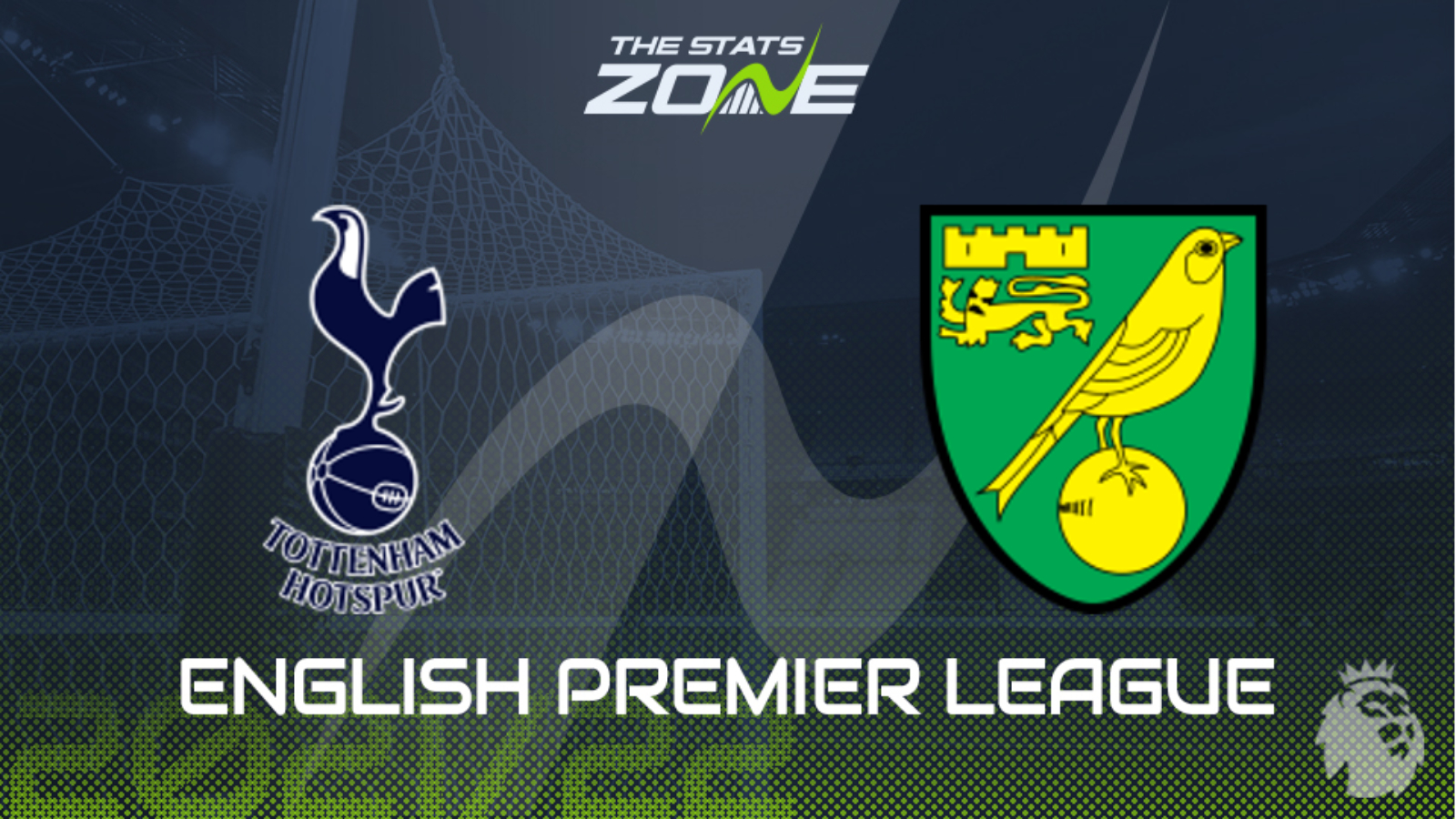 Whilst it still doesn’t feel like Tottenham are playing to their full potential, Antonio Conte is starting to get a tune out of his players and especially at home, they look a very tough proposition for any side. As you would expect under the Italian, they are very well organised defensively and with the likes of Harry Kane and Heung-Min Son within their ranks going forward, it would be a surprise if they were not to find the net at least once against Norwich, who have their work cut out for them here. The Canaries may not be the soft touch they were under Daniel Farke, but they shouldn’t prevent Spurs from having too much for their opponents across the field in this one. Provided Tottenham are clinical in front of goal, they should secure a third successive Premier League win on their own ground.