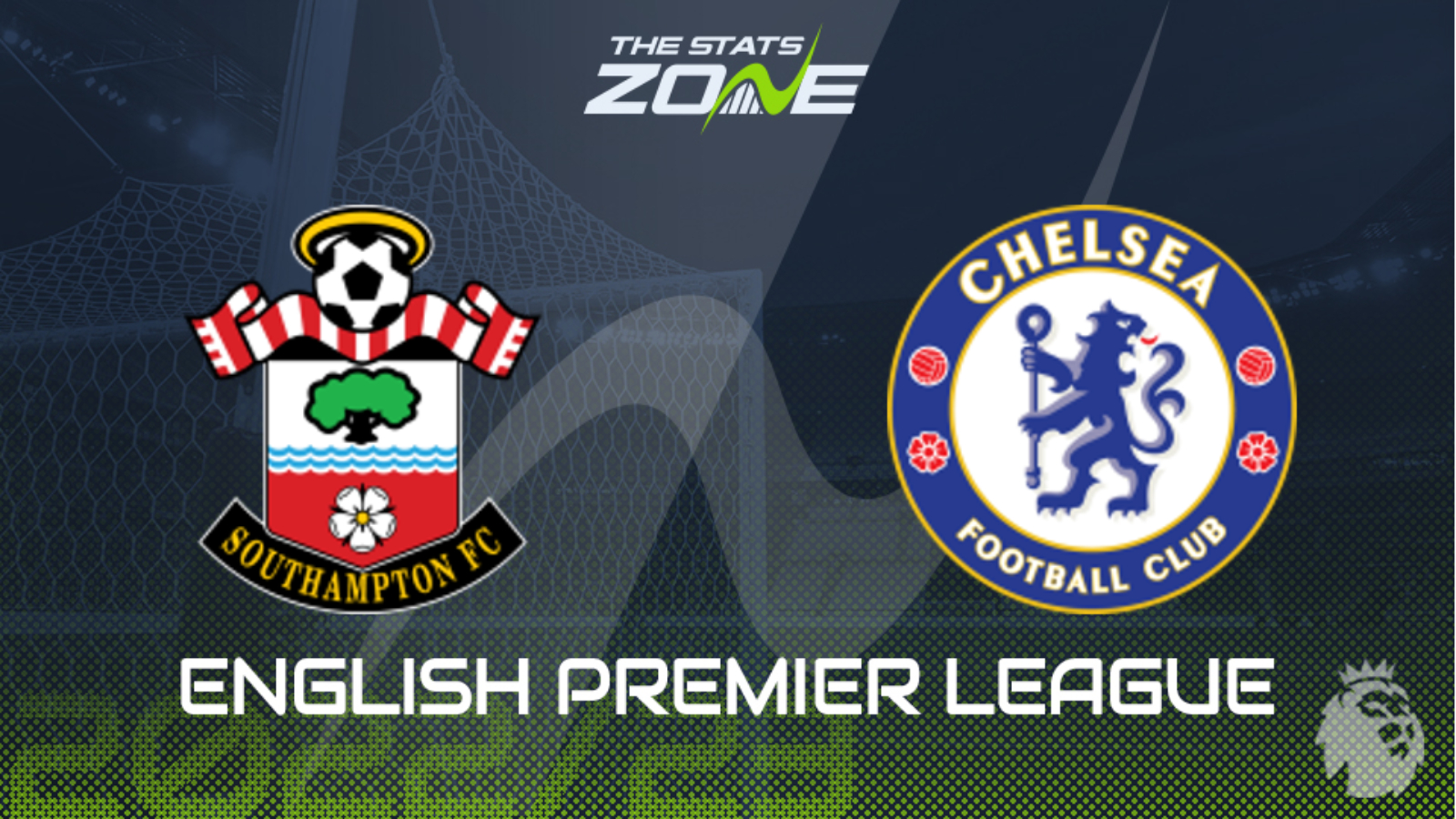 Where can I get tickets for Southampton vs Chelsea? Visit each club’s official website for the latest ticket information

Raheem Sterling – who has found the net eight times against Southampton in the past – has always been a confidence player and his first two goals for the club over the weekend will have done wonders for him in that respect. Blues manager Thomas Tuchel has spoken of the Englishman’s desire to score more goals and it seems certain that he will remain in the starting line-up for this midweek match, so backing him in the anytime goalscorer market could be a shrewd choice for those looking to profit from this fixture.