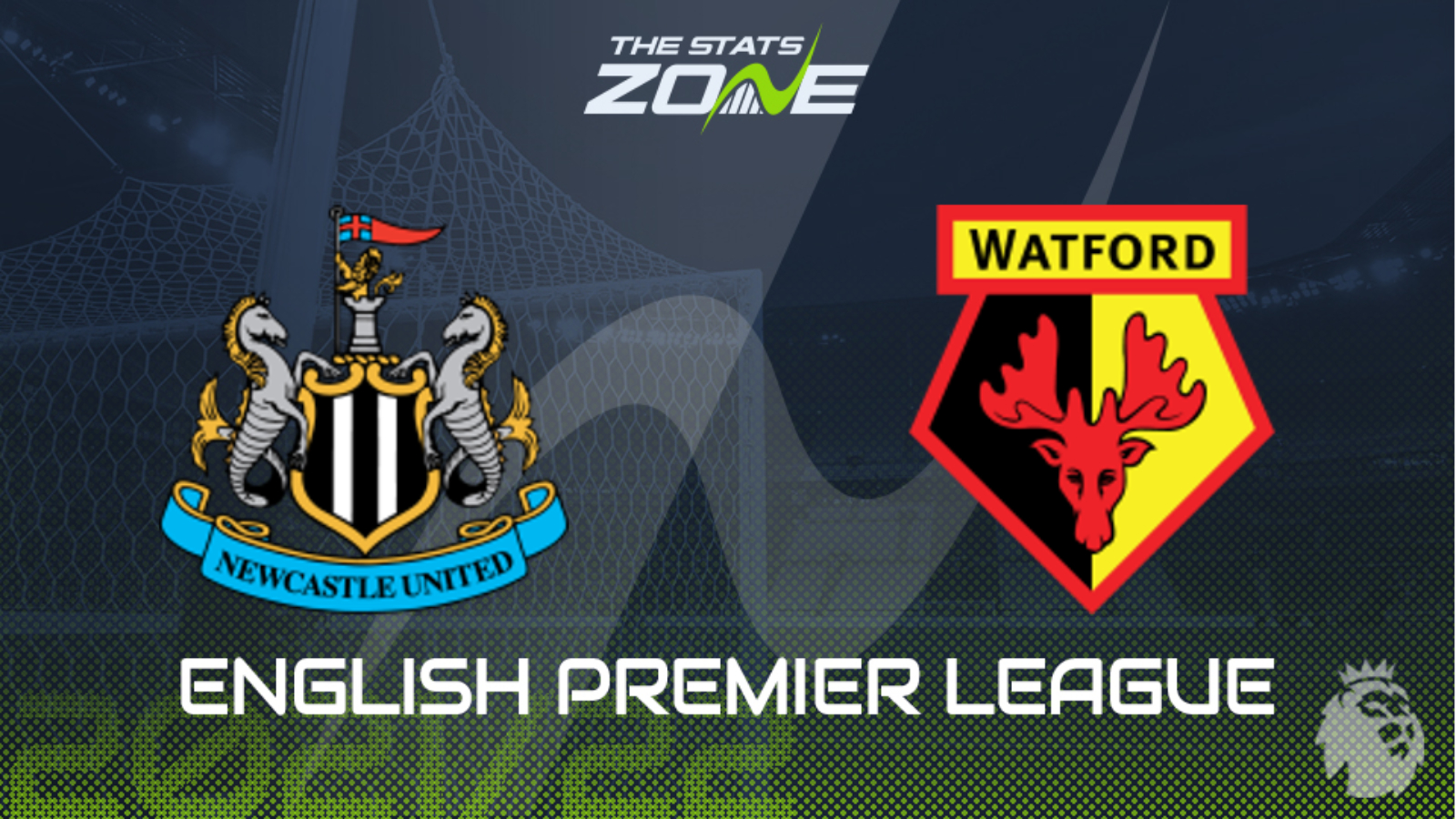 Without question the biggest fixture of the season so far for each of these two sides, neither can afford to lose a match that could be looked at as relegation defining come May. After exiting the FA Cup in such humiliating fashion last weekend, it would be a surprise if we didn’t see a vastly improved Newcastle performance, similar to the showing which saw them pick up a point against Man Utd. Home advantage in a match like this is also a massive boost for the Magpies with the Geordie crowd playing a big part in driving their side on against the Red Devils. When taking into account the vast number of absentees within the Watford squad, it’s difficult to see the Hornets arresting their terrible recent form, especially at the back with them having shipped 14 goals across their last five in all competitions. The last time Newcastle competed in a ‘relegation six-pointer’, they emerged triumphant against Burnley and with the presence of new signings Trippier and Wood alongside the home crowd, back them to overcome Watford, but do so via the draw no bet market.