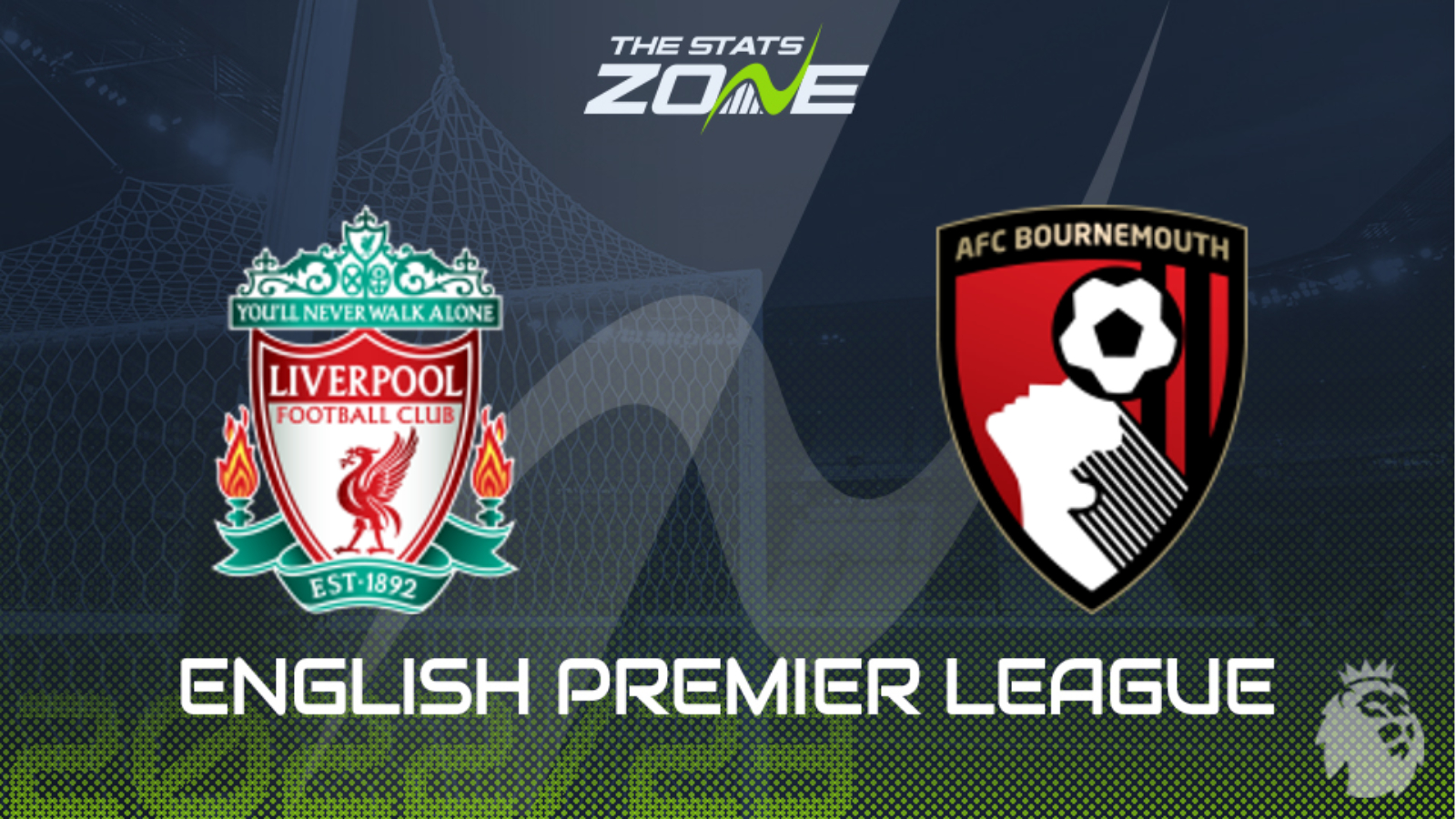 Where can I get tickets for Liverpool vs Bournemouth? Visit each club’s official website for the latest ticket information

Injuries are only partly to blame for Liverpool’s underwhelming start to the season as it is also the case that some of their available players have been well below their best. The defeat to Man Utd will have been a shock to the system though, and will surely galvanise Jurgen Klopp’s men into action here. A return to their free-flowing best will take some time, and will also require the return of one or two players, but Anfield should witness an improved Liverpool here, who will want to make a statement with a fast start. The hosts to be leading at both half-time and full-time is the prediction.