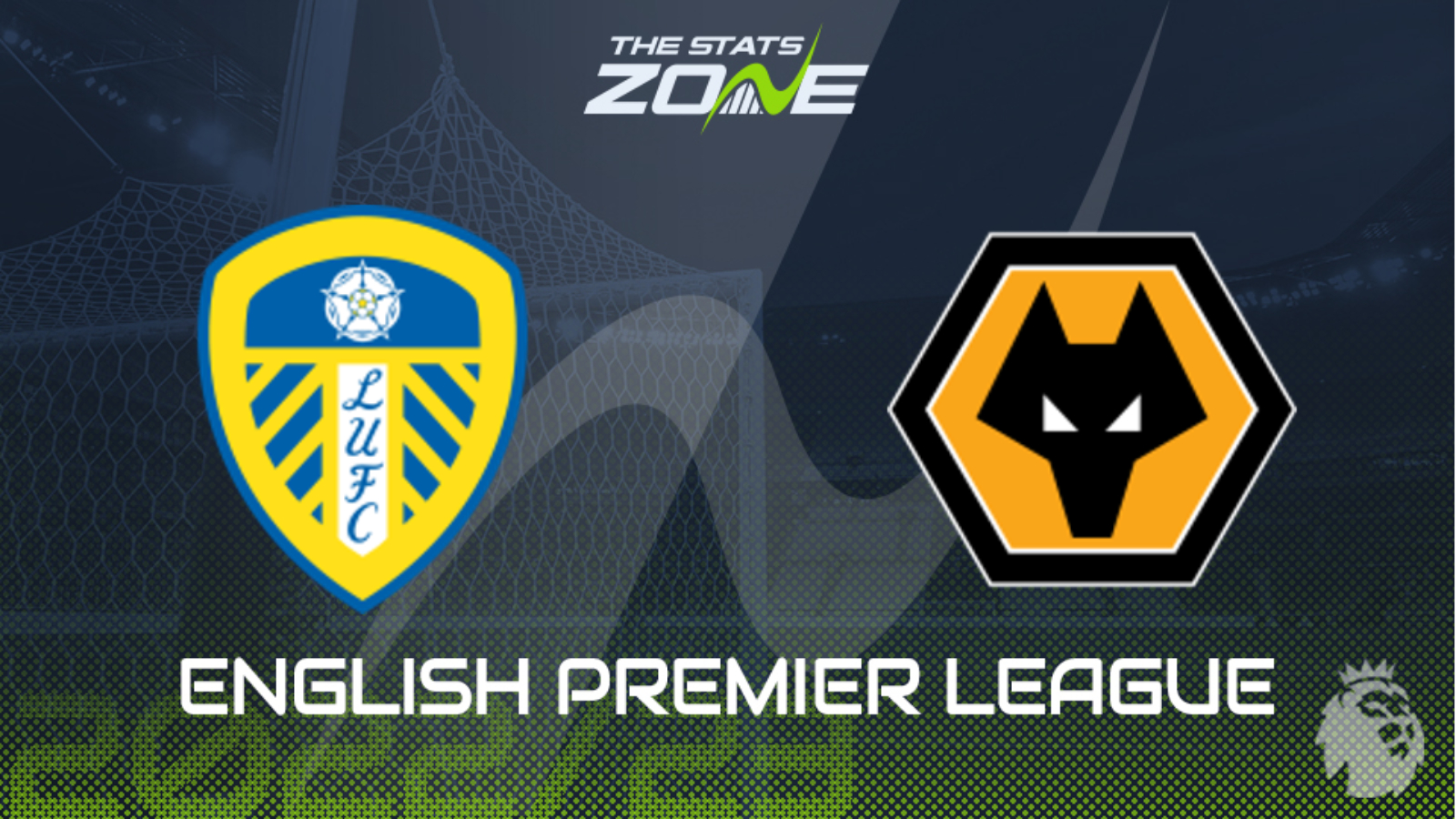 Where can I get tickets for Leeds Utd vs Wolves? Visit each club’s official website for the latest ticket information

It is very much a new-look Leeds Utd outfit who will take to the field at Elland Road and it remains to be seen how they will fare against a dangerous Wolves. Under Jesse Marsch, you would expect high-octane football from the Whites who will be backed as always by an extremely vocal home crowd. However, whilst a highly-offensive style of play appears on the cards for Leeds, this could lead to Wolves being afforded extra space inside the opposition half, which would certainly suit their attacking players who will look to break with pace when considering that Jimenez won’t be there to hold the ball up for them. Therefore, we may be in for an end-to-end contest and regardless of which club comes out on top, both teams to score should be backed.