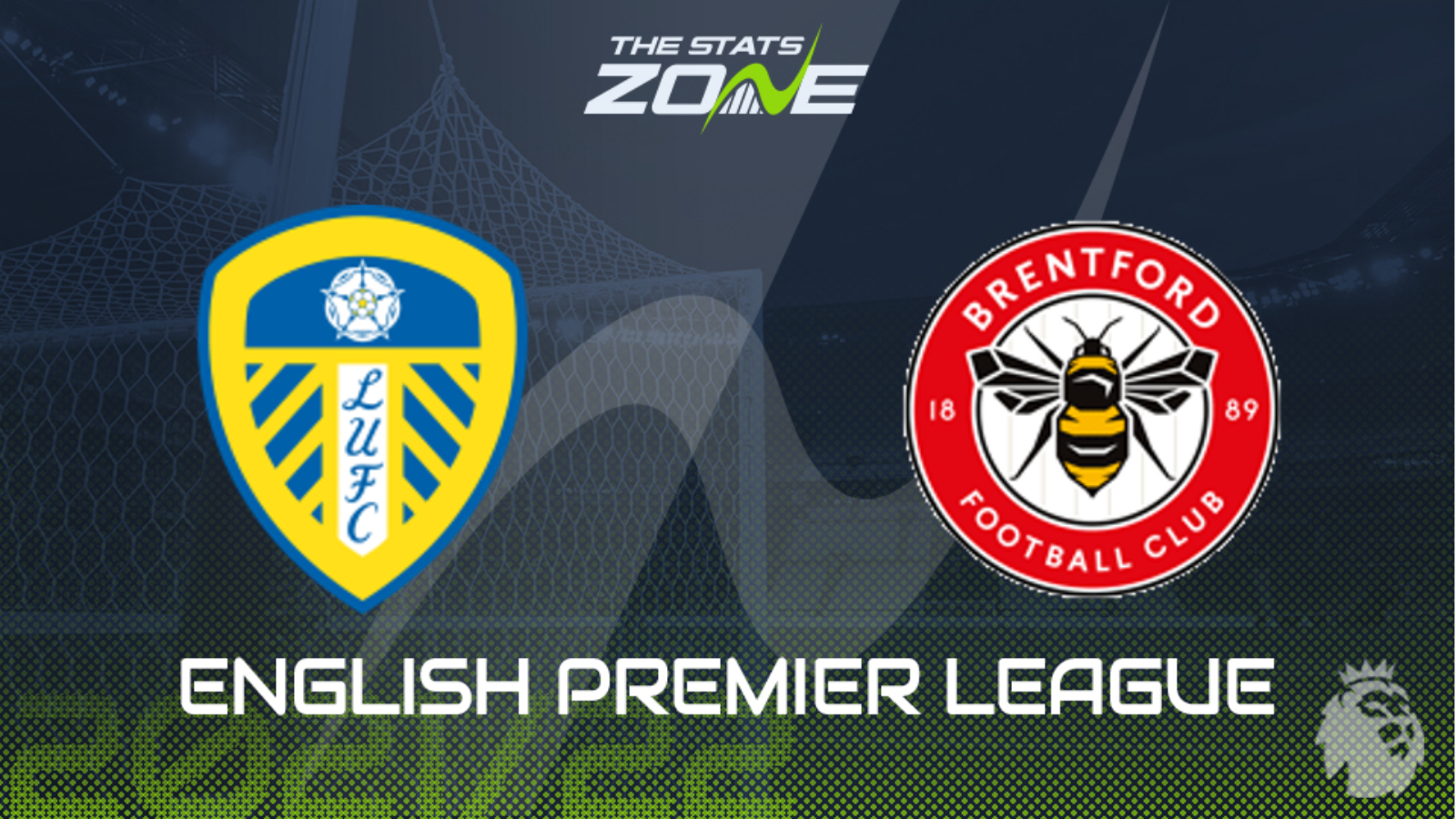 This encounter may come down to which of these two teams are the fittest, with both having featured in tough midweek matches. However, Leeds Utd are set to benefit from having been afforded two days of extra rest compared to the visitors, who played only this past Thursday night. The hosts are notoriously a very fit side with Marcelo Bielsa’s notoriously tough training sessions standing them in good stead ahead of this game. Therefore, it would be no surprise if Leeds were to impose themselves on proceedings deeper and deeper into the piece, ultimately capitalising on any mental and/or physical fatigue shown by the visitors. Back Leeds Utd to accrue a second successive league victory, but consider doing so via the draw no bet market as Brentford are not an outfit to be underestimated.