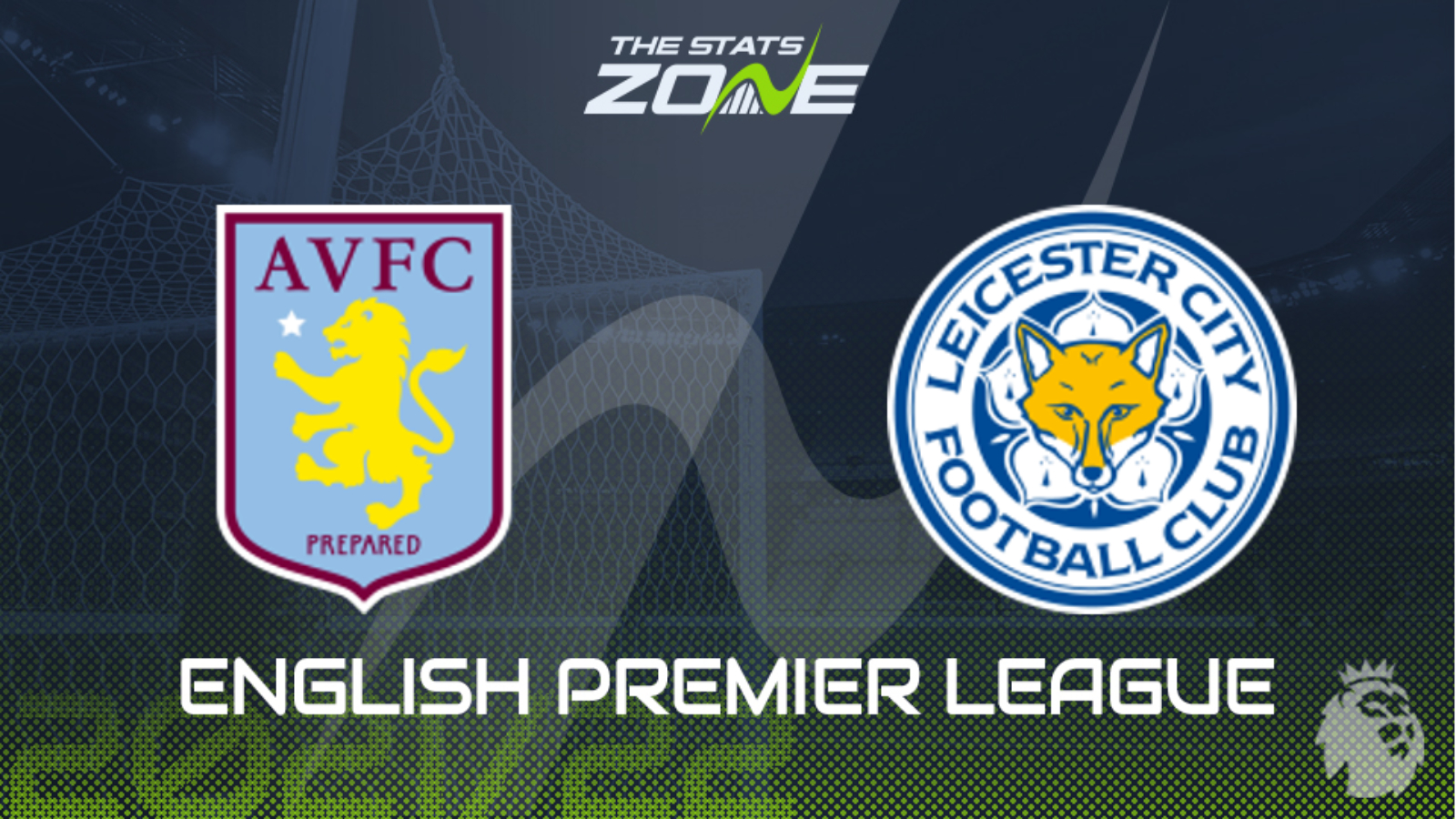 An intriguing clash is in prospect at Villa Park with Leicester slowly but surely starting to find their feet this season and with the likes of influential midfielder James Maddison in excellent form going forward, Aston Villa will need to be at their best here defensively. The way the hosts refused to give up against Man City was admirable and under Gerrard it is clear that they will always be capable of scoring goals. Neither are expected to sit back in this one with Villa likely to try and dictate play, although the visitors will pose a huge threat on the counter-attack with their pace. Therefore, backing both teams to score, as has been the case in both Aston Villa and Leicester’s last two league games looks to be the smart play here.