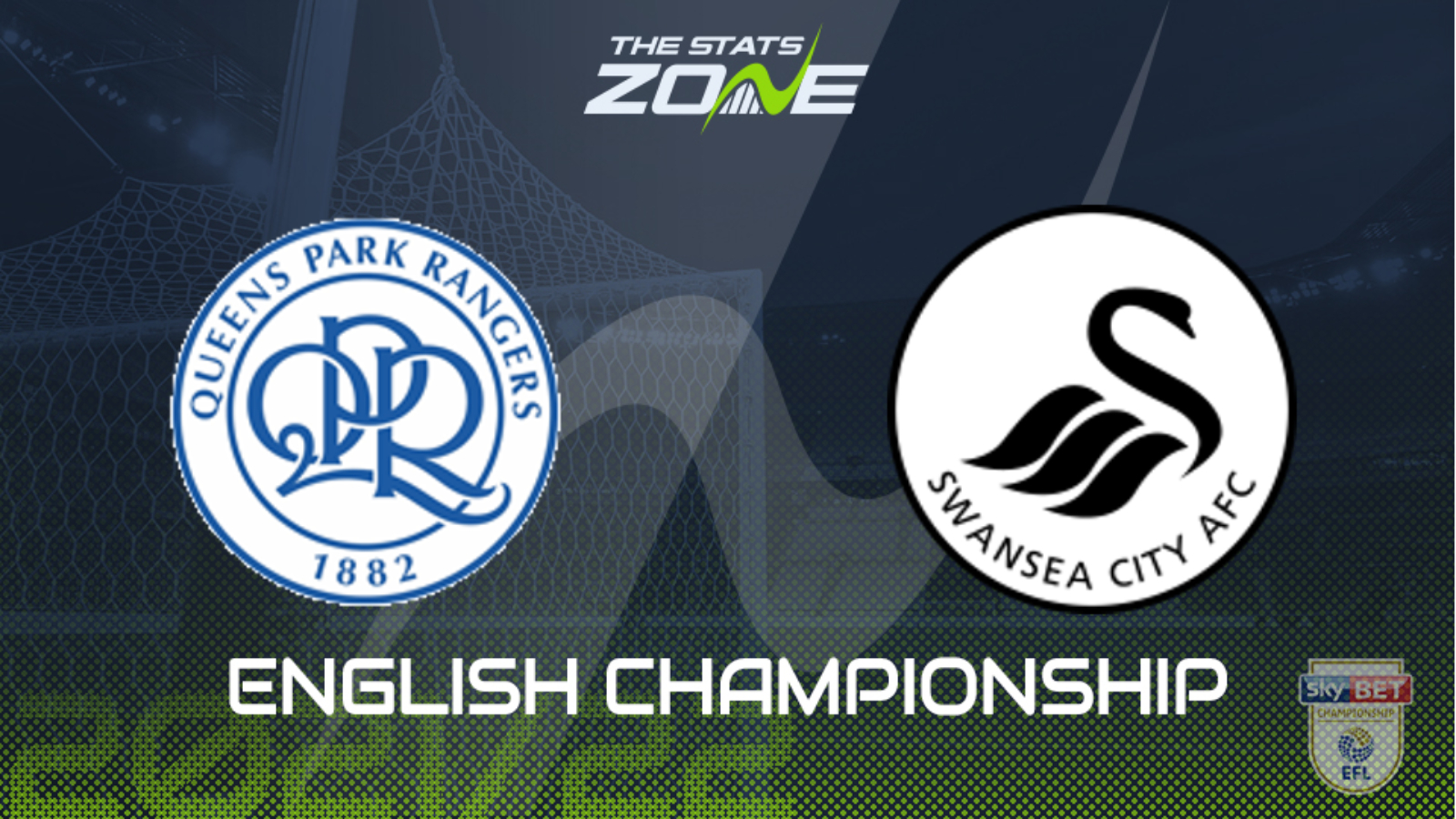 What TV channel is QPR vs Swansea on in the UK? Sky Sports have the rights to Championship matches in the UK, so it is worth checking their schedule for QPR vs Swansea

Both these two teams are coming off the back of positive victories at the weekend, QPR beating Coventry City, whilst Swansea overcame Preston. Russell Martin’s side may have ended their run of five games without a win, however the Swans are going up against a QPR outfit starting to seriously eye up those top two places, having won each of their last four games in all competitions. On a small pitch at Kiyan Prince Foundation Stadium, Swansea may well struggle to enforce their possession-based style of play in the midst of a heavy QPR press and this doesn’t bode well for them against the in-form hosts who boast significant firepower going forward. With Mark Warburton’s men currently riding the crest of a wave and with home advantage in their favour, back QPR to emerge triumphant in this one, extending their winning streak in the Championship to five.