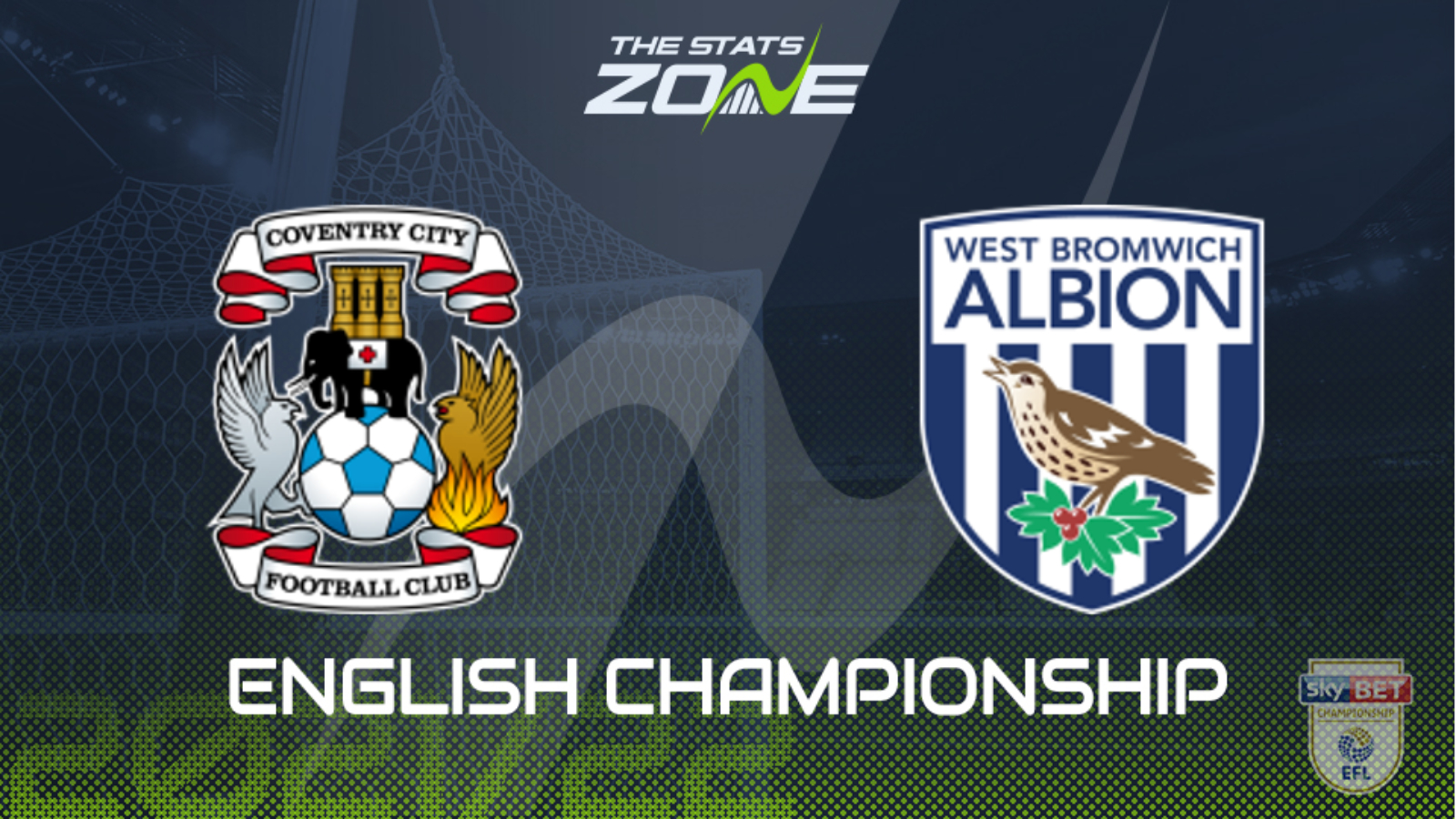 Sixth-place meets fourth-place here as Coventry host West Brom. Neither side have found that winning touch recently, with both having not won in their last three league games although Coventry’s most recent draw away at Bournemouth will have felt like a win after Mark Robins’ side came from two nil down to claim a point late on. The momentum garnered from that point could well prove a launchpad for the Sky Blues against a Baggies outfit very short on confidence and when taking into account that Coventry are also at home where they have lost just once in the league this season, they are more than capable of accruing at least a point from this match. Therefore, back Coventry to win or draw via the double chance market.