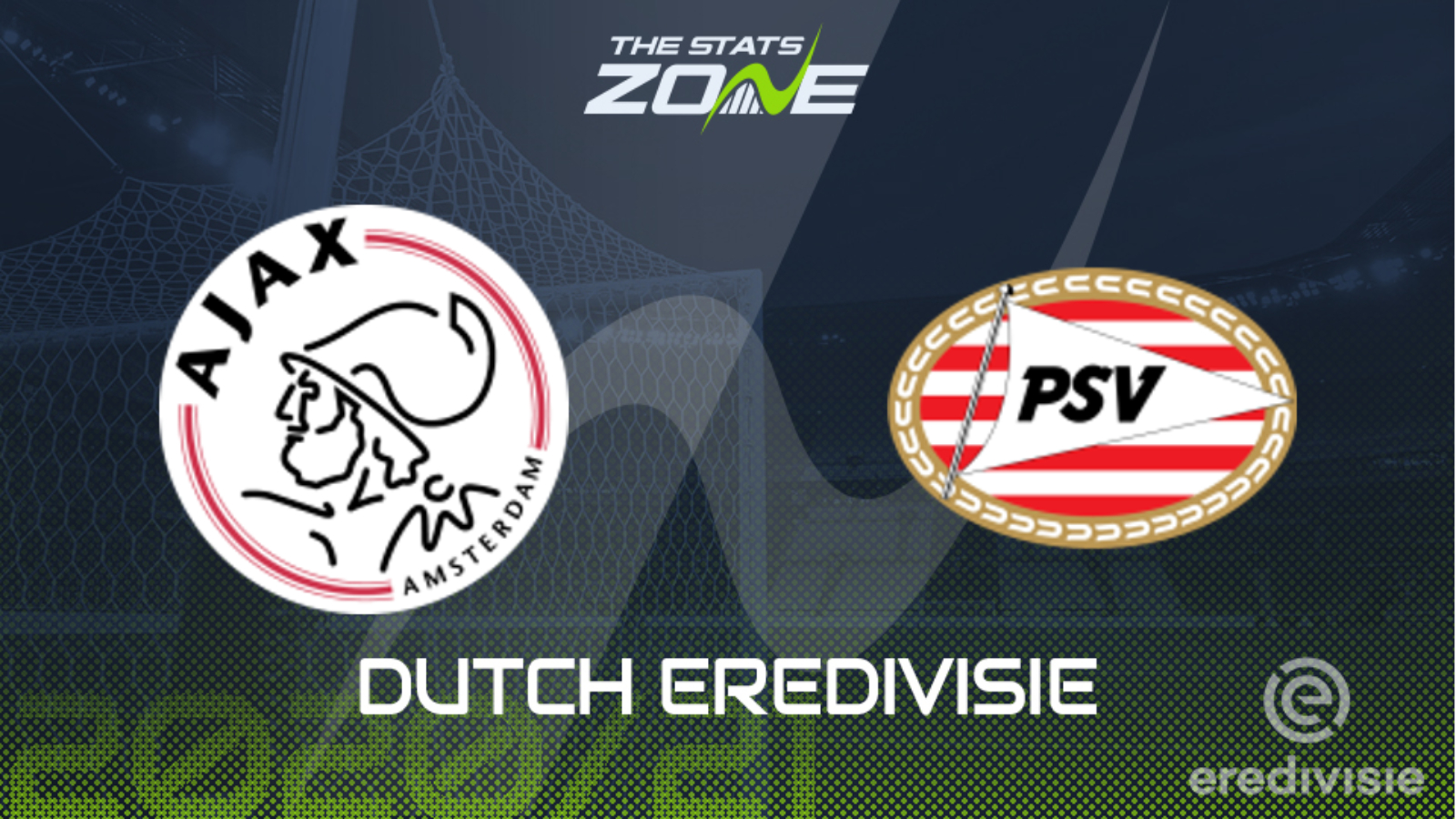 Where is Ajax vs PSV Eindhoven being played? Johan Cruijff Arena, Amsterdam

Where can I get tickets for Ajax vs PSV Eindhoven? Ticket information can be found on each club’s official website

What TV channel is Ajax vs PSV Eindhoven on in the UK? Premier Sports have the rights Eredivisie matches in the UK, so it is worth checking their schedule

Where can I stream Ajax vs PSV Eindhoven in the UK? If televised, subscribers can stream the match live on Premier Player while the LiveScore app can also be used to stream select matches

The resumption of the Eredivisie ends with the fixture everyone will have searched for at the start of the season as Ajax host PSV on Sunday afternoon at the Johan Cruijff Arena. The hosts suffered a few setbacks in December with a poor loss at home to Twente and a shock draw away at Willem before the winter break but they still lead the Eredivisie table as things stand. The winner of this match will top the league by the final whistle to add even more spice to the mix and PSV ended 2020 on fire, unbeaten in eight league games and scoring 10 goals in their last three matches before what might have been an unwelcome break. The home side has fared the better of it over the last six editions of this historic fixture, over all competitions, with Ajax winning all three of their home matches against PSV whilst the Eindhoven side claimed two wins and a draw on their turf. Given that record it should be Ajax’s day here but draw no bet in favour of the league leaders and reigning champions combined with both teams to score and over 2.5 goals looks a safer option with this in-form PSV outfit.