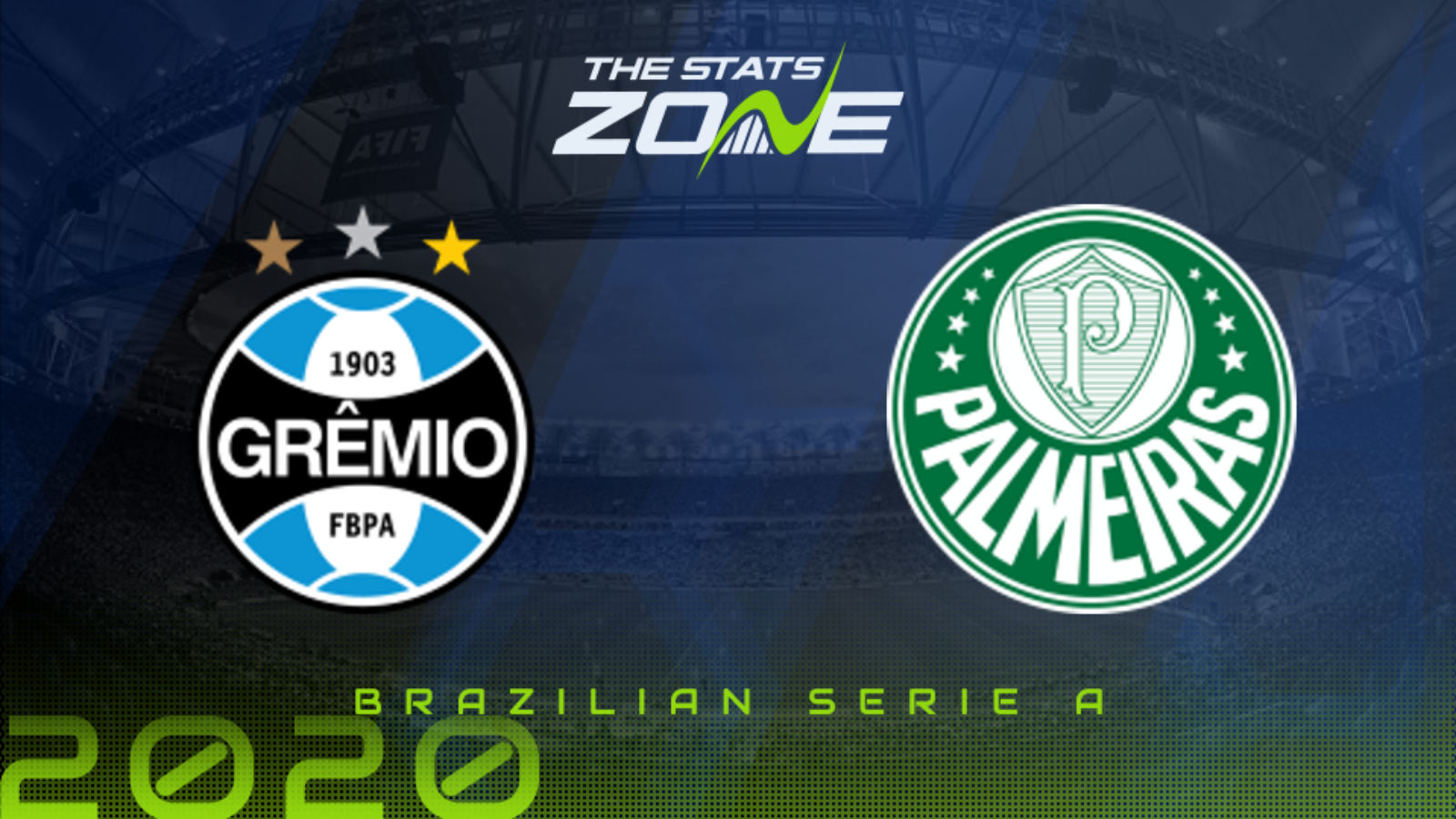 Where is Gremio vs Palmeiras taking place? Arena do Grêmio, Porto Alegre

Where can I get tickets for Gremio vs Palmeiras? Ticket information can be found on each club’s official website

What television channel is Gremio vs Palmeiras on? This match will not be televised live in the UK

Where can I stream Gremio vs Palmeiras? This match can be streamed live online with a Fanatiz subscription

Palmeiras may be sitting in sixth place in the league table but they are only three points adrift of the league leaders Internacional with a game in hand. The visitors come into this match unbeaten in their last 15 competitive matches and will be buoyed by their 2-1 victory against Bolívar in the Copa Libertadores in midweek. Following up that success with a win in this match will be a tough task, however, as Gremio have lost only once in the league this season - the hosts have drawn six of their previous nine league games and have the joint-best defensive record with just six goals conceded. The draw combined with under 2.5 goals looks to be a good betting option.