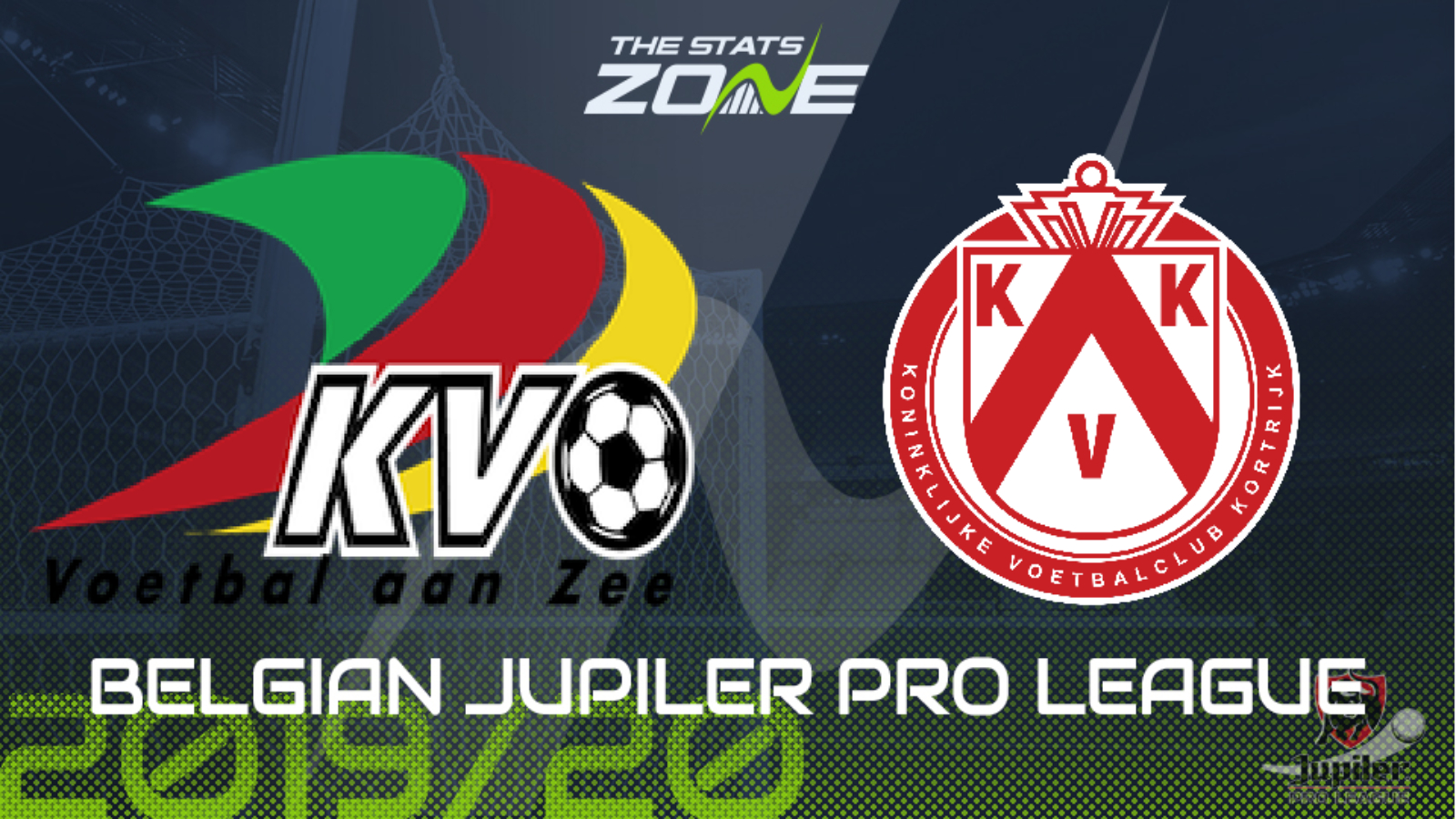 Where is KV Oostende vs Kortrijk taking place? Versluys Arena

What television channel is KV Oostende vs Kortrijk on? This match will not be televised live in the UK

Where can I stream KV Oostende vs Kortrijk? Belgian Jupiler Pro League matches are occasionally streamed on Betfair so it is worth checking their website

Where can I get tickets for KV Oostende vs Kortrijk? Ticket information can be found on each club’s official website

Kortrijk come into this match on the back of a 2-1 win in midweek and they are in better form playing with more belief than their opponents KV Oostende, who have lost five of their last six league fixtures. Kortrijk are certainly having their best run of success so far this season and with two goals or more in each of their last three league games they look capable of breaking through a defence that has struggled to keep clean sheets this season. A 2-1 away win is the prediction.