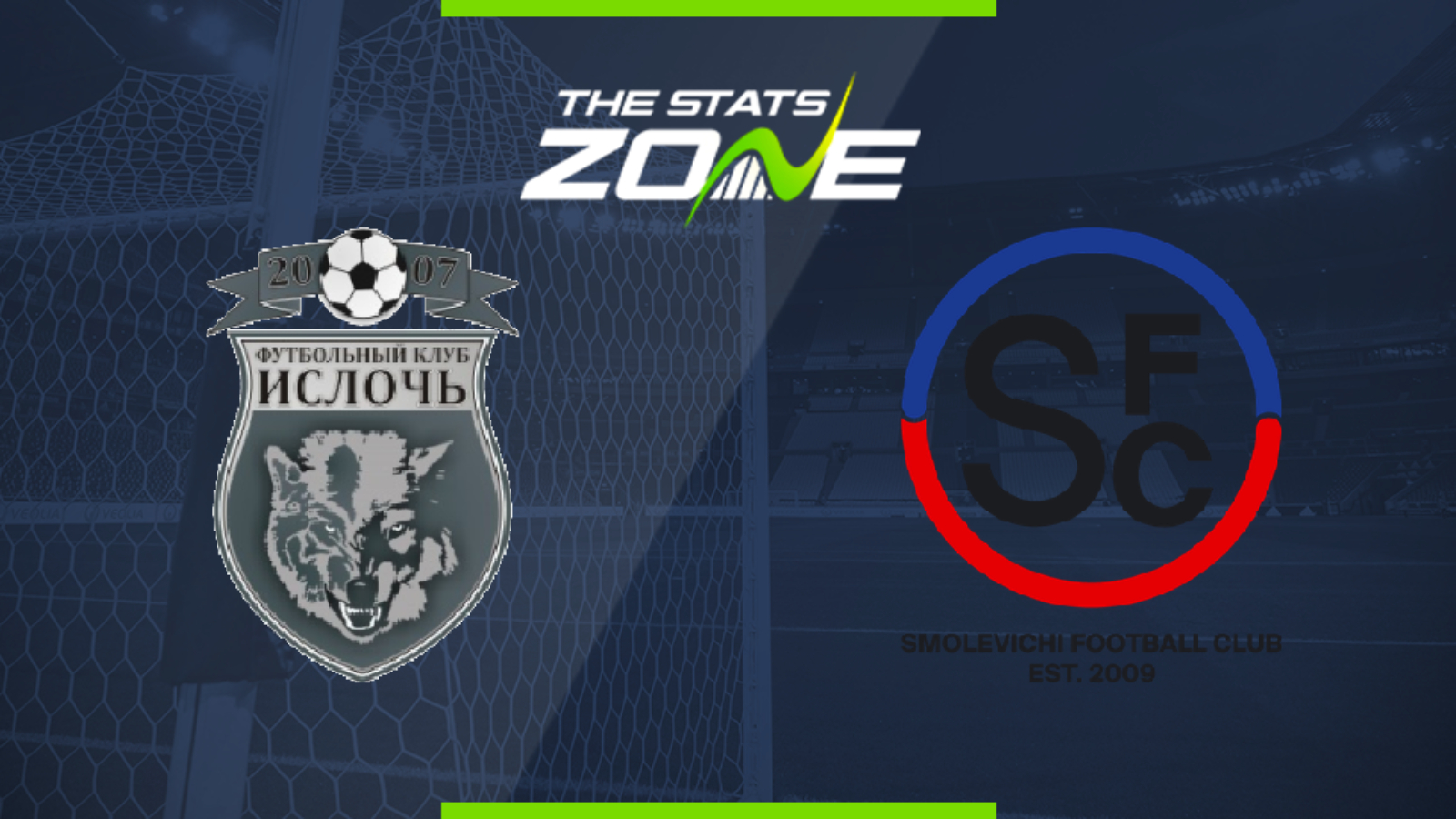 What television channel is Isloch vs Smolevichi on? This match will not be televised live in the UK

Where can I stream Isloch vs Smolevichi? Bet365 subscribers can stream Belarusian Premier League matches so it is worth checking their schedule

Where can I get tickets for Isloch vs Smolevichi? Ticket information can be found on each club’s official websitev

Isloch might not have things all their own way in this match against opponents who picked up a very respectable point against Dinamo Brest in their previous match. The home team are not prolific scorers and Smolevichi are capable of frustrating them in a low-scoring affair which is tipped to end in a draw.