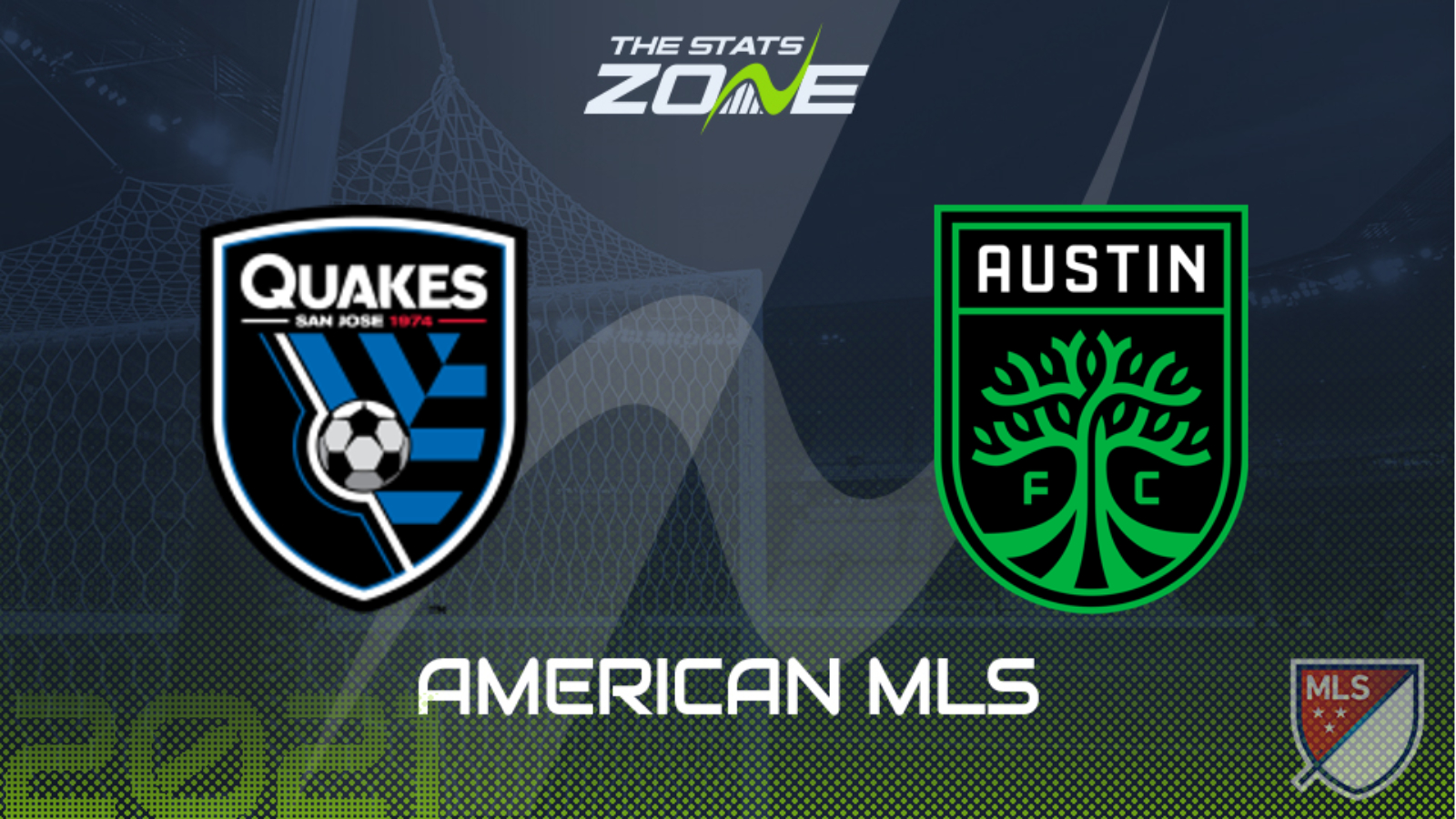 San Jose Earthquakes’ 3-1 defeat away to LAFC at the weekend was the home team’s third loss in their last four matches. The hosts sit outside of the top seven and the Western Conference playoff places ahead of this midweek’s round of fixtures. They come up against an Austin side that sit at the bottom-of-the-table following a 1-0 defeat at home to Adrian Heath’s Minnesota United at the weekend. San Jose Earthquakes, despite their average form in recent weeks, will come into this as the favourites.