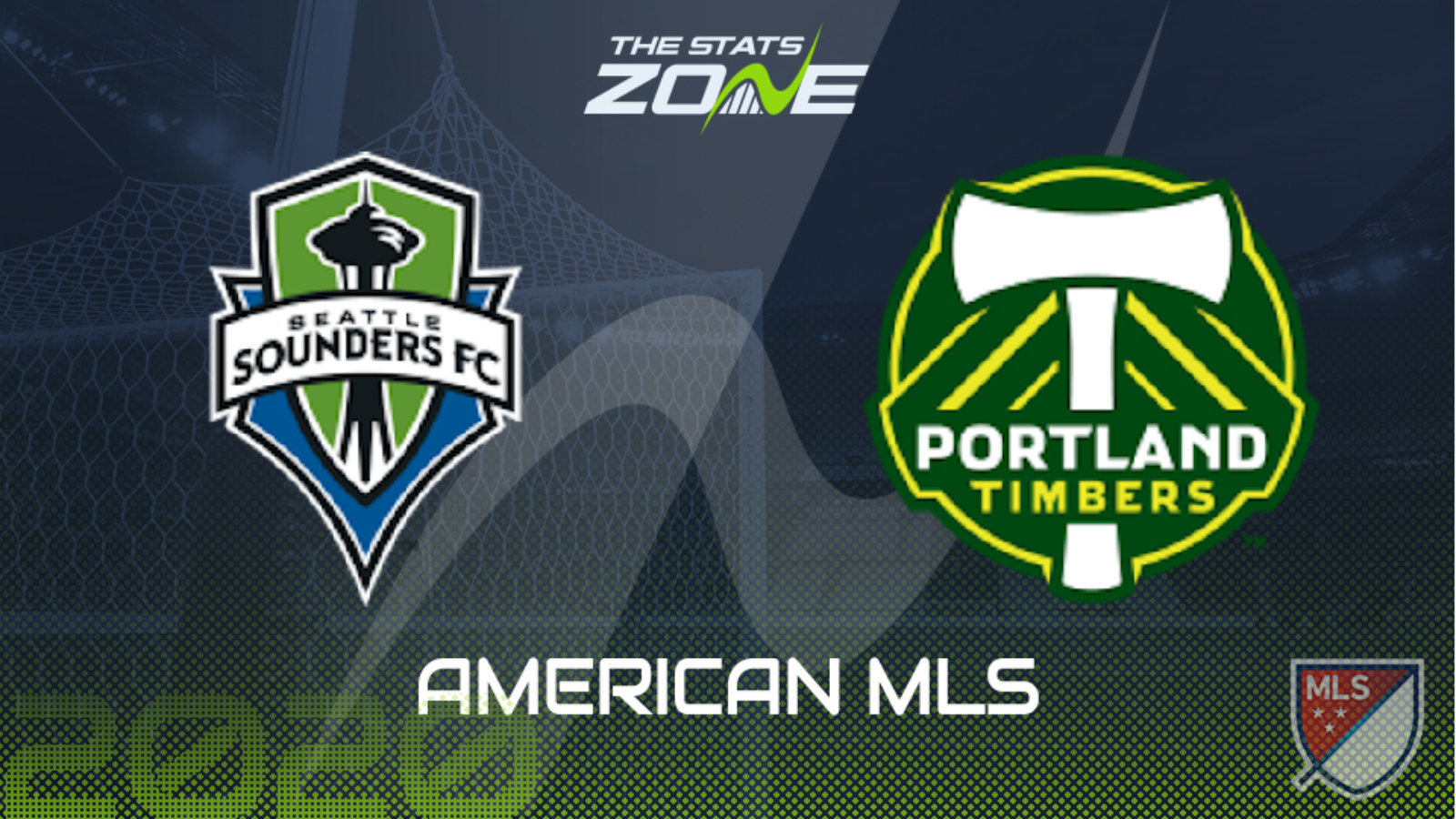 What television channel is Seattle Sounders vs Portland Timbers on? Sky Sports, Premier Sports & FreeSports share the rights to MLS matches in the UK, so it is worth checking their schedules

Where can I get tickets for Seattle Sounders vs Portland Timbers? Ticket information can be found on each club’s official website

Seattle Sounders were twice pegged back by Real Salt Lake and had to ultimately settle for a 2-2 in their midweek road game but they are once more looking like one of the stronger sides in the Western Conference as they currently lie in second place. Portland Timbers, meanwhile, have scored six goals in their last two games yet only have a point to show for their efforts as defensive lapses continue to plague Giovanni Savarese’s side. The Sounders have only failed to score only once in their last 27 MLS matches at CenturyLink field so they will surely expose this fragile Timbers defence, just as they did when these two sides met a couple of weeks ago. The reigning MLS Cup champions to be leading at both half-time and full-time is the betting tip.