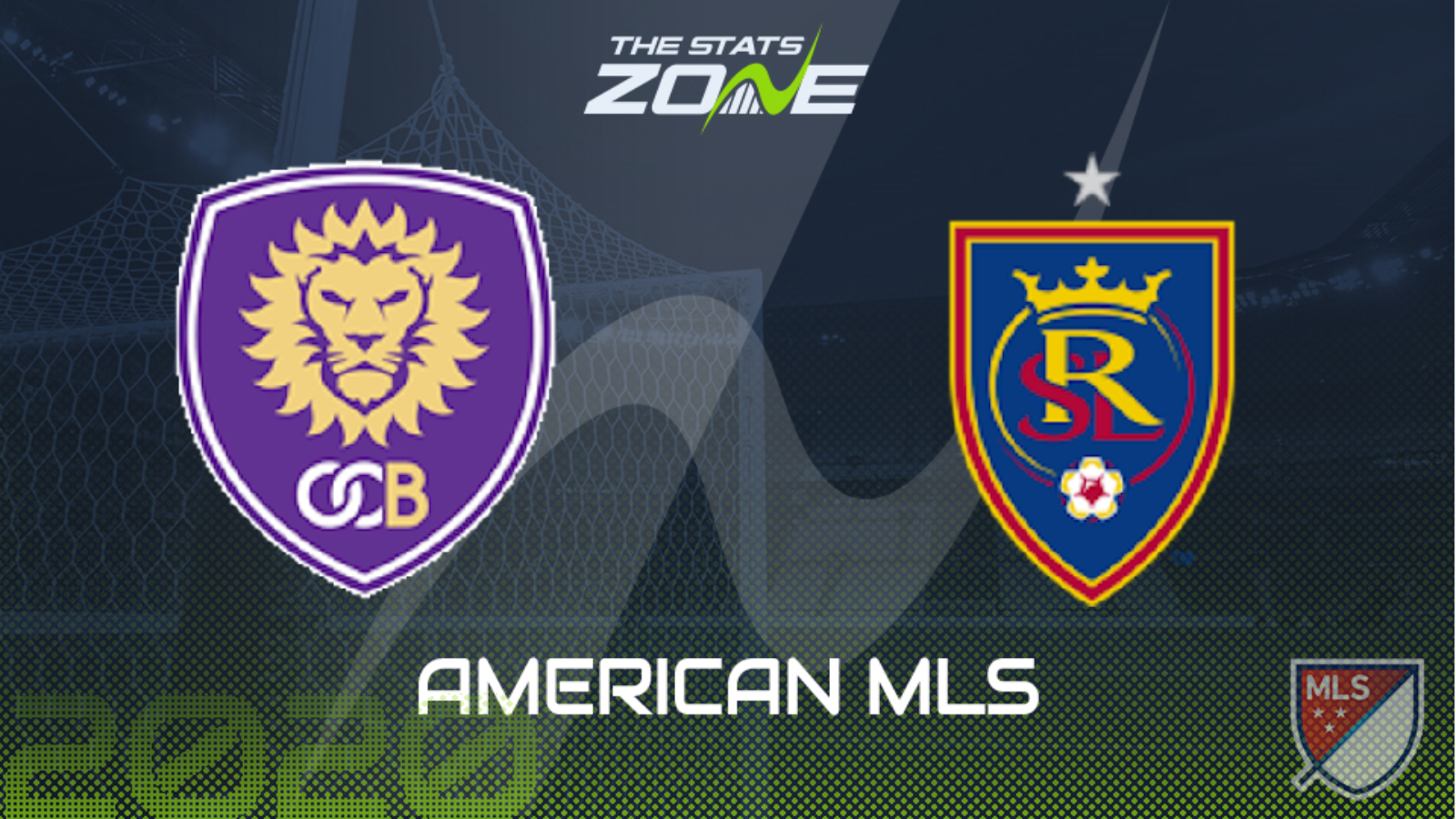 Where is Orlando City vs Real Salt Lake being played? Exploria Stadium

What TV channel is Orlando City vs Real Salt Lake on in the UK? Sky Sports, Premier Sports & FreeSports share the rights to MLS matches in the UK, so it is worth checking their schedules

Where can I get tickets for Orlando City vs Real Salt Lake?

Orlando City struggled in the Eastern Conference last year but there have been some promising signs in pre-season under new coach Oscar Pareja and that optimism could carry them through to a positive result in this opening match against Real Salt Lake, although a draw would not be surprising.