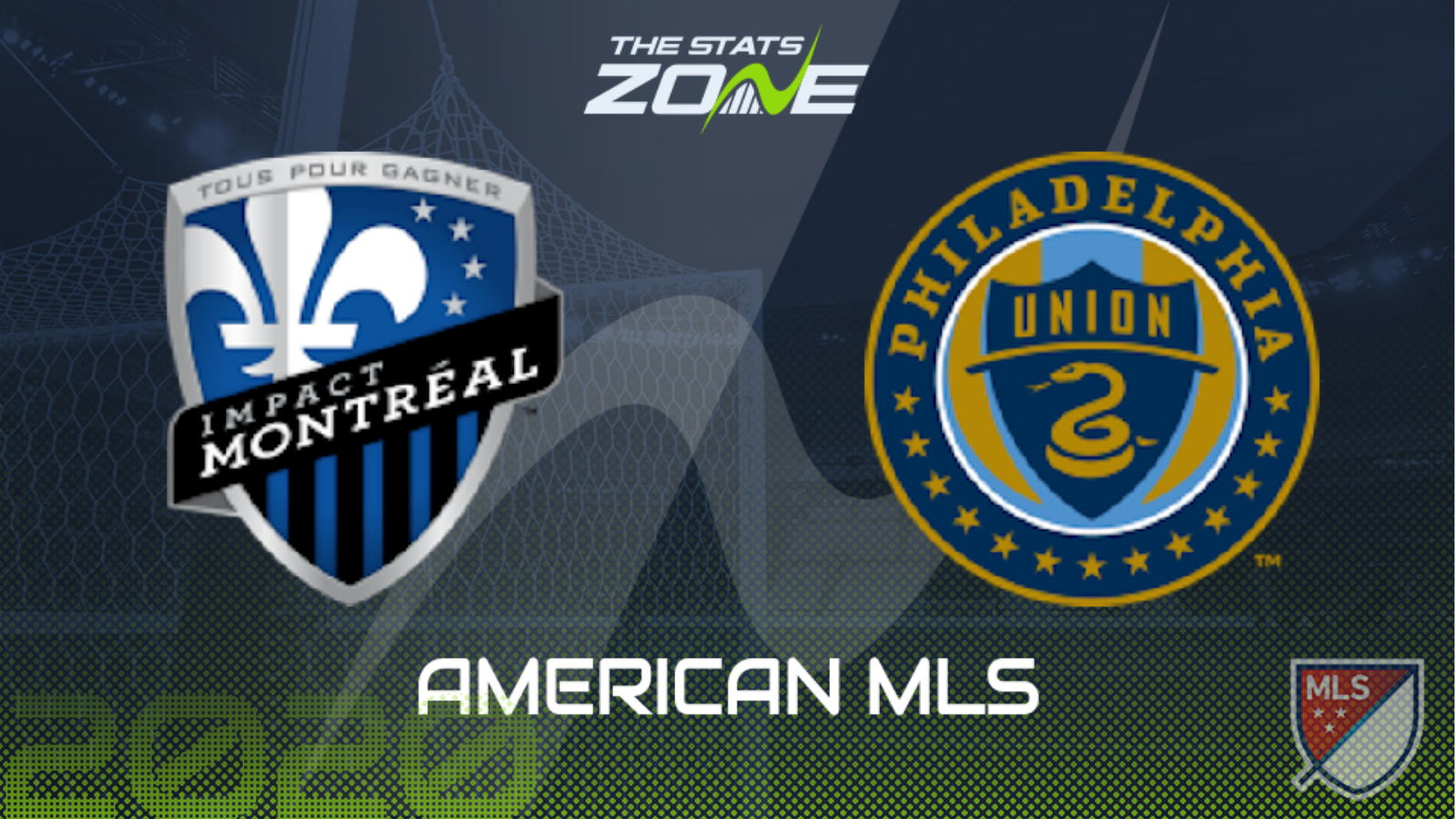 What television channel is Montreal Impact vs Philadelphia Union on? Sky Sports, Premier Sports & FreeSports share the rights to MLS matches in the UK, so it is worth checking their schedules

Where can I get tickets for Montreal Impact vs Philadelphia Union? Ticket information can be found on each club’s official website

Montreal Impact’s form during the all-Canadian set of fixtures was patchy as they consistently followed a win with a defeat and their inability to build on good performances has been the story of their season so far. They have curiously put in better performances on the road compared to their matches at Red Bull Arena but they welcome a Philadelphia Union side here who are performing well wherever they play. Head coach Jim Curtin has his side playing with conviction and endeavour at the minute and they look worth siding with in the Draw no Bet market here.