Round of 16 – Senegal vs Cabo Verde Preview & Prediction 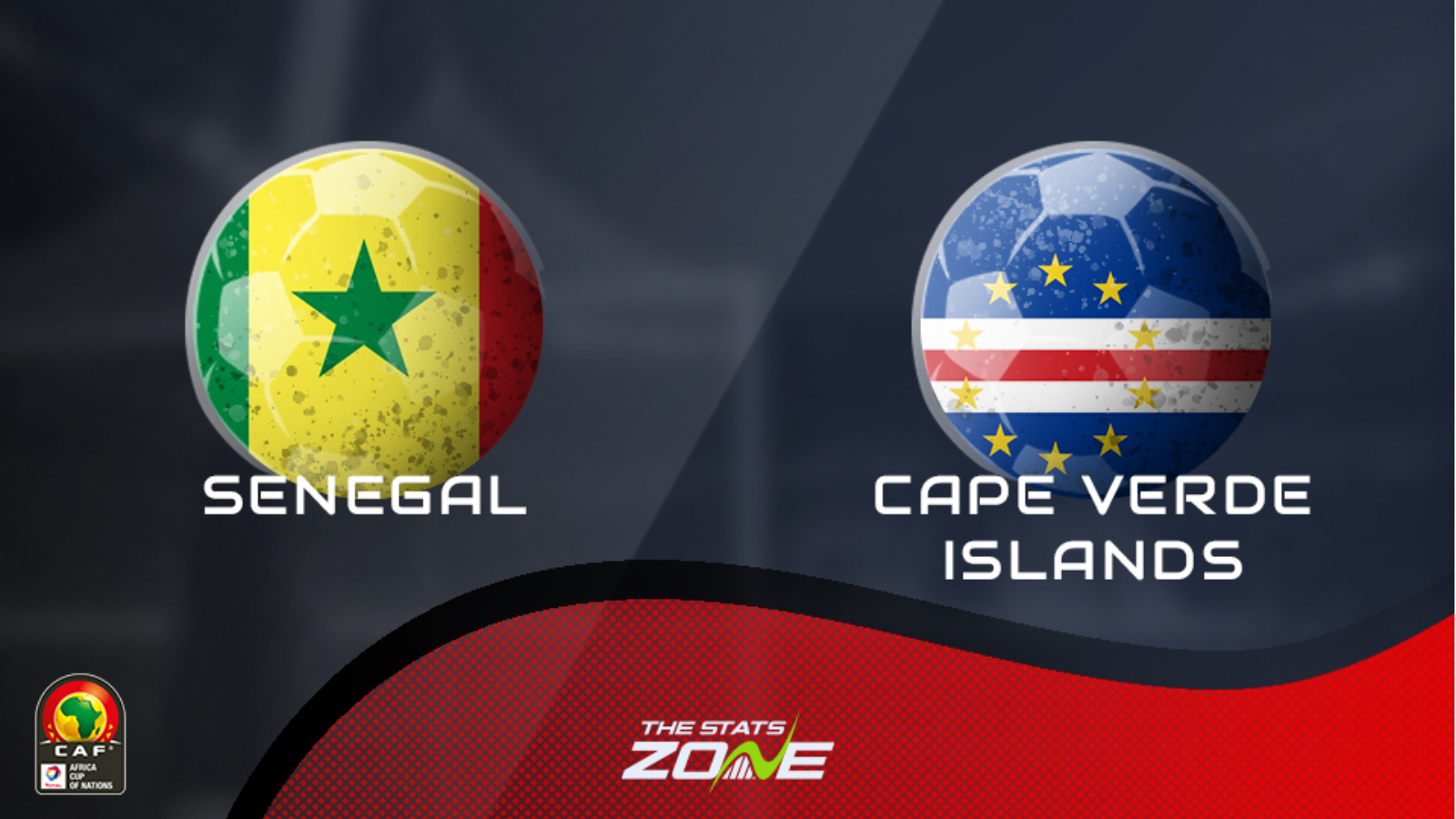 Aliou Cisse’s Senegal had a difficult group stage campaign. They were frustrated by Zimbabwe in their opening match but got away with it by scoring a controversial 97th minute penalty. They then had back-to-back goalless draws against Guinea and Malawi. The Lions of Teranga have a star-studded squad but they have struggled to put together any sort of cohesive attacking moves. Cape Verde started their tournament by defeating a poor ten-man Ethiopia by a goal to nil. That was their only victory in the groups. This is expected to be a low-scoring encounter, as has been the theme of this competition, but Senegal are expected to edge it.