Round of 16 – Morocco vs Malawi Preview & Prediction 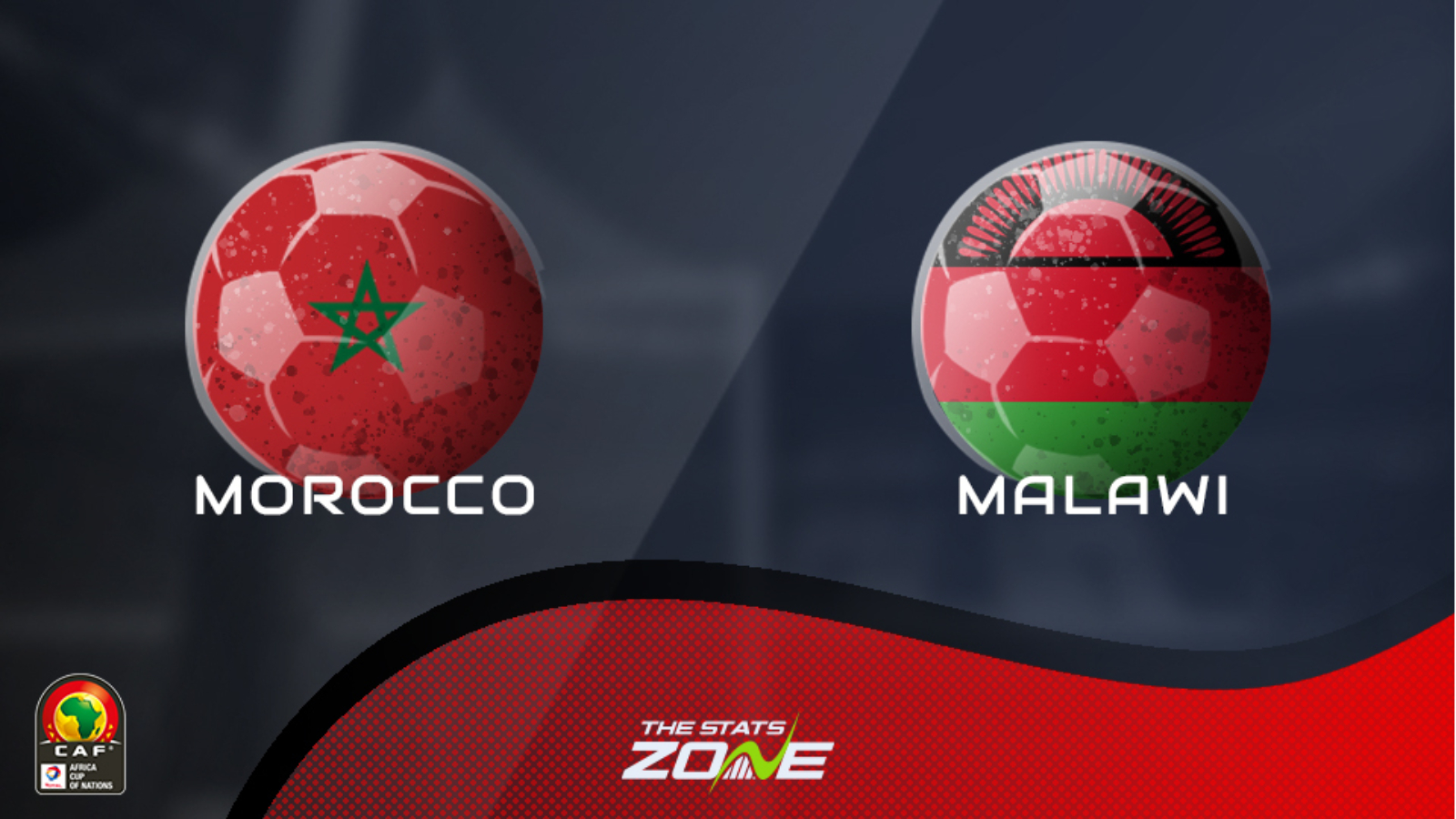 Despite not calling up some excellent players plying their trade in Europe, such as Hakim Ziyech, Amine Harit and Noussair Mazraoui, Vahid Halilhodzic has still got his Morocco side playing an effective style of tournament football. The north Africans collected seven points in the group stage with a 2-2 draw against Gabon, having already qualified, the only dropped points. Malawi managed to qualify for the knockout stages for the first time ever. They came from behind to defeat Zimbabwe and then earned a creditable goalless draw against the highest ranked African side Senegal. It has been a magnificent story for Malawi but Morocco will expect to win this relatively comfortably.