Round of 16 – Ivory Coast vs Egypt Preview & Prediction 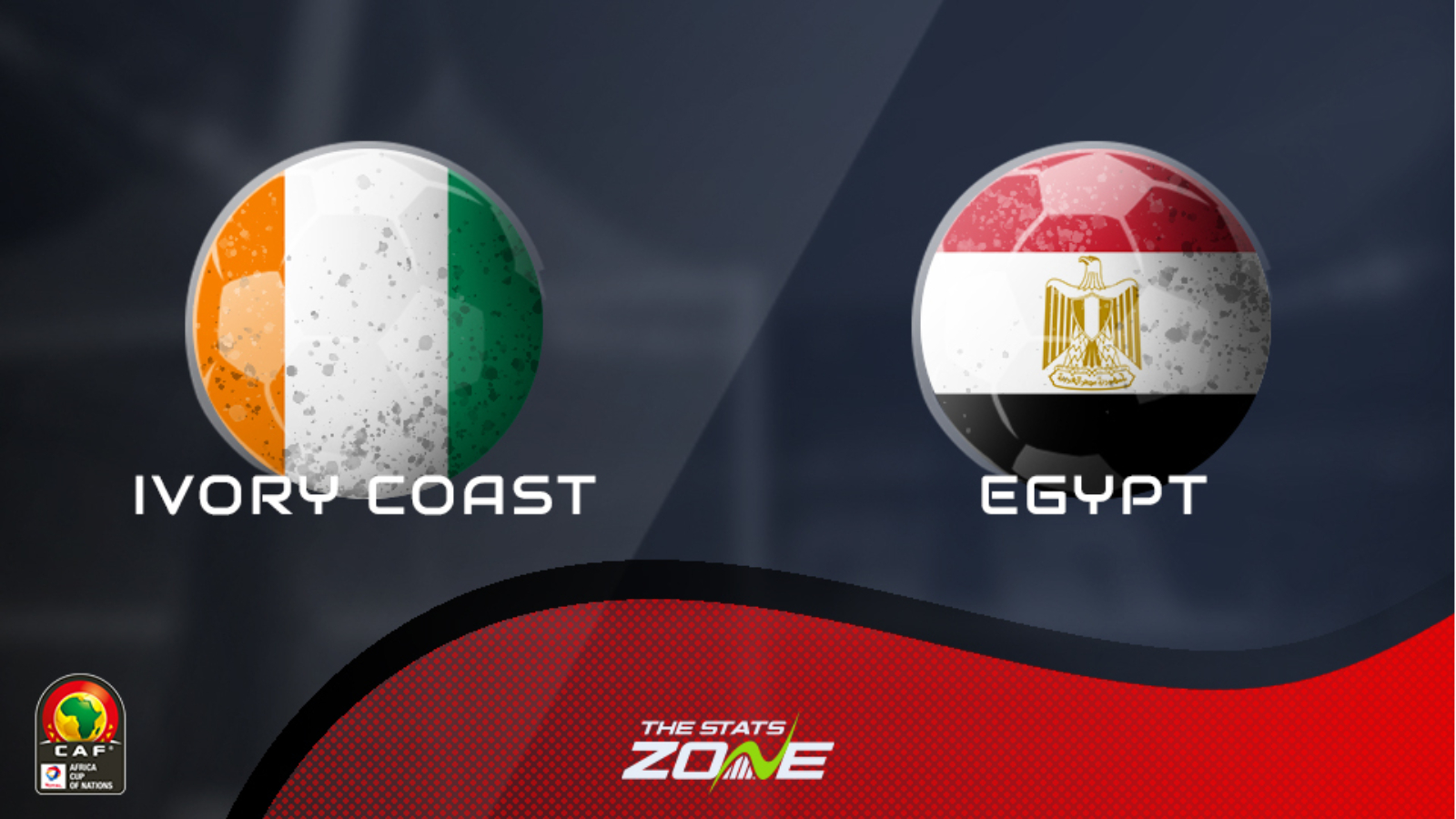 Despite being knocked out of CAF’s 2022 FIFA World Cup qualification at the second round stage, The Elephants have come into this tournament looking like one of the strongest sides on the continent. Ivory Coast scored six goals in their three group games - only the hosts, Cameroon, scored more than them. That included putting three past the pre-tournament favourites and reigning champions Algeria in the final group game. They now come up against Carlos Quieroz’s Egyptian side that began their campaign with a 1-0 defeat to now eliminated Nigeria. The north Africans played in a very organised and effective style, albeit fairly dull and disjointed, to defeat Guinea-Bissau and Sudan by a goal to nil each. The Ivorians have the confidence and momentum and they will be viewed as slight favourites for this one.