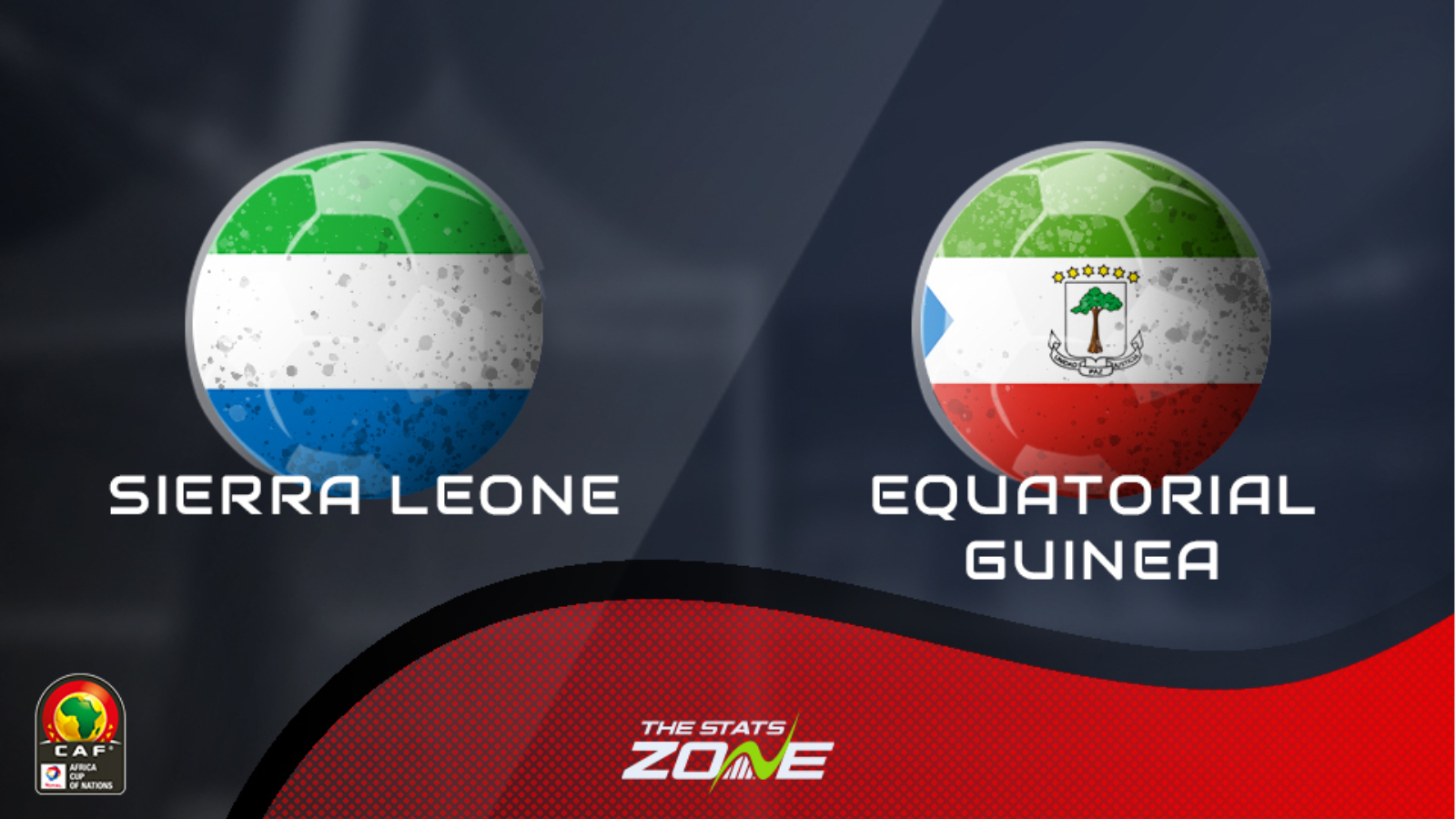 Sierra Leone claimed a dramatic point from their clash with Ivory Coast as they took full advantage of a dreadful goalkeeping error to level deep into stoppage time. That was a second draw in succession for Sierra Leone and they are right in the mix to advance to the next stage of the tournament. A win is needed for them here against Equatorial Guinea with their opponents also looking to achieve that feat having impressively seen off reigning champions Algeria in their last outing. However, with just six goals in the four games that the pair have featured in so far, this should be a tense affair with no under 2.5 goals a likely outcome.