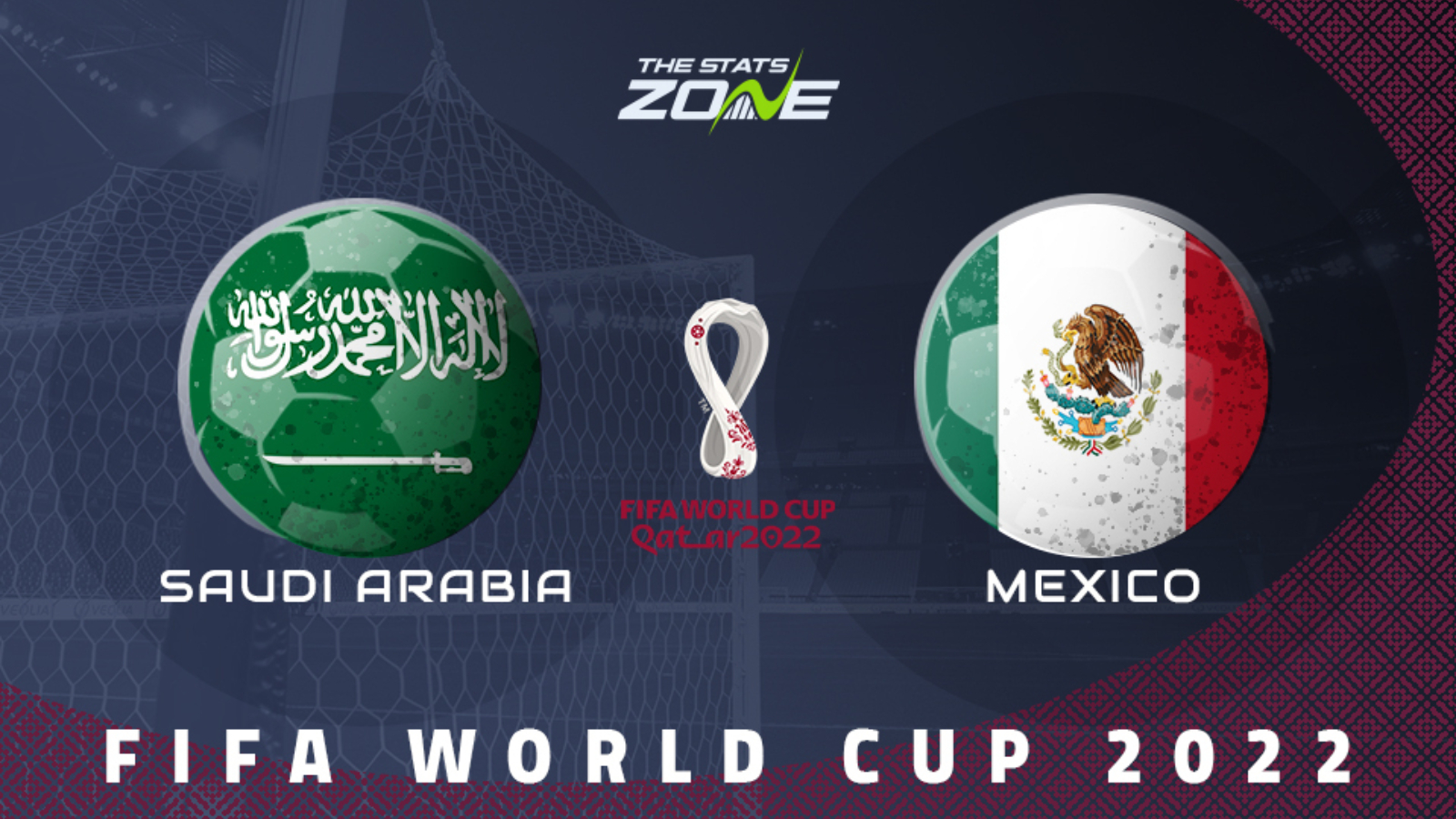 This is likely to prove a cagey affair with neither team wanting to give anything anyway initially, that could leave them on the back foot, chasing the game. However, with both sides desperate to win, they may have to sacrifice defensively stability at some point in order to try and gain the three points, which should open up this encounter and lead to chances at either end of the pitch. With that in mind, backing both teams to score looks a shrewd play regardless of who ultimately comes out on top.