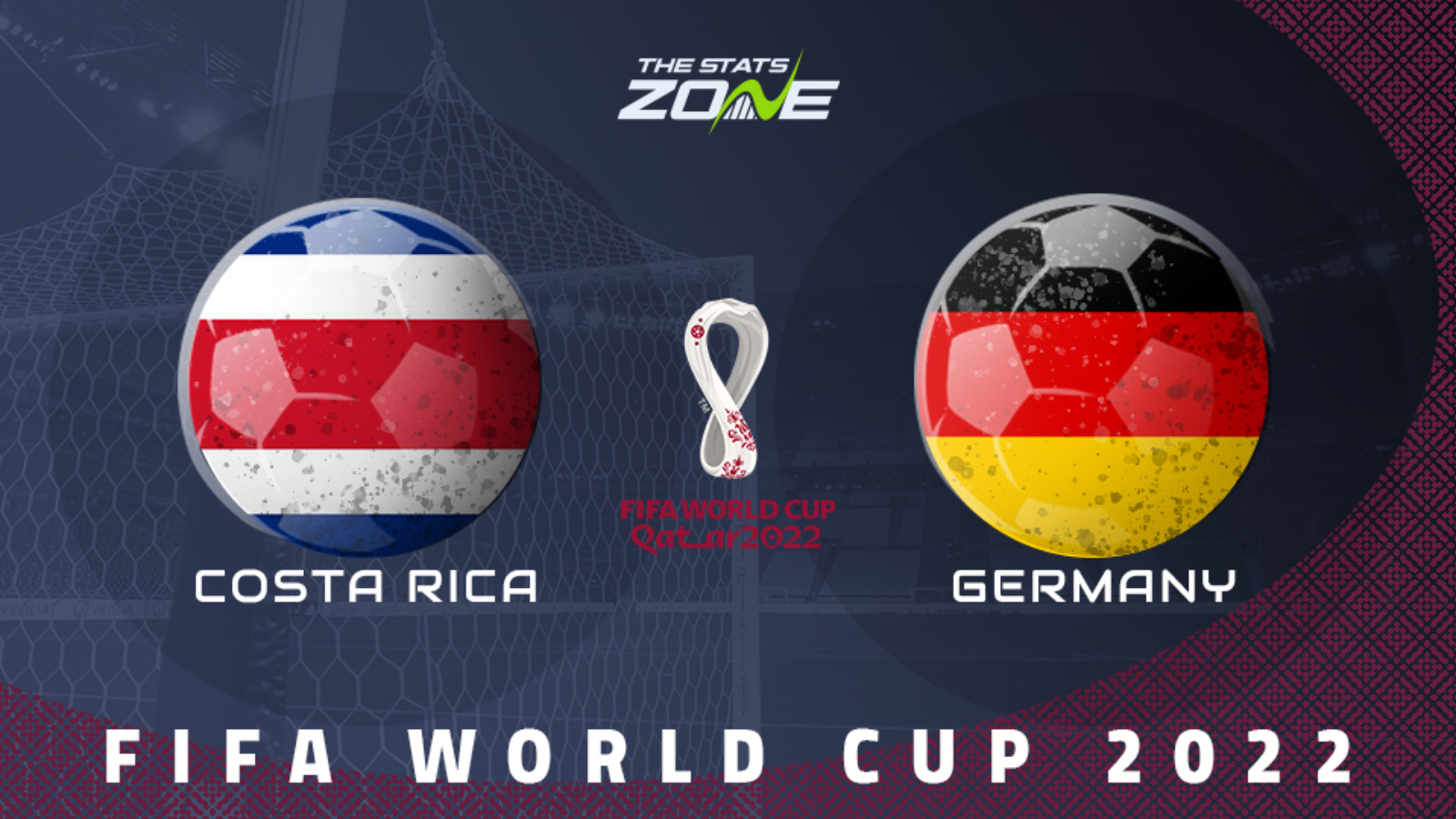 Germany must win this game with Costa Rica to have any chance of progressing to the next round of the 2022 FIFA World Cup. The Germans were on the verge of elimination until they bagged a leveller late on in their clash with Spain last time out and will look to earn their first win of the tournament here. Costa Rica upset Japan in their latest contest but they showed little attacking intent in that game and their lack of quality on the ball is likely to be their downfall in this one so expect the Germans to win without conceding.

TIP: GERMANY TO WIN TO NIL