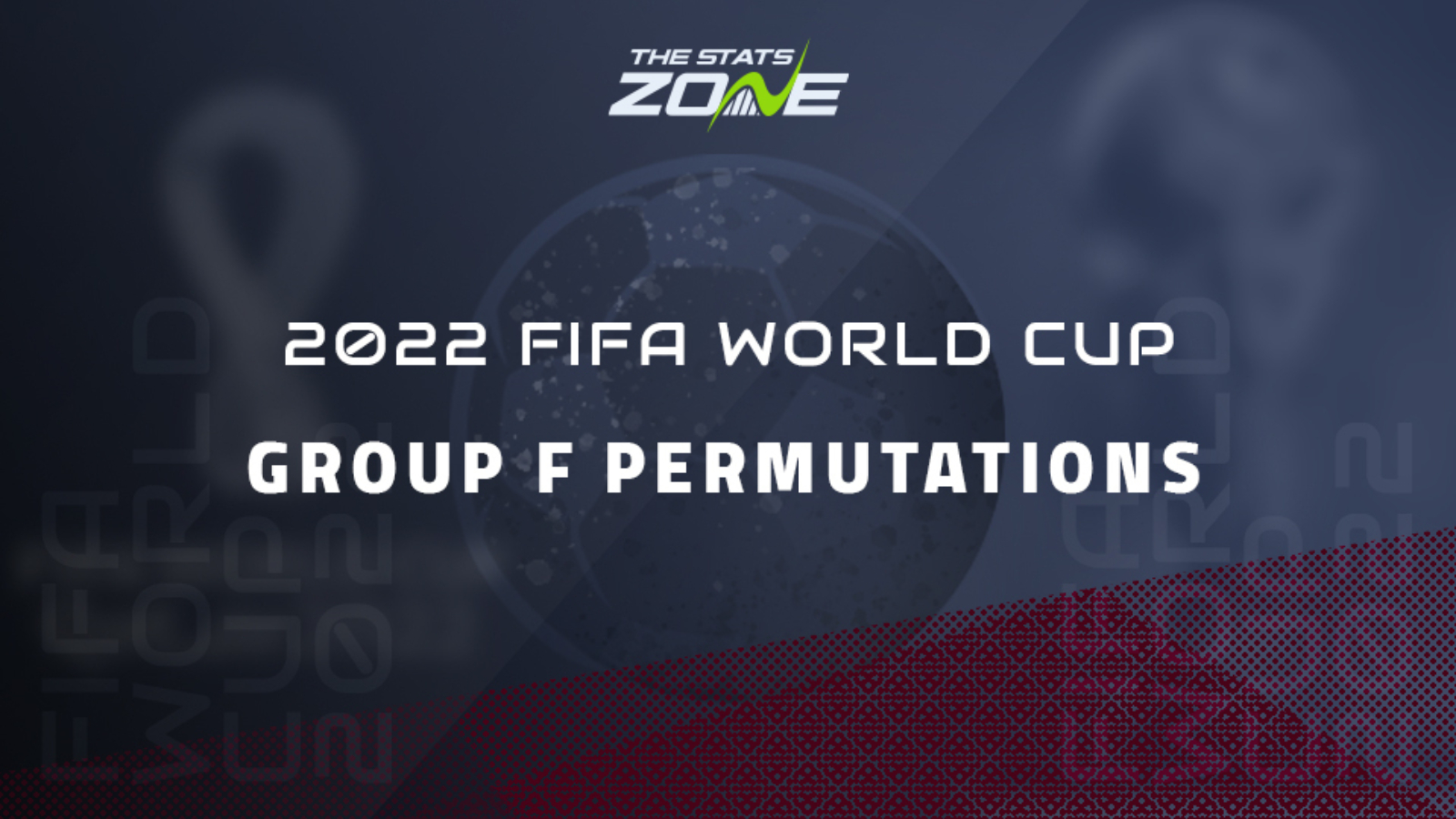 The 2022 FIFA World Cup is entering its final round of group stage fixtures and with that in mind, we take a look at all the permutations regarding knockout qualification for each country. In this article, we focus on Group F which features Croatia, Morocco, Belgium and Canada. The Canadians are out after losing their two games to date but the top two spots are still up for grabs with all to play for.

Here are the permutations for Group F in the third and final round of matches.

Croatia – Will qualify with a win or draw in the final game against Belgium. They can still advance with a loss but they would need Canada to defeat Morocco with goal difference then needing to be utilised to determine which teams progress.

Morocco – Will qualify with a win or a draw. They can still advance with a loss but they would need Belgium to defeat Croatia with goal difference then needing to be utilised to determine if they progress ahead of the Croatians.

Belgium – Will qualify with a win over Croatia. A draw could also see them advance but only if Morocco lose to Canada, in which case it would come down to goal difference between the two teams. A loss and Belgium are out regardless of the result in the other game.