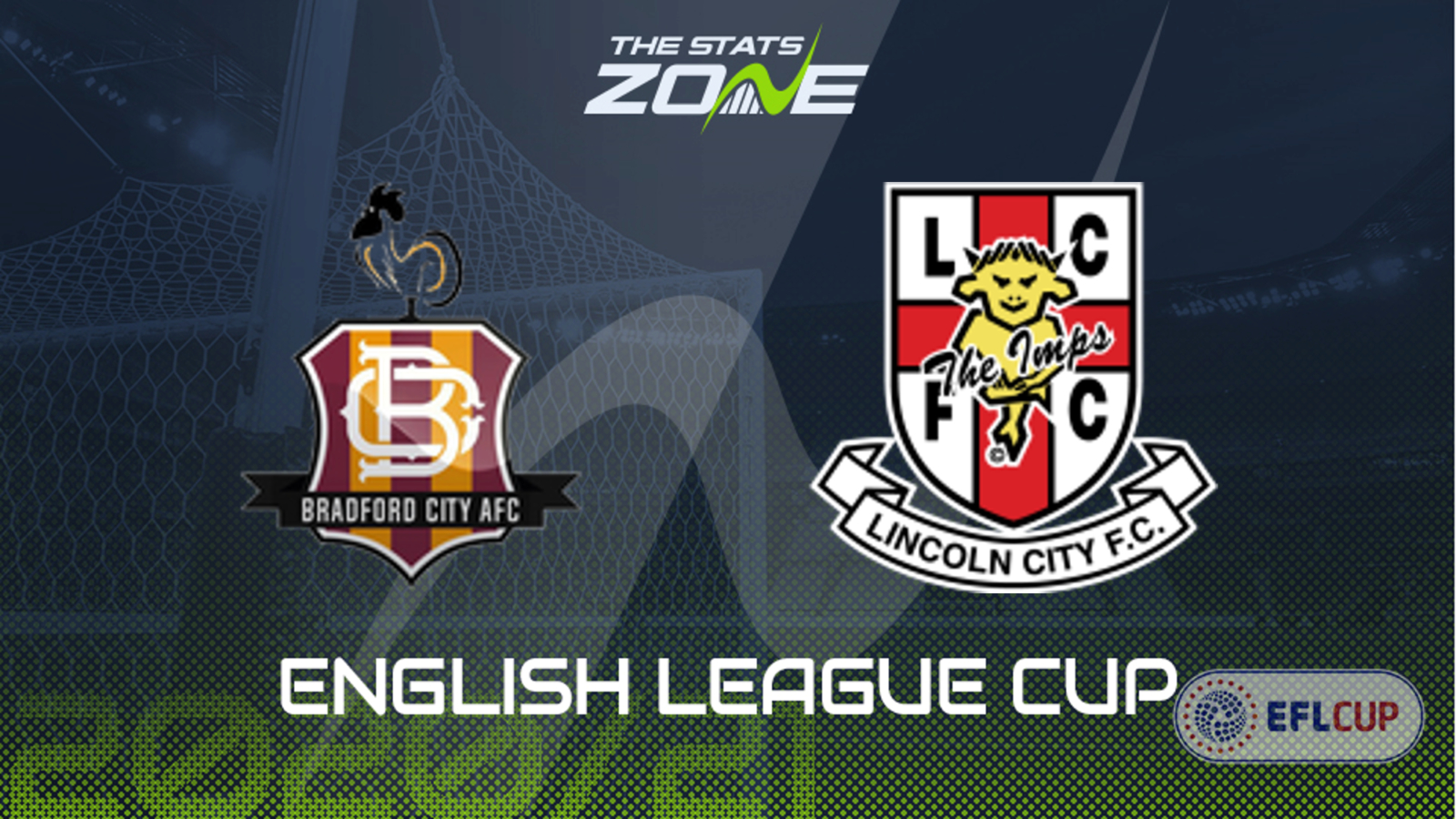 Where is Bradford vs Lincoln being played? The Utilita Energy Stadium, Bradford

Where can I get tickets for Bradford vs Lincoln? This match will be played without spectators

What TV channel is Bradford vs Lincoln on in the UK? Sky Sports have rights to some Carabao Cup games so it is worth checking their schedule

Where can I stream Bradford vs Lincoln in the UK? If televised, subscribers can stream the match live via Sky Go

League Two Bradford take on League One Lincoln here with the visitors in particular having started the season well. They won their league opener against Oxford United on Saturday in what was a fairly comfortable 2-0 victory while they have also progressed in the EFL Trophy and they are now aiming to reach the third round of the League Cup for the first time since the 1996-97 season. Bradford will not make it easy for them though as they have conceded just once in their three matches so far this season and they’ll set up to frustrate the hosts. This could be a low-scoring win for either side so backing against both teams scoring is the betting suggestion here.