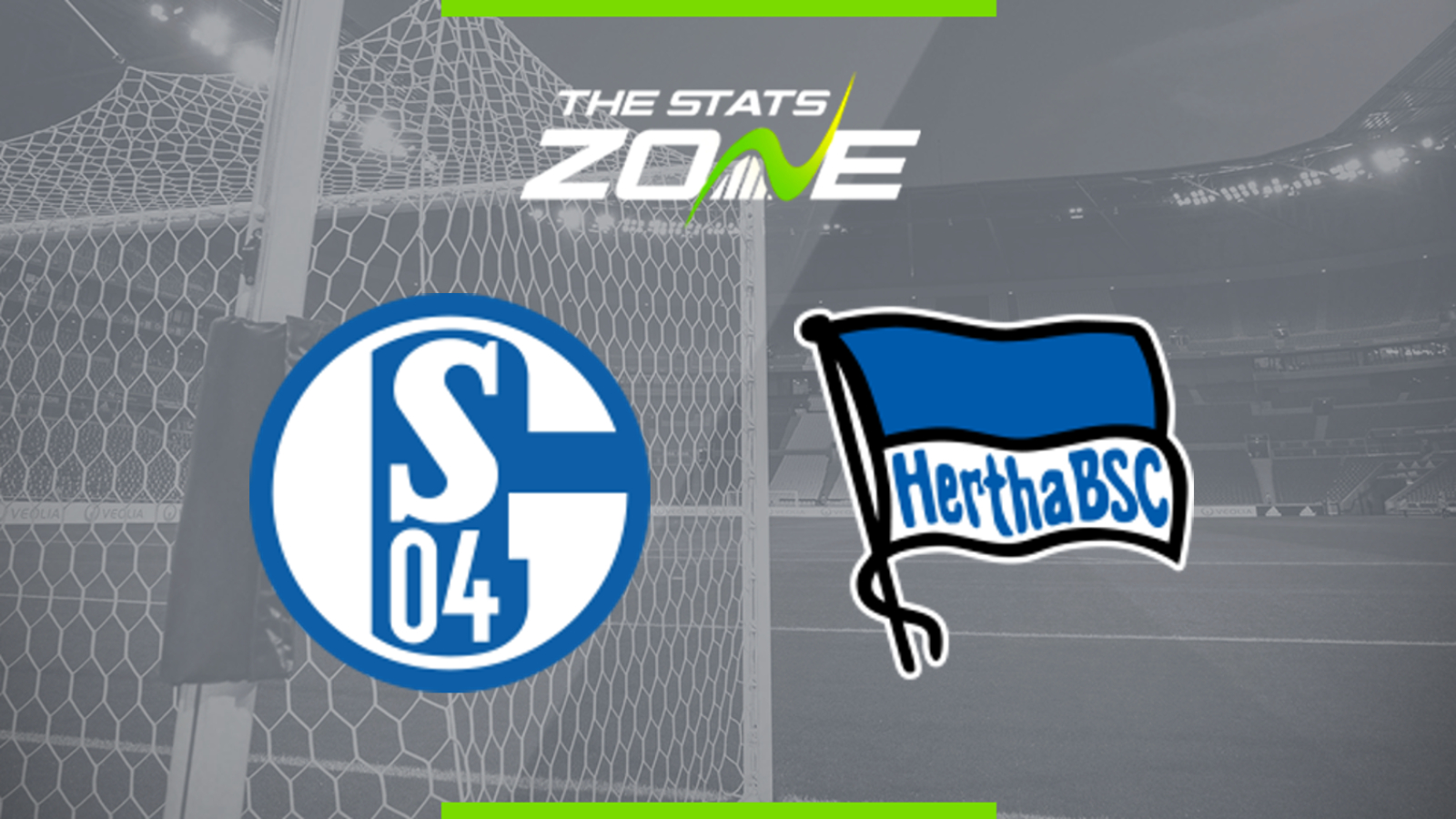 Where is Schalke vs Hertha BSC being played? VELTINS-Arena

What TV channel is Schalke vs Hertha BSC on in the UK? This match will not be televised live in the UK

Where can I stream Schalke vs Hertha BSC in the UK? Bet365 have the rights to some DFB-Pokal games so it is worth checking their website

Where can I get tickets for Schalke vs Hertha BSC?

These two sides drew 0-0 in the Bundesliga on Friday and this is likely to be another tight contest. Schalke are unbeaten in their last nine home games, conceding just eight goals, and Hertha have improved defensively since Klinsmann took charge, so it is unlikely to be a goal-fest.