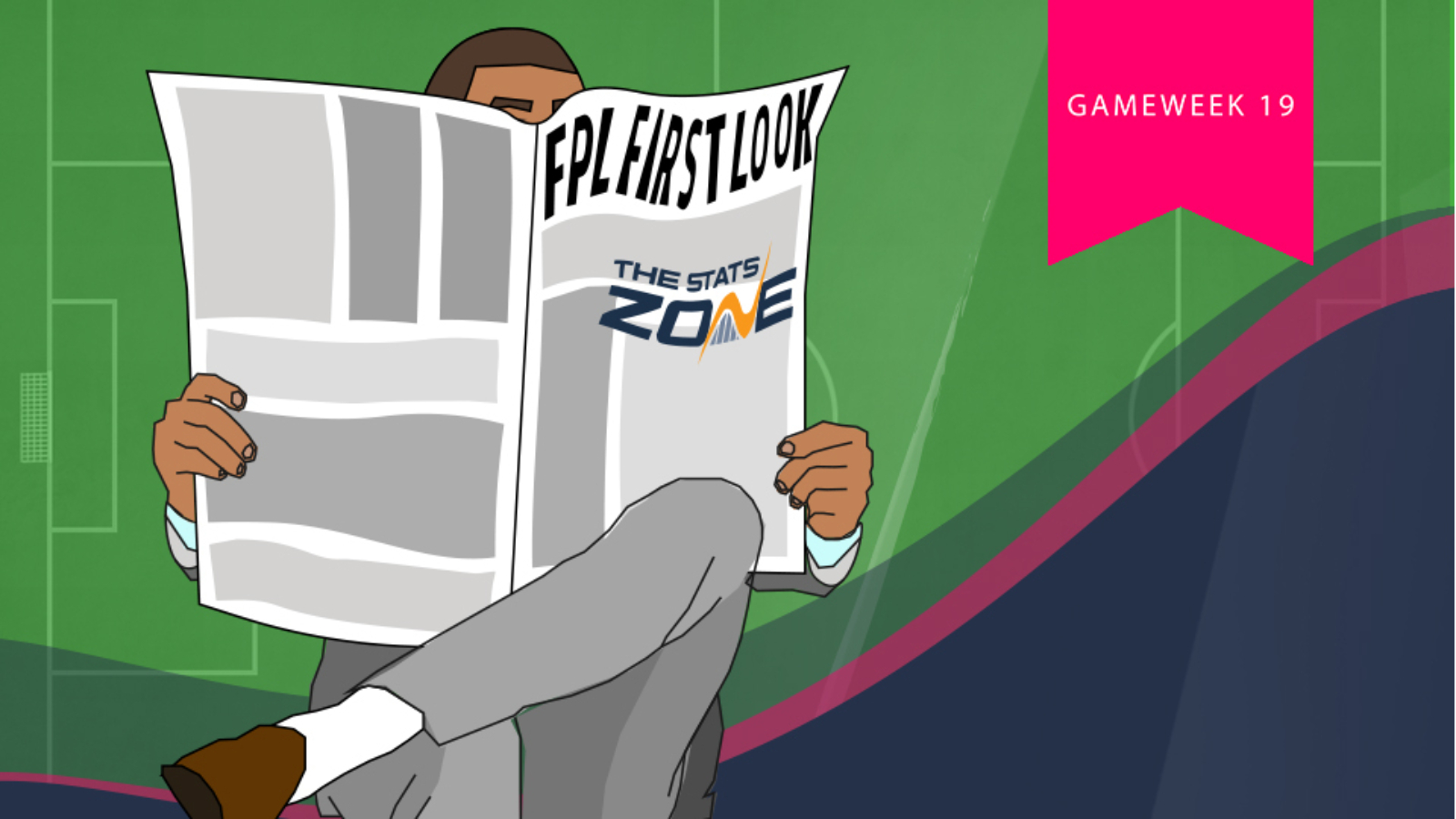 I imagine many television remotes of FPL managers across the world were launched at the screen in unison when referee Anthony Taylor brandished a straight red card to Spurs midfielder Heung-Min Son (£10.0m) 61 minutes into their 0-2 defeat vs Chelsea. The South Korean needlessly kicked out at Blues defender Antonio Rudiger (£6.0m), giving VAR its moment in the sun, and owners of Son a big headache heading into Gameweek 19.

Spurs are jumping into a period of three games in the space of seven days, with a home clash against Brighton backed up by trips to Norwich and Southampton respectively. Son will now be suspended for all three of those matches and won't feature again until Gameweek 22 against Liverpool. With such enticing fixtures ahead for the North Londoners, the temptation for many will be to simply swap Son with another Spurs midfielder such as Dele Alli (£8.8m) or Lucas Moura (£7.1m).

Not overthinking it. Spurs have the best fixtures in the next 3 imo. Son > Alli 👌🏼 https://t.co/ZXcVYyQlu4

2. MAN CITY BACK TO THEIR BEST

Following a 0-3 demolition job of Arsenal in Gameweek 18, reigning Premier League champions Man City came into their match with 2nd-placed Leicester high on confidence. That confidence was reflected on the pitch as despite taking the lead through Jamie Vardy (£10.1m) against the run of play, the Foxes were blown away by City's relentless high press and peppering of goalkeeper Kasper Schmeichel (£5.4m). Goals from Riyad Mahrez (£8.3m), Ilkay Gundogan (£5.2m) and Gabriel Jesus (£9.6m) gave City a 3-1 win and moved them to within a point of their opponents.

Man City have now scored 11 goals in their last four league fixtures, making all their attacking assets worthy of selection for FPL managers. Whilst the mercurial Kevin De Bruyne (£10.4m), continues to cement himself as a must own player, the introduction of Sergio Aguero (£11.7m) as a late substitute is sure to set pulses racing within the FPL fraternity. With a busy Christmas period ahead, the Argentinian's return has come at an ideal time for the Citizens.

Whilst Chelsea midfielders such as Mason Mount (£6.5m) and Christian Pulisic (£7.3m) have all been bought in bulk since the start of the season. One player has since emerged from the shadows to be, currently, outscoring both from an FPL perspective. Willian (£7.0m) is owned by only 2.6% of FPL owners, but bagged a brace in Chelsea's 0-2 win over ten-man Spurs at the weekend. The Brazilian has now accrued 75 FPL points this season, more than any other Chelsea midfielder.

Gameweek 19 sees Chelsea host a Southampton side who have failed to keep a clean sheet since Gameweek 5. Should goals be on the agenda for the Blues, then Willian could turn out to be a shrewd differential. With forward Tammy Abraham (£7.9m) not scoring in his last three Premier League games and further friendly fixtures ahead, this only increases the attraction of having Willian in your team.

From a defensive perspective, Everton have had a disastrous time of it so far this season. However, following the sacking of Marco Silva the Toffees have drastically improved at the back under caretaker boss Duncan Ferguson. Gameweek 18 saw Everton keep their first clean sheet since Gameweek 9 after a 0-0 draw against Arsenal. Both full-backs impressed vs the Gunners with Lucas Digne (£5.7m) and Djibril Sidibe (£5.3m) each looking strong defensively to go with their attacking threat down the flanks.

Thought Sidibe was superb today, never stopped running all day, defensively solid, he's really come on leaps and bounds. Here he is giving his shirt to a lucky kid in the Gwladys at the end. #Everton #EFC #COYB https://t.co/Zc50EQc0OF

Since Silva's sacking Everton have conceded just two goals in three league matches. With the appointment of former Premier League winner Carlo Ancelotti as their new manager, the Merseyside club will be hoping to build on their newly built foundations at the back. With Burnley the next visitors to Goodison Park, it may be worth considering the likes of goalkeeper Jordan Pickford (£5.3m) along with full-backs Digne and Sidibe.

Ancelotti is a good appointment for Everton. It’s a risk for both parties but he’s a great tactician and will make them far more solid and difficult to play against.

5. ALMIRON FINALLY OFF THE MARK

Newcastle fans could be forgiven for frantically rubbing their eyes 82 minutes into their match against Crystal Palace at the weekend. Not only did they finally break the deadlock in a snoozefest at St James Park, but the man to do it was none other than attacking midfielder Miguel Almiron (£5.8m). The Paraguayan international swapped the MLS for Tyneside 11 months ago, but until the weekend had failed to score for the club. Highly rated by the Geordie faithful for his work-rate and never say die attitude, the delight around the ground when Almiron struck the winner against Palace was evident. With such a large monkey off his back for good, could the floodgates now open in front of goal for Almiron?

Manager Steve Bruce is quietly doing a very good job at Newcastle, who are now unbeaten in their last eight games at St James Park. With three wins in their last four and only one defeat in five, they are proving a very tough nut to crack this season. A trip to Man Utd awaits on Boxing Day, before two more home fixtures in Gameweeks 20 and 21 respectively. Goalkeeper Martin Dubravka (£5.0m) has accumulated 24 FPL points in his last four games, conceding only two goals in the process. Both Dubravka and midfielder Jonjo Shelvey (£5.1m), who has three goals in his last five matches, are making strong cases for FPL selection over the Christmas period.