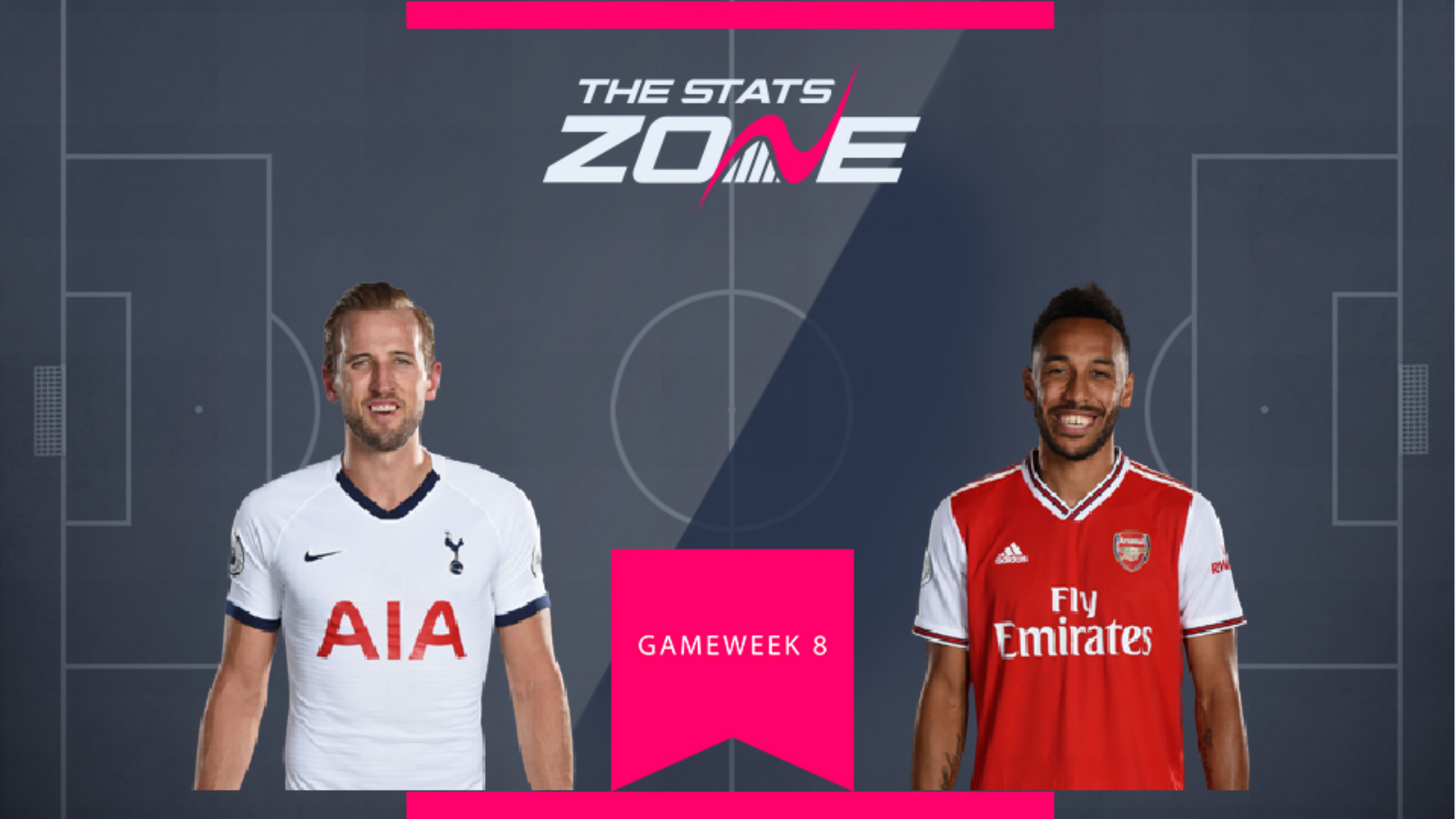 Harry Kane (£11.0m) has gone under the radar so far this season but he has quietly racked up five goals and an assist in his opening seven matches. While few would argue that Spurs are not in complete disarray right now after their 2-7 loss to Bayern and poor start to the season, Kane (and Son for that matter) is still a valuable FPL option. He is a guaranteed starter that plays 90 minutes in most matches, and scoring goals is not one of Tottenham’s problems.

There are plenty of similarities between Kane and his North London rival Pierre-Emerick Aubameyang (£11.0m). The Gabonese striker is a guaranteed starter with little threat of him being rested while Lacazette is out injured – like Kane and unlike Aguero. He has scored seven goals and claimed one assist and with at least one attacking return in every gameweek so far, Aubameyang is incredibly consistent. The fact Arsenal are at home against Bournemouth compared to Spurs playing away to Brighton just gives the edge to Auba. 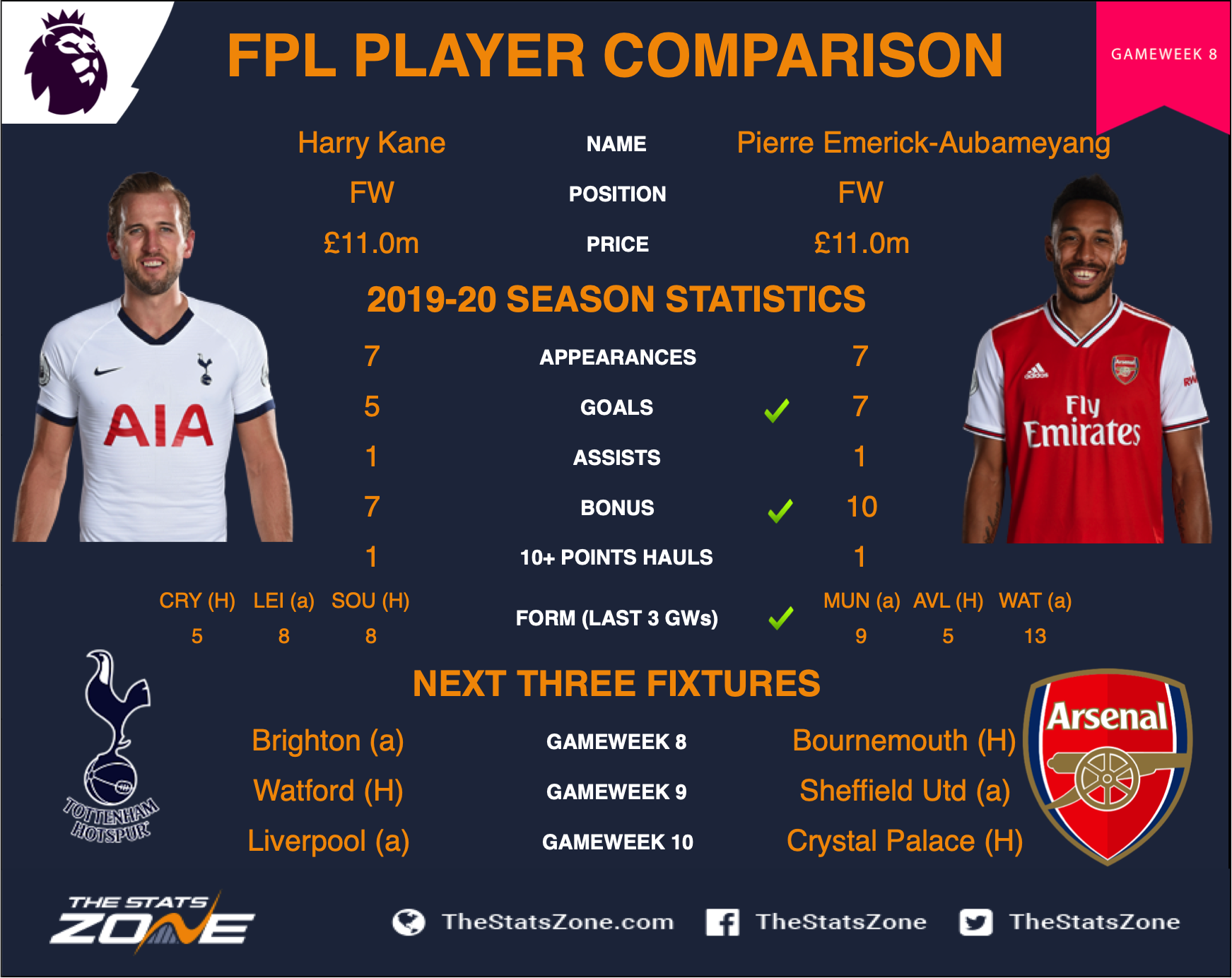