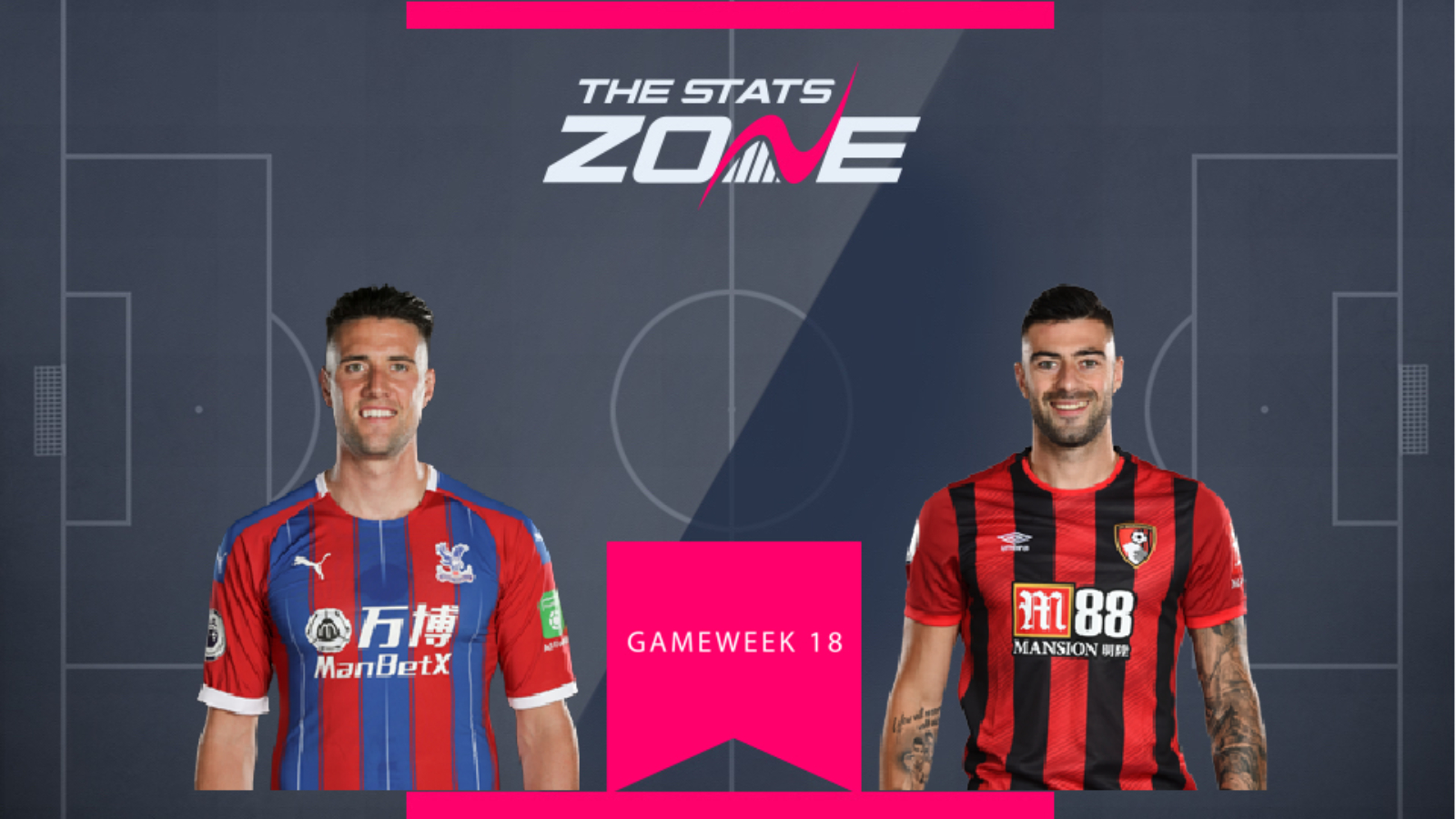 The Martin Kelly (£4.4m) clean sheet train finally ground to a halt in Gameweek 17 after Crystal Palace’s 1-1 draw against Brighton was the first time their defence had been breached since Gameweek 13. Kelly still looked a threat going forward playing as a makeshift right-back and has accumulated 22 FPL points in his last four gameweeks.

Diego Rico (£4.4m) of Bournemouth was part of a defence that shocked Chelsea in Gameweek 17, shutting out the Blues at Stamford Bridge and earning the Cherries a famous 0-1 win. Rico now has 16 FPL points in his last three gameweeks after his nine point haul back in Gameweek 15 away at Crystal Palace after being subbed off with the score at 0-0.

Whilst Crystal Palace face a long trip to Newcastle, Bournemouth host Burnley at the Vitality Stadium. The win over Chelsea will have done wonders for a Bournemouth side low on confidence and with two days extra rest over Crystal Palace, it could bode well for Rico’s clean sheet prospects against a Burnley side who have won only once away all season. 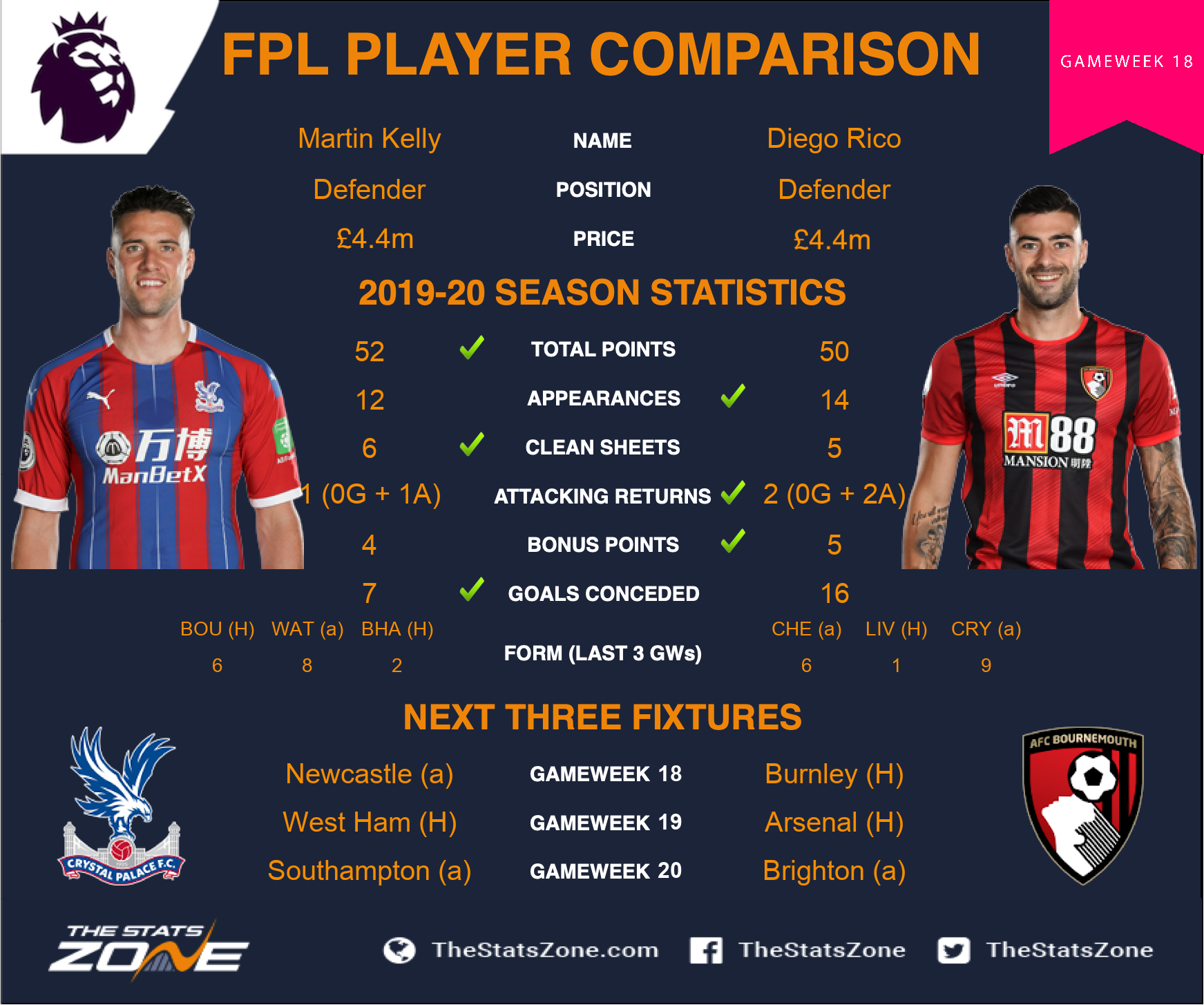