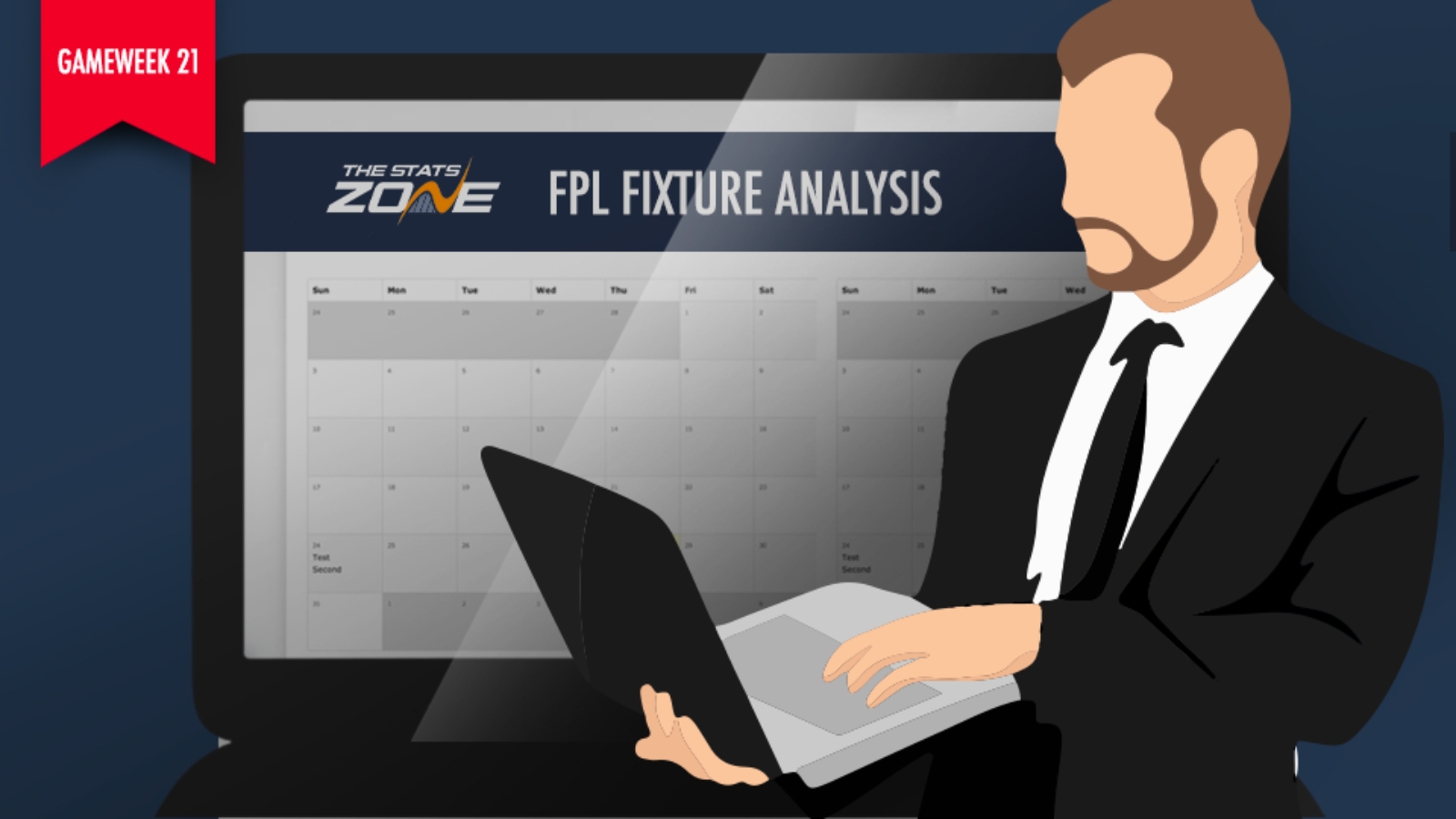 Maddison coming on for 1 point and I celebrated a little. GW20 ladies and gentlemen. #FPL

Todd Cantwell (£4.8m) and Raul Jimenez (£7.5m) also made substitute appearances but the injured John Lundstram (£5.2m) missed out, as did Lucas Digne (£5.7m) and Christian Pulisic (£7.1m). Yet what was set to be a low-scoring week of survival ended up being rescued by high Sunday scores from Kevin De Bruyne (£10.5m), Sadio Mane (£12.3m) and the Liverpool defensive assets who kept a fourth consecutive clean sheet. Those who managed to field 11 players may have benefitted from Danny Ings (£6.6m) pouncing on a Crystal Palace error, more goals for Dominic Calvert-Lewin (£5.8m) as Everton beat Newcastle or a late Tammy Abraham (£7.8m) winner at Arsenal. Man Utd sealed a 2-0 win over Burnley via an Anthony Martial (£7.9m) goal and an injury time Marcus Rashford (£9.1m) strike.

This season, Man City are prone to losing but they followed their second defeat to Wolves by beating Sheffield Utd 2-0. De Bruyne was the second most-captained player of the week but this 764,890 number was vastly increased by those who made him vice to Vardy. By setting up the returning Sergio Aguero (£11.7m) and adding his own strike, the Belgian conducted the week’s highest score of 14. Four of his six double-figure hauls have come at home, so owners will be optimistic for the next three against Everton, Crystal Palace and West Ham.

Amongst that are away trips to Aston Villa, Sheffield Utd and Spurs. Aguero hadn’t started a match since his Gameweek 13 thigh injury against Chelsea but quickly resumed goalscoring duties by notching his 10th of the season. He is likely to be on penalty duty after the shambolic attempts of Raheem Sterling (£11.8m) at Wolves. Sterling missed his spot-kick but had a second chance after encroachment. His re-take was also saved, whereby the rebound luckily landed at his feet for a simple tap-in. It’s not that Sterling is doing badly – he has four goals from the last four away games – it’s simply that other, cheaper options are doing just as much.

Losing at home to Leicester’s reserve side was the final straw for West Ham’s board. Shortly after full-time, Manuel Pellegrini was mercifully relieved of his duties, ensuring celebrating fans could look forward to a bright, new decade. Then David Moyes was announced on an 18-month contract. However, the returning Scot can still bring a new manager bounce, especially with the freefalling Bournemouth up first at home, leading into Sheffield Utd (a) and Everton (H).

We are pleased to confirm that David Moyes has returned to the Club as first-team manager. https://t.co/Y2fxo5hTCE

The postponed West Ham vs Liverpool clash of Gameweek 18 has been moved to Wednesday 29th January, confirming a double Gameweek 24 for both sides. Although Leicester (a) and Liverpool (H) is an extremely difficult double-up for the Hammers, it adds another string to the bow of those wanting to punt on attacking differentials like Michail Antonio (£6.9m), Felipe Anderson (£6.6m) or Sebastien Haller (£7.0m). Defensively, only two clean sheets have been kept since the three between Gameweeks 4-6 but this coincided with the injury to star goalkeeper Lukasz Fabianski (£4.9m). However, the Pole is back and marked his return by saving a Demarai Gray (£5.1m) penalty.

A DRY JANUARY ON TYNESIDE

One of the season’s more surprising elements has involved seeing a Steve Bruce-led Newcastle arrive at Christmas in ninth place, despite having the league’s lowest xG (expected goals) number and producing just three goals from their first-choice frontline of Joelinton (£5.6m), Allan Saint-Maximin (£5.4m) and Miguel Almiron (£5.8m). In fact, 10 of their 20 have come from a defence that has also kept five clean sheets.

It all seemed so unsustainable, which is why back-to-back defeats to Man Utd and Everton, alongside the hamstring injury of primary threat Saint-Maximin, could see the Magpies begin to unravel. Upcoming fixtures are tricky, facing Leicester (H), Wolves (a), Chelsea (H) and Everton (a) before a hosting of Norwich which could soon be a relegation six-pointer. They have no real FPL assets, with only Jetro Willems (£4.7m), injured Jamaal Lascelles (£4.2m) and bench-filler Isaac Hayden (£4.4m) owned by more than 2% of managers. Yet Jonjo Shelvey (£5.1m) has scored five times since Gameweek 11 and Andy Carroll (£5.4m) has assisted three of their last six goals.