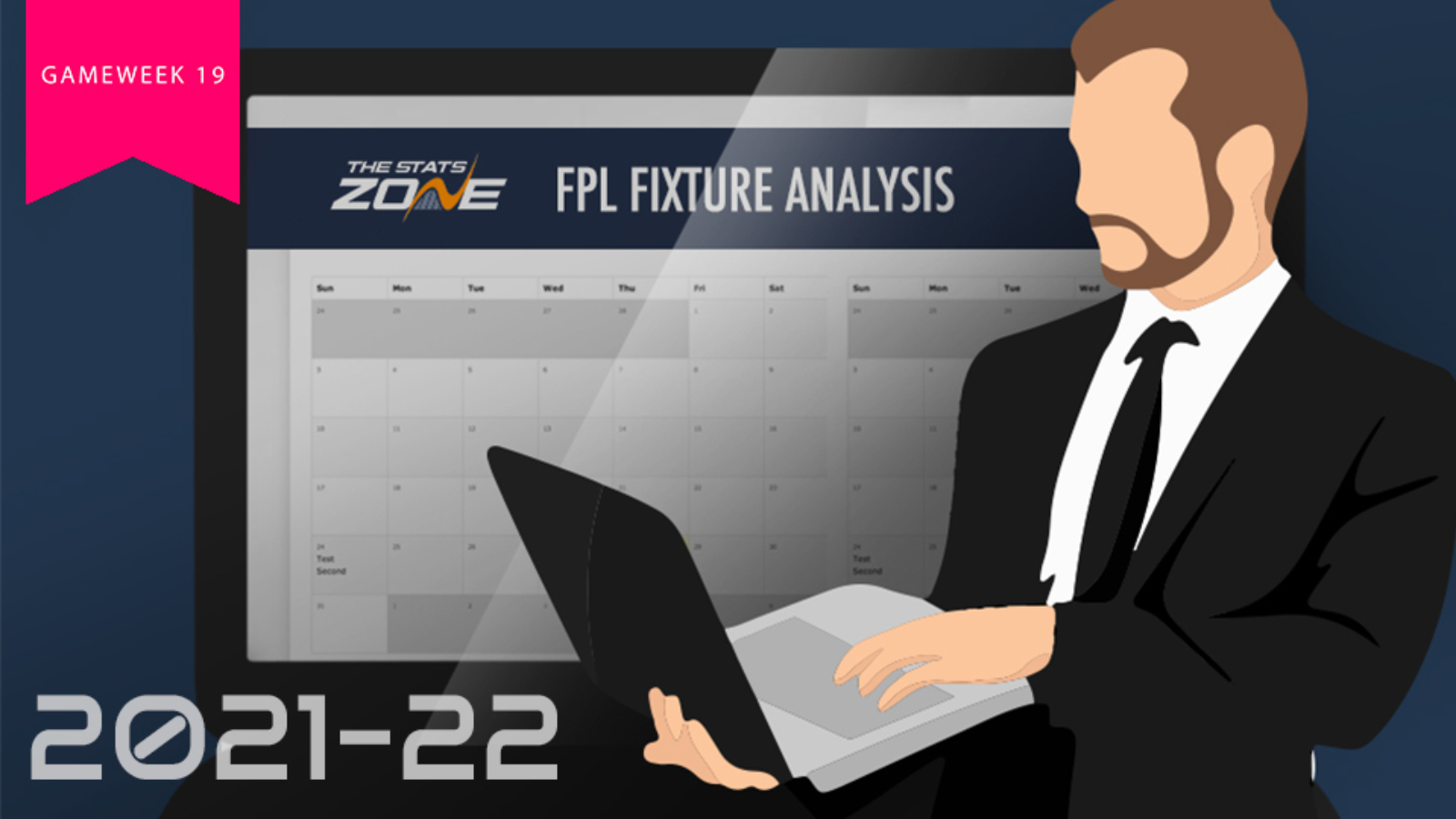 The build-up to Gameweek 18 saw matches postponed left, right and centre with only four fixtures ultimately going ahead with a raft of Covid-19 outbreaks among Premier League squads causing chaos within the FPL community. The original transfer deadline of 13:30 was even pushed back to 16:00 after the only remaining 15:00 kick-off, Aston Villa vs Burnley was postponed just two hours before kick-off.

I took a -8 so I could put some players who have games this week in my FPL including Watkins. Exactly 14 minutes later Aston Villa vs Burnley gets postponed. What is this?

The one surviving Saturday fixture saw Arsenal dismantle Leeds Utd by four goals to one. A brace from Gabriel Martinelli (£5.3m) set the tone before Bukayo Saka (£6.3m) added a third before half time. The healthily owned Raphinha (£6.6m) pulled one back for Leeds from the penalty spot before Emile Smith-Rowe (£6.1m) added a fourth once again from the bench. Sunday then saw three matches take place. Chelsea drew 0-0 away at Wolves, whilst Man City dispatched Newcastle 0-4 at St. James’ Park with defender Joao Cancelo (£6.8m) starring from an FPL point of view, gaining a goal and an assist plus a clean sheet. Gameweek 18 was concluded with a thrilling affair in North London that culminated in a 2-2 draw between Spurs and Liverpool. The attacking duo of Harry Kane (£12.1m) and Heung-Min Son (£10.3m) were both on the scoresheet for the hosts, whilst Diogo Jota (£8.1m) and full-back Andy Robertson (£7.1m) found the net for Liverpool, before the latter was sent off later in the piece.

Robertson sent off. The first time Liverpool have had a red in the league for 2 years.

As of now, a full quota of Gameweek 19 fixtures are scheduled to take place, but the likelihood is that this will change and we will update the scheduled matches below upon the news of any postponements. Until then, we’ve marked out three standout fixtures that FPL managers could target to gain a significant haul of points from, alongside the most enticing player assets from those matches.

TIS THE SEASON, FOR SON AND UNDERSTANDING!

After having not featured in neither Gameweek 16 nor Gameweek 17 due to a large number of Covid-19 cases within their squad, Spurs’ showing against Liverpool in Gameweek 18 particularly going forward bodes well for the future in regards to FPL. Gameweek 19 sees them host Crystal Palace on Boxing Day, who have proven leaky at the back in recent weeks, conceding five goals across their last two Premier League games and without a clean sheet since all the way back in Gameweek 11!

After a Premier League goal drought that was six consecutive games long, striker Harry Kane finally got back on the scoresheet in Gameweek 18 and should have had more, but for his wasteful finishing. Having said that, his showing was encouraging in terms of goal threat and against a Palace side whom he scored twice against at the Tottenham Hotspur Stadium last season, it would be no surprise to see him back among the goals. Heung-Min Son however, was in excellent form prior to Spurs’ recent postponements and picked up where he left off in front of goal against Liverpool. With three goals, an assist and 28 FPL points across Son’s last three league appearances, he represents an excellent option for those looking to bring in a midfielder.

ALL I WANT FOR CHRISTMAS IS SUI!

Another club who have had their last two Premier League fixtures postponed following a Covid-19 outbreak, Man Utd have begun a staggered return to training ahead of their Gameweek 19 trip to Newcastle, which is expected to go ahead barring any further developments. Since the appointment of Ralph Rangnick as interim manager, the Red Devils have won twice in the Premier League, both times by a goal to nil and not only will they be looking to pick up where they left off in terms of winning matches, Man Utd will also want to boost their goal tally against the worst defence in the top flight.

A total of 11 goals conceded in their last three matches tells the story when it comes to Eddie Howe’s Newcastle and provided that forward Cristiano Ronaldo (£12.5m) is fit and available for Man Utd, the Portuguese superstar may be set to fill his boots in front of goal against such a fragile backline whom he scored a brace against at Old Trafford in his first fixture back at Man Utd. With penalties seemingly under Ronaldo’s domain following his winning goal from the spot against Norwich in Gameweek 16, his FPL appeal couldn’t be clearer. However, a number of Man Utd midfielders are also worth serious consideration, such as Bruno Fernandes (£11.6m), Marcus Rashford (£9.4m) and Jadon Sancho (£8.9m), with defender Diogo Dalot (£4.5m) also an option having seemingly established himself as part of Rangnick’s first choice starting XI at right-back.

Arsenal manager Mikel Arteta is reaping the rewards of sticking to a seemingly settled starting XI, with his young side growing in confidence with every week that goes by and now on a run of three straight victories in the Premier League. An away clash with bottom-placed Norwich awaits in Gameweek 19, Covid permitting and the Gunners have to be considered favourites to extend their winning run.

With Pierre-Emerick Aubameyang banished from Arteta’s squad due to internal disciplinary reasons, Alexandre Lacazette (£8.4m) has been given an extended run of starts up front and with one attacking return in each of the last three gameweeks, is an attractive forward pick. It’s the midfield however, where FPL managers really are spoiled for choice in terms of Arsenal attacking assets. Gabriel Martinelli is on the back of a brace against Leeds and like Lacazette boasts at least one attacking return over the course of the last three gameweeks. Another player who has achieved the same feat is Bukayo Saka, whilst Emile Smith-Rowe has come off the bench to score in both Gameweek 17 and Gameweek 18.