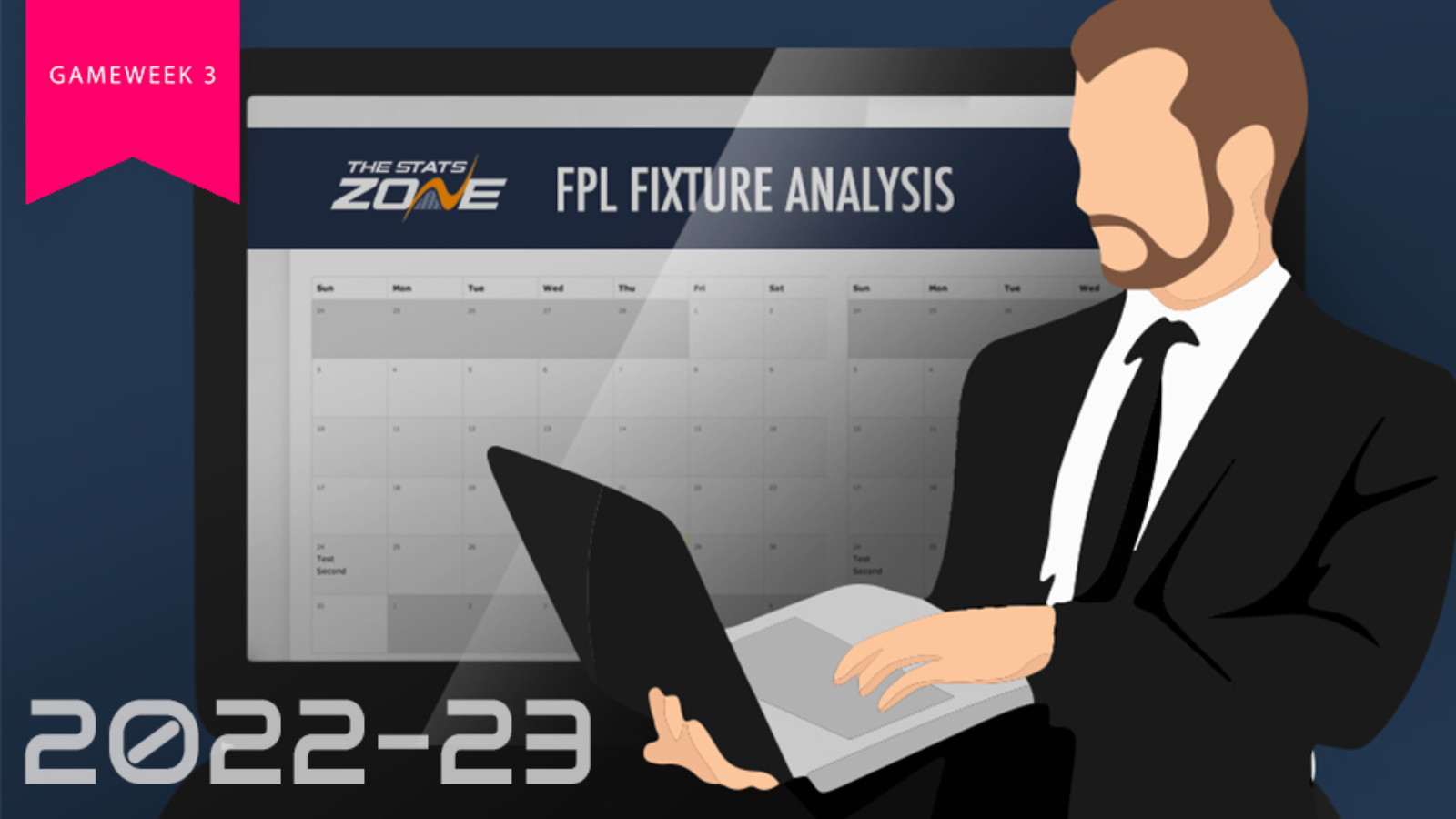 Two weeks into the new season and already there has been plenty of drama in the world of Fantasy Premier League. Gameweek 2 began with a 2-1 Aston Villa victory over Everton, but the fun really began during the 3pm kickoffs. Gabriel Jesus (£8.0m) justified his vast ownership with two goals and two assists in his side’s 4-2 win against Leicester, whilst Man City brushed aside Bournemouth 4-0 although star forward Erling Haaland (£11.7m) was not on the scoresheet.

Man Utd were thrashed 4-0 by Brentford in the evening kick-off, a result that could well prove a watershed moment for many of their players under Erik ten Hag as they were taken apart by the Bees. Sunday saw Nott’m Forest record their first victory back in the Premier League, triumphing 1-0 over West Ham in a match which saw Man Utd loanee Dean Henderson (£4.6m) save a penalty from Declan Rice (£5.0m). Later in the day, Chelsea and Spurs played out a thrilling 2-2 draw, a header from Harry Kane (£11.4m) deep into second half stoppage time salvaging a point for Antonio Conte’s men. The Gameweek 2 action was concluded with Liverpool being held to a 1-1 draw by Crystal Palace at Anfield after new record signing Darwin Nunez (£9.1m) was sent off for a headbutt on Joachim Andersen (£4.5m).

Two weeks in and FPL managers will likely now have a good idea of which teams to target in regards to accruing points going forward. We pour over those all-important Gameweek 3 fixtures, analysing which ones could prove most profitable and the players who may stand out.

CAN SPURS WING IT VS WOLVES?

One thing’s for certain after watching both of Spurs’ Premier League fixtures so far this season, Antonio Conte’s has placed great emphasis on the system which helped him to win the league with Chelsea. Specifically, the use of attacking wing-backs which have seen both Emerson Royal (£5.0m) and Ryan Sessegnon (£4.5m) afforded license to roam forward and join attacks at every opportunity with the two gaining a pair of assists and one goal between them so far. The same is expected here against Wolves and whoever starts in either of those wing-back positions could be extremely lucrative from an FPL point of view.

The wing backs for Spurs are absolute cheat codes for FPL. It’s such a shame that we don’t have anyone nailed in those positions early on.

After playing such a huge role in Inter Milan’s Scudetto triumph under Conte, many FPL managers were surprised to see Ivan Perisic (£5.4m) benched across the opening two gameweeks, with Conte stating that the Croatian was not 100% fit. However, after coming off the bench for Sessegnon and making an immediate impact by assisting Spurs’ equaliser against Chelsea, it would be no surprise if Perisic starts at left-wing-back against Wolves. Royal has likely done enough to keep his place on the opposite side, whilst forward Harry Kane will be looking to get his first goal of the season at the Tottenham Hotspur Stadium. Heung-Min Son (£12.0m) is yet to find the net after two gameweeks and it’s only a matter of time before a player of his quality gains a big FPL haul, so consider bringing him into your team.

CHELSEA TO MARSCH ALL OVER LEEDS?

Chelsea enjoyed a hugely successful pair of fixtures against Leeds last season, scoring three times of both games. The latter of those was a 0-3 triumph at Elland Road in May, by which time Jesse Marsch had taken up the reigns at the Whites. The frustration the Blues will have felt at dropping points vs Spurs cannot be understated and it would be no surprise to see them take it out on their Gameweek 3 opponents in West Yorkshire this coming Sunday, especially when taking into account the defensive injuries currently plaguing Leeds.

lee LEI sou are such Raheem Sterling games on paper if anyone has transfers or flexibility to go there. PS don't sell Mount this week.

Without a prolific forward, the FPL value in owning Chelsea assets lies mainly within their midfield in terms of attacking returns and Raheem Sterling (£10.0m) is an enticing pick on the back of a Gameweek 2 assist as he hunts for a first goal in Chelsea blue. Mason Mount (£8.0m) has started in each of the opening two gameweeks and is also worth keeping an eye on, although for the most FPL managers the focus will be on the defenders. As is the case with Spurs, Chelsea play in a way that sees their wing-backs push up in a bid to gain attacking returns, making the likes of Reece James (£6.0m) and the recently signed Marc Cucurella (£5.0m) potential golden assets, James having already gained consecutive seven-point scores.

THEATRE OF NIGHTMARES FOR MAN UTD?

On the back of arguably the most diabolical performance from a Man Utd side across the entire Premier League era, it doesn’t get any easier for Erik ten Hag and his squad, who are clearly totally shot of all confidence. Fiercest rivals Liverpool travel to Old Trafford on the back of successive draws and will be determined to get their Premier League season up and running by sticking the knife into the Red Devils. It’s worth noting that Liverpool’s last three league games against Man Utd have been won by Jurgen Klopp’s side by a margin of 13 goals to two.

The last time Mo Salah (£13.0m) played at the Theatre of Dreams, he took home the matchball by scoring a hat-trick in a 0-5 mauling of the hosts. It would be no surprise if the Egyptian was to be the most captained player of Gameweek 3. With Darwin suspended, the onus is very much on Salah to provide the ammunition in-front of goal alongside Luis Diaz (£8.0m), who scored a wonderful Gameweek 2 equaliser against Crystal Palace last Monday. Once again, wing-backs are also in the spotlight with both Trent Alexander-Arnold (£7.5m) and Andy Robertson (£7.0m) significant offensive threats.