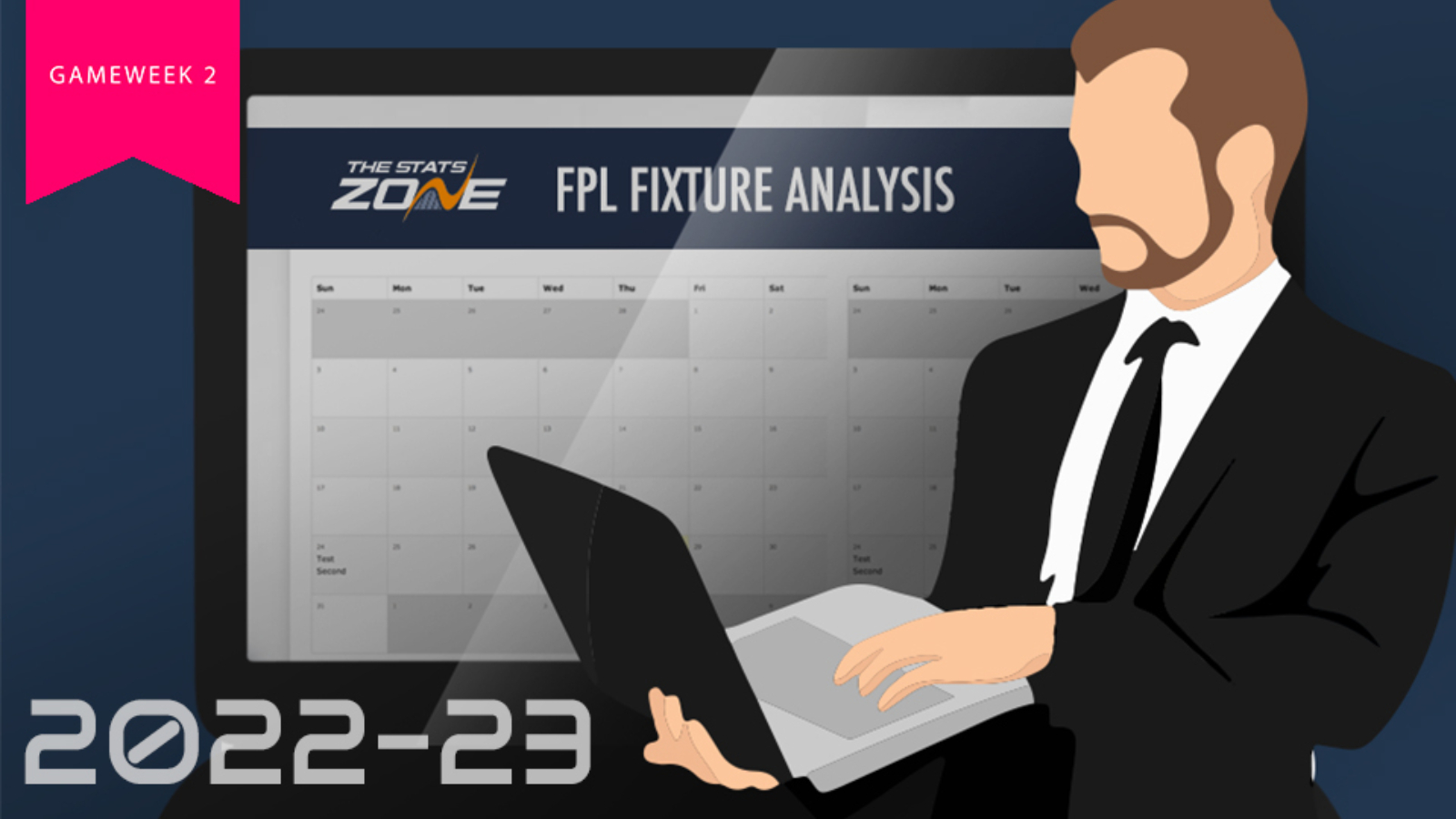 The new Fantasy Premier League season began in typically entertaining fashion with plenty of goals and stories. Arsenal kicked things off by beating Crystal Palace 0-2 at Selhurst Park, Gabriel Martinelli (£6.1m) getting the opening goal with an assist by Oleksandr Zinchenko (£5.1m) on debut. The Saturday lunchtime kickoff saw Mo Salah (£13.0m) make it six Gameweek 1’s in a row in which he has scored, whilst Darwin Nunez (£9.0m) netted on debut. However, Liverpool had to settle for a 2-2 draw against Fulham thanks to a brace from Aleksandar Mitrovic(£6.6m).

There were wins for Bournemouth, Leeds, Newcastle, Spurs and Chelsea on Saturday, although neither Harry Kane(£11.4m) or Heung-Min Son (£12.0m) found the net, frustrating their respective FPL ownerships, whilst the following day saw Man Utd fall to a 1-2 defeat at home to Brighton in Erik ten Hag’s first game in charge. Man City however, overcame West Ham 0-2 as their new star forward Erling Haaland (£11.6m) laid down a marker on his Premier League debut, scoring two goals and acquiring 13 FPL points.

We now look towards the next round of Premier League matches and highlight those fixtures that stand out as the most lucrative from an FPL point of view, also mentioning those players who may be set to shine in Gameweek 2.

ERLING POINTS BY THE BUCKETLOAD

After their comfortable 0-2 victory at the London Stadium and the immediate impact of their new signing, it’s hard to look beyond the Etihad Stadium when it comes to analysing fixtures in Gameweek 2. Bournemouth usually leak goals whenever they play at this stadium, having shipped at least three goals in four of their last five away fixtures against Man City and despite their clean sheet against Aston Villa, it is expected to be a long afternoon for them come Saturday.

Teams to target: Man City 👕 City looked comfortable in a tricky fixture away at West Ham. They don’t have a fixture above 3 according to the FDR until #GW10; Bournemouth (H) next. Conceded an xG of just 0.3 against them! https://t.co/6JJdCyPsyi

Of course, all eyes will be on whether Erling Haaland can back up his performance last Sunday, with another big points-haul for his ever-growing FPL ownership, many of whom are likely to captain the Norwegian. But it would be foolish not to mention other assets, Joao Cancelo (£7.0m) for one. The popular premium defender will no doubt be given plenty of license to roam forward, enhancing his status as a player capable of FPL points at both ends of the pitch. In midfield, Kevin De Bruyne (£12.0m) stands out due to the expectation that he will definitely start. The Belgium gained his first assist of the season against West Ham, but his high price-tag could put FPL managers off. Instead, a cheaper midfielder such as Phil Foden (£8.0m) could appeal, although he represents a far higher risk of being rotated by Pep Guardiola.

It was hard not to be impressed by Arsenal in Gameweek 1 as they overcame Crystal Palace by two goals to nil away from home and could easily have scored more goals. Many of their players stand out as extremely viable fantasy assets and stocking your FPL squad with Arsenal players ahead of Leicester’s trip to the Emirates Stadium in Gameweek 2 may prove to be a shrewd play, with the Foxes coming off the back of having blown a two-goal lead at home to Brentford, ultimately drawing 2-2.

Despite having suffered a price drop due to his incredibly large ownership, Gabriel Jesus (£7.9m) remains an extremely exciting player to own and although he failed to find the net against Crystal Palace, the Brazilian put in a performance which suggests that he could will be on the scoresheet vs the Foxes. In midfield, both Gabriel Martinelli and Bukayo Saka (£8.0m) appeal after each gain attacking returns in Gameweek 1, whilst owners of Aaron Ramsdale (£5.0m) and Oleksandr Zinchenko will be hoping for a second successive Gunners clean sheet.

FOREST HAVE A BULLSEYE ON THEIR BACK

It was a disappointing start to life back in the top flight of English football for Nott’m Forest as they were easily defeated 2-0 by Newcastle and boss Steve Cooper is clearly going to need plenty more time to integrate his raft of new signings into a fully functioning strong Premier League unit. Unfortunately for him, the Tricky Trees don’t have the luxury of time and West Ham arrive at the City Ground in Gameweek 2, desperate for three points to kick-start their season.

One of the stand out players from an FPL perspective last season was Hammers midfielder Jarrod Bowen (£8.5m), who accumulated 12 goals, 17 assists and 206 FPL points overall. After feeding on scraps against Man City, the offensive wideman should be afforded more time on the ball to make an impact against a Forest side that conceded 23 shots on goal last weekend. Left-back Aaron Cresswell (£5.0m) has always seemed to go under the radar among the FPL community, but is a regular points-scorer and offers both the potential of clean sheet points and attacking returns, with set pieces usually coming under his domain. It’s also worth considering forward Gianluca Scamacca (£7.0m), although his selection would be is a risky one as he is not guaranteed to make a first Premier League start for West Ham in Gameweek 2.