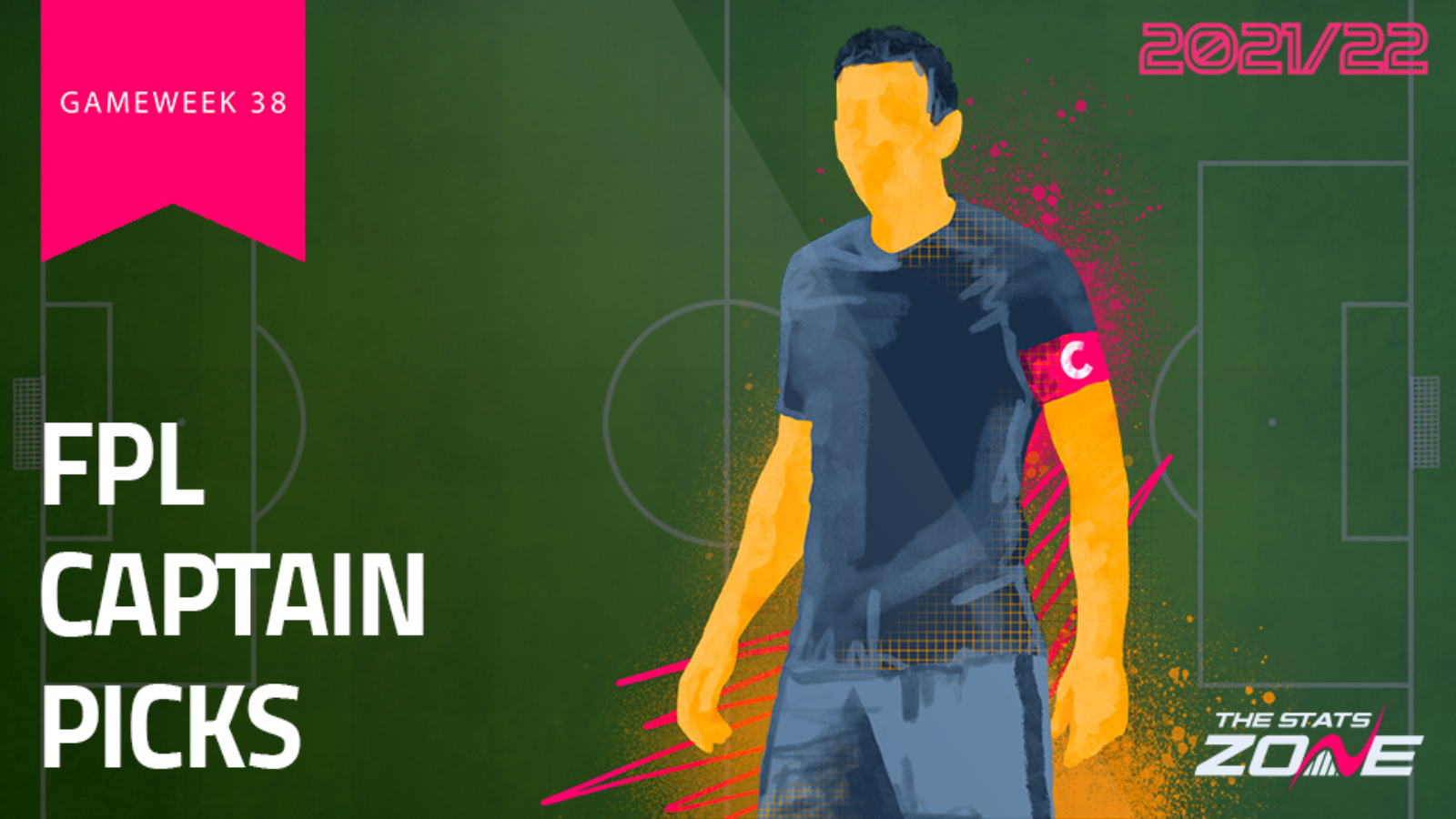 Those FPL managers who opted to captain a premium asset with one fixture in Double Gameweek 37 won’t have been happy with the outcome as a number of high value players failed to live up to expectation. For starters, there was no attacking return for Heung-Min Son (£11.2m) as Spurs could beat Burnley by one goal to nil, although Harry Kane (£12.4m) captainers can at least be happy that he scored the winning goal and accrued 7 FPL points.

Man City came from behind to draw with West Ham 2-2, but none of Man City’s goals saw any Kevin De Bruyne(£12.1m) involvement, the Belgian gaining just 2 points. However, FPL managers who took advantage of the double gameweek, placing the armband on a player boasting two fixtures are likely to have reaped the rewards. Two goals and an assist for Richarlison (£7.6m) in two games was enough for him to pick up 19 FPL points, whilst James Maddison (£6.9m) gained a monster haul of 25 points following two goals and two assists across his appearances against Watford and Chelsea respectively. Ollie Watkins (£7.5m) found the net vs Crystal Palace, but couldn’t repeat the trick against Burnley with 10 points his final score.

We now enter the final weekend of the 2021-22 Premier League season, where mini-leagues will be decided and FPL managers roll the dice one last time before a long summer break. The right captain pick in Gameweek 38 could prove the difference between a successful season and an underwhelming one, so we’ve run through the most attractive premium choices, alongside a differential pick for those needing to take a gamble ahead of Sunday’s 14:30pm deadline.

Our top premium captain pick in Double Gameweek 37 may have disappointed against Burnley, but it would be foolish to write Heung-Min Son off ahead of this crunch weekend. On another day the South Korean star could easily have gained another big haul, but Burnley goalkeeper Nick Pope was in inspired form. Spurs know that avoiding defeat away at Norwich would be enough to qualify for the Champions League, however against a rock bottom relegated Canaries, Spurs will be expected to dominate proceedings.

Someone somewhere thinks that Norwich is gonna stop a player who is after the golden boot, won't be shocked if Son scores a hatrick against Norwich on Sunday.

Son remains just one goal behind Premier League top scorer Mo Salah and a brace in Gameweek 38 is expected to see him win the coveted golden boot. Four goals, one assist and a massive 42 points across his last four league appearances is testament to his wonderful end of season form and it would be no surprise if he was to finish with a flourish at Carrow Road in Gameweek 38, delighting those FPL managers who select him as their skipper.

Once again, as was the case with Son, we have kept the faith with another one of our premium selections for the captaincy despite a blank in Double Gameweek 37. Man City’s 2-2 draw against West Ham was Kevin De Bruyne’s first Premier League match where he has failed to register an attacking return since Gameweek 29, which says it all regarding how dangerous he has proven offensively.

All in our hands! https://t.co/SMbFC2KreD

De Bruyne may well play a defining role for his side come Gameweek 38 with Man City knowing that only victory at home to Aston Villa guarantees them the title without relying on other results. De Bruyne has accumulated 15 goals and seven assists across the season, but has most recently gained 67 points over the course of his last seven top flight fixtures. Captaincy material if ever you’ve seen it.

It could be argued that no player in the entire Premier League is finishing the season stronger than Leicester’s James Maddison, who is showing everyone his class going forward from attacking midfield and delighting his FPL ownership in the process. Maddison’s haul of 25 points in Double Gameweek 37 took his overall points tally to 33 across the last two gameweeks, with the 25-year-old scoring in each of his most recent three matches.

Southampton at home represents ideal opposition for Maddison on Gameweek 38, as Ralph Hasenhuttl’s side have conceded twice in all of their last five Premier League fixtures. With the Saints players likely already thinking about their post season holidays, Maddison could be in a prime position to take advantage and his recent upturn in form makes him a strong contender for the armband.

Liverpool midfield assets have gone under the radar heading into Gameweek 38 due to Mo Salah’s injury. However, one player who is expected to feature is Luis Diaz (£8.1m) after being rested against Southampton in midweek. The Colombian has made an excellent start to life in the Premier League since signing in January from Porto and has fast established himself as an asset capable of goals and assists at any point.

With an FPL ownership of less than 7%, Diaz could well wind up the ultimate sleeper pick for managers looking for a differential skipper in Gameweek 38, a must win fixture for Liverpool at home to Wolves if they want to give themselves a chance of lifting the Premier League come the end of the day. Diaz’s last three league appearances at Anfield have seen him acquire 26 FPL points so take him into serious consideration.