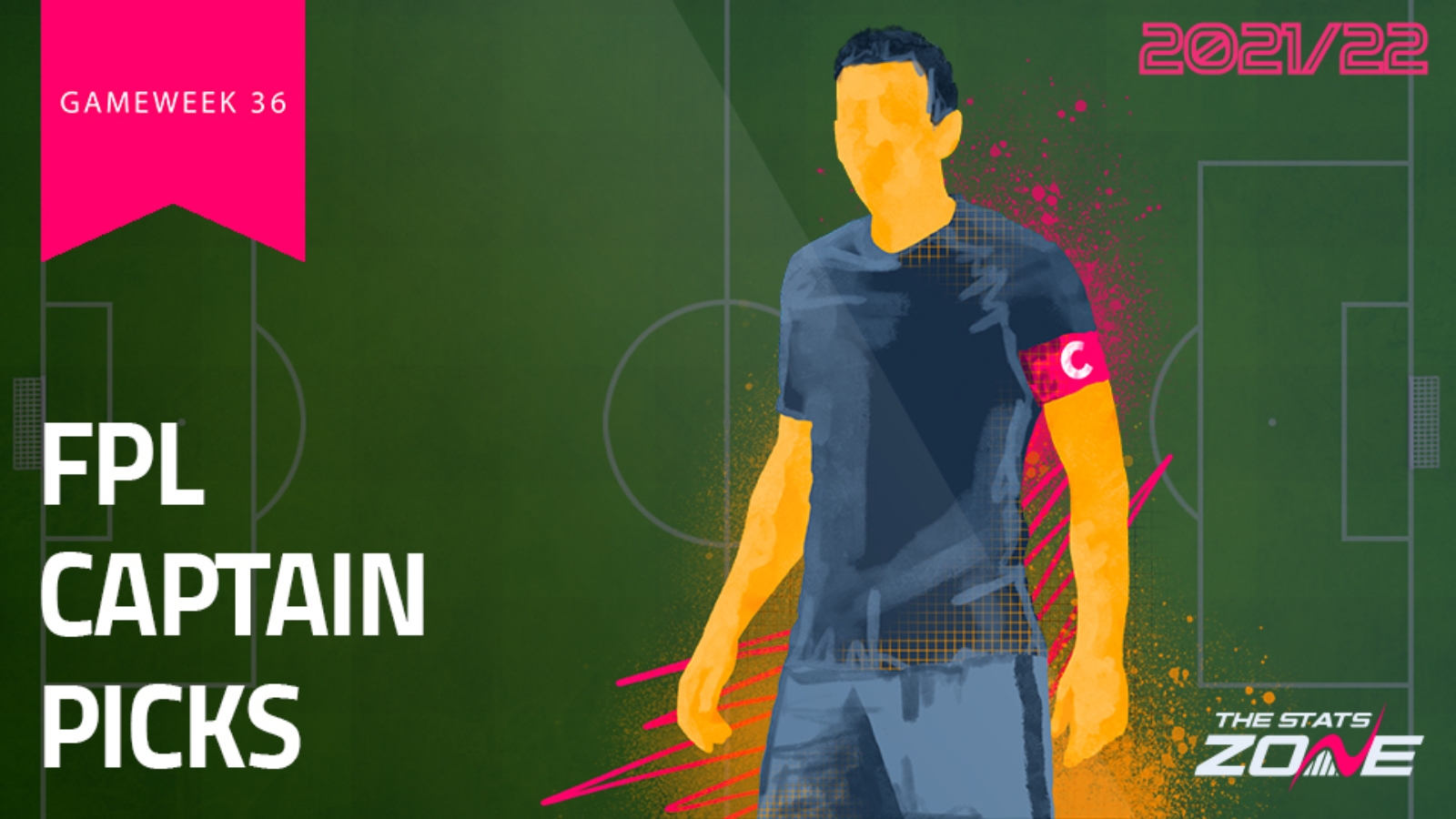 Those FPL managers who placed the captain’s armband on Kevin De Bruyne (£11.9m) will have been extremely annoyed to see the infamous Pep roulette strike as the Belgian did not feature in Gameweek 35 as Man City defeated Leeds 0-4. However, if you plumped for our differential pick of Gabriel Jesus (£8.6m), you’d have been relatively happy with his 8-point haul as Jesus netted his fifth goal across the last two gameweeks. The less said about Mo Salah (£13.3m) the better, as he was named on the bench against Newcastle, coming on to garner just a single point as the Reds edged past Eddie Howe’s side by a goal to nil.

🚀 Gabriel Jesus rose in price overnight to £8.6 million. He's currently the top performing forward over the last four gameweeks. Are you considering him ahead of Double Gameweek 36? #FPL https://t.co/MYvo5zbJGx

In regards to the North London teams, an assist for Bukayo Saka (£6.7m) was enough for 6 points away at West Ham, however the three attacking Spurs assets were afforded far more joy. Two goals and an assist for Heung-Min Son (£11.0m) in their 3-1 victory over Leicester saw him rack up 19 points, whilst fellow midfielder Dejan Kulusevski(£6.3m) came off the bench to set up two goals and gain 8 points. Forward Harry Kane (£12.4m) had to settle for just the one goal and 6 FPL points.

Picking Kane over Son has been absolutely horrendous.

We now head into what may well prove the most lucrative of all gameweeks this season as a significant number of lucrative FPL assets will have two matches in which to gain points. With that in mind, we assess the field and point out some of the more enticing premium captaincy selections alongside a differential pick ahead of Saturday’s 13:30pm deadline.

After Salah’s benching against Newcastle, giving him the armband in Double Gameweek 36 following their Champions League semi-final second-leg win over Villarreal represents a risk. Not least because he is not actually in the best of form from a goalscoring perspective, scoring just twice across his last six Premier League appearances. However, an interview following that second-leg give us some serious food for thought.

"I wanted to go for 40 goals & 15 assists" Mo Salah is not too far off the target he set for himself at the start of the season 👀 #UCL https://t.co/md3An8ygSa

Such a statement immediately piqued our interest and with four Premier League fixtures remaining for Liverpool this season, Salah is clearly backing himself to get back among the goals, starting in Double Gameweek 36. This bodes well for anyone who opts to captain the highest scoring FPL asset of the season, with Salah having already compiled 22 goals, 14 assists and 256 FPL points this season.

It would be remiss not to highlight Heung-Min Son following his exploits in Gameweek 35. A total of 19 FPL points was his third score of 15 or more over the course of the past five gameweeks, so the South Korean has proven that he is consistently capable of large point-hauls. Indeed, Son’s last six Premier League appearances have seen him garner eight goals and two assists.

Whilst Spurs’ Double Gameweek 36 assignments look difficult on paper, with an away trip to Liverpool backed up by the North London derby against Arsenal, Son already boasts goals against both opponents domestically this season. His pace and skill will no doubt prove a huge offensive threat and gambling on Son when it comes to choosing a Double Gameweek 36 captain could reap rewards.

Despite being burned by De Bruyne in Gameweek 35, we’re putting our faith in the Man City midfield talisman once again in Double Gameweek 36. Now that Pep Guardiola’s side have been eliminated from the Champions League, the City boss has no excuse not utilise De Bruyne from the start in all of their remaining Premier League fixtures, including their upcoming two against Newcastle and Wolves respectively.

De Bruyne’s last six Premier League starts for Man City have yielded four goals, four assists and 56 FPL points including an 18-point haul against local rivals Man Utd in Gameweek 28. It would be no surprise to see him in among the attacking returns once again across these next two matches, both of which are must wins from a Man City perspective.

If Everton are to finish above the relegation zone in this season’s Premier League, they will need Richarlison (£7.5m) to continue his excellent form for the Toffees in front of goal. Deployed largely through the middle recently under Frank Lampard, the Brazilian has found the net four times over the course of his last five games, two of those coming from the penalty spot.

1 month on and I still have an urge to Triple Captain Richarlison. https://t.co/22vTxzPjd5

It is clear when watching Everton that Richarlison is their main attacking threat, most recently scoring the only goal which saw them beat Chelsea 1-0 last weekend and he is expected to play a huge role for them in Double Gameweek 36, which sees Lampard’s side travel to both Leicester and Watford. Neither are renowned for their defensive prowess and whilst placing the armband upon Richarlison is a risky move, it is one that offers a huge differential upside.