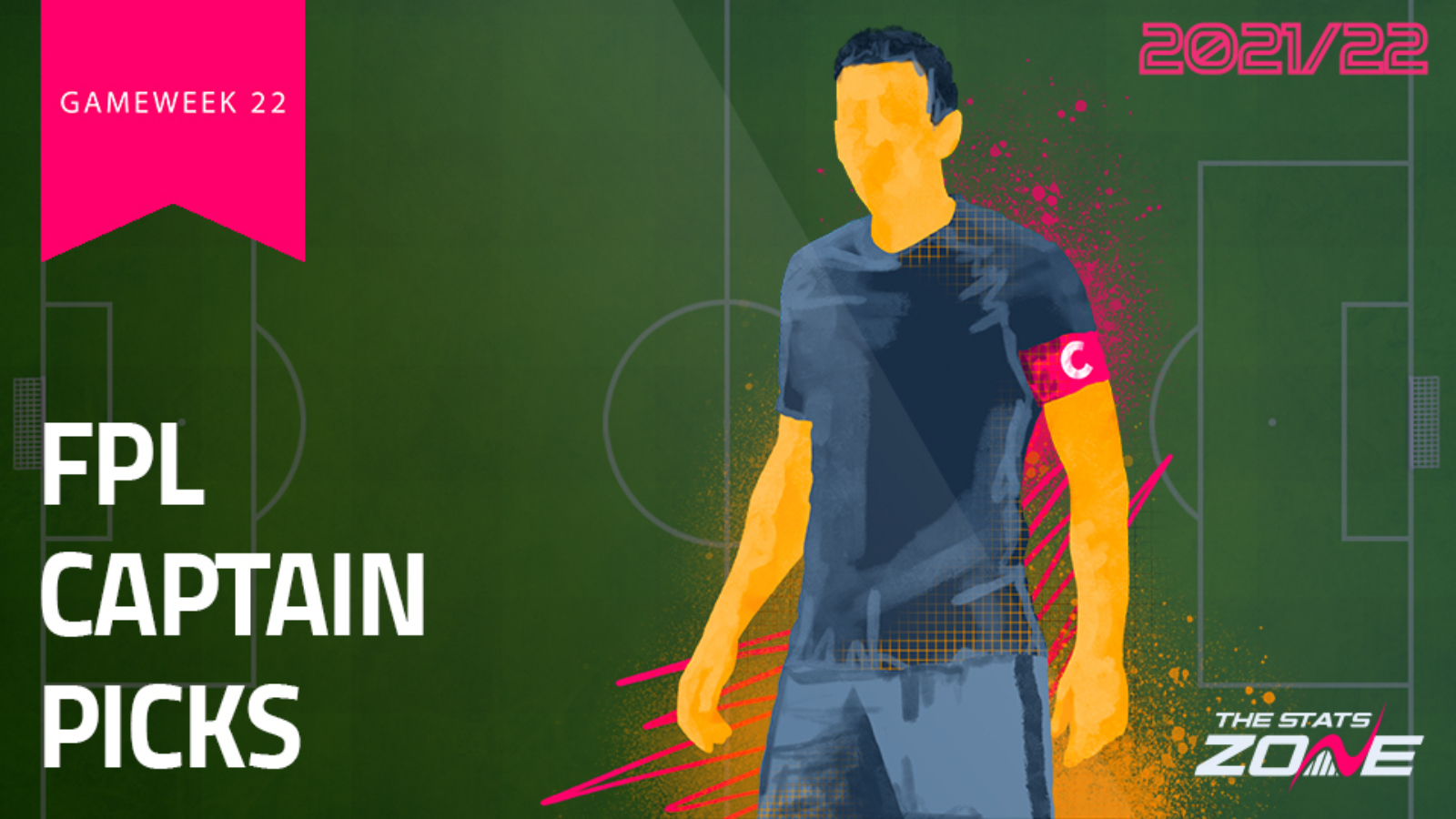 Strangely enough, this article is being written before Double Gameweek 21 has even been concluded! With the FA Cup third round having taken place at the weekend, two Premier League fixtures are still to be completed with many FPL managers hoping that West Ham assets Michail Antonio (£7.8m) and Jarrod Bowen (£6.7m) can build on their 7 and 5 points accrued respectively in the Hammers’ opening DGW21 fixture away at Crystal Palace with further attacking returns against Norwich.

Bowen and Antonio combining. Let's have some of that against Norwich on Wednesday! 😅 https://t.co/FJOVbxPQZg

Those who placed their Double Gameweek 21 armband upon Harry Kane (£12.2m) will have been hugely disappointed after the Spurs forward blanked in his side’s 0-1 win away at Watford. Although the FPL managers who plumped for Heung-Min Son (£10.7m) at least gained something to show for it as Son gained an assist and 6 FPL points overall. Meanwhile, Mo Salah (£12.8m) was back on the scoresheet for Liverpool, picking up 7 FPL points in the Reds’ 2-2 draw against Chelsea, Salah’s final match before heading off to the African Cup of Nations. However, the managers who gambled on Dominic Calvert-Lewin (£7.9m) suffered a horrible turn of luck. The Everton forward missed a penalty in his first fixture of the double gameweek against Brighton and won’t have the opportunity to rectify that after Everton’s second fixture against Leicester was postponed. Therefore, those hoping for a significant FPL haul from Calvert-Lewin ended up with no points whatsoever.

As the numerous postponed fixtures over Christmas and the New Year begin to be rescheduled, we get set for a second successive double gameweek of the season. With an abundance of captaincy riches on the table, we’ve supplied our readers with three premium picks to ponder, along with a differential option ahead of Friday’s 18:30 deadline.

After Cristiano Ronaldo (£12.5m) disappointed his ownership by not managing an attacking return in Man Utd’s 0-1 defeat at home to Wolves last time out, two fixtures in Double Gameweek 22 provides him with the perfect opportunity to bounce back and FPL managers with the opportunity of a big points-haul. Whilst Ronaldo’s inconsistency can be hugely frustrating, his potential from a fantasy football point of view is obvious.

Away fixtures against Aston Villa and Brentford are on the cards for Man Utd in DGW22 and with the Red Devils in a dogfight for the top four, Ronaldo is expected to start both matches. The Portuguese star will be hoping to kick on in the second half of this Premier League season, having recorded eight goals and three assists so far. With 24 points from his last four appearances and penalties under his command, Ronaldo is sure to prove a popular Double Gameweek 22 captain.

Yes, it’s a big risk to select Harry Kane especially after he once again let his FPL ownership down against Watford, but the fixtures make it too tempting not to at least consider him as your Double Gameweek 22 skipper. Spurs begin the gameweek by hosting fierce rivals Arsenal before travelling to Leicester in midweek. As the all-time top goal scorer in the North London derby, it would be no surprise if Kane was to put on a clinic against the Gunners.

6 in the last 10 league games vs Arsenal, 11 in the last 10 vs Leicester.. Two of Kane's most favoured fixtures coming together to form a DGW for Spurs in GW22! Just a shame he cant be trusted to do those points anymore! Then again he does have 3 goals in the last 4.. 👀 #FPL https://t.co/BXIDdOi4KI

The England captain also boasts an unbelievable record over Leicester, scoring 15 times across 12 Premier League fixtures against the Foxes. Brendan Rodgers’ side were forced to postpone their second Double Gameweek 21 fixture against Everton due a mixture of injuries and positive Covid-19 cases, however enough time will have likely passed for them to have enough players available to fulfil the fixture against Spurs, meaning that Kane’s captaincy credentials remain extremely high.

Now that his bust-up with Thomas Tuchel is seemingly water under the bridge, Romelu Lukaku (£11.5m) is expected to lead the line for Chelsea in both their Double Gameweek 22 fixtures against league leaders Man City and Brighton, both away from home. After being left out of the 2-2 draw against Liverpool, Lukaku returned to the starting line-up this past weekend in Chelsea’s FA Cup victory over Chesterfield, in which Lukaku scored.

Tuchel: “We need to protect Lukaku. He’s our key player and he wants to be our key player. I’m happy Rom’s on the pitch today”. 🔵 #CFC “We accept it happened - and him too. Time to move on and protect Rom”. Personal opinion: Tuchel has been really perfect in this Lukaku saga. https://t.co/4trBjVYC9p

The Belgian international has netted in each of his last two Premier League appearances, acquiring 18 FPL points when also taking into account his assist against Aston Villa in Gameweek 19. Whilst Man City at the Etihad Stadium is a difficult fixture, Lukaku is perfectly capable of gaining at least one attacking return against Pep Guardiola’s men and with the Brighton fixture to fall back on, FPL managers would be foolish not to consider bringing in Lukaku and captaining him.

Brighton’s long winless run appears to be well and truly behind them, the Seagulls having now picked up seven points from their last three league games with forward Neal Maupay (£6.5m) playing a key role up top. The 25-year-old has a goal and an assist across the last three gameweeks and with Graham Potter’s side having found the net at least once in five of their most recent six Premier League fixtures, it would be no surprise if Maupay find himself among the points in Double Gameweek 22.

A total of 30 FPL points over the course of his last five games represents a more than respectable return for Maupay and with Brighton facing two home fixtures in DGW22, the less than 7% owned striker represents an enticing differential with Potter’s men not only facing their biggest rivals in Crystal Palace, but also a Chelsea team who have kept just one clean sheet in their last nine Premier League games.