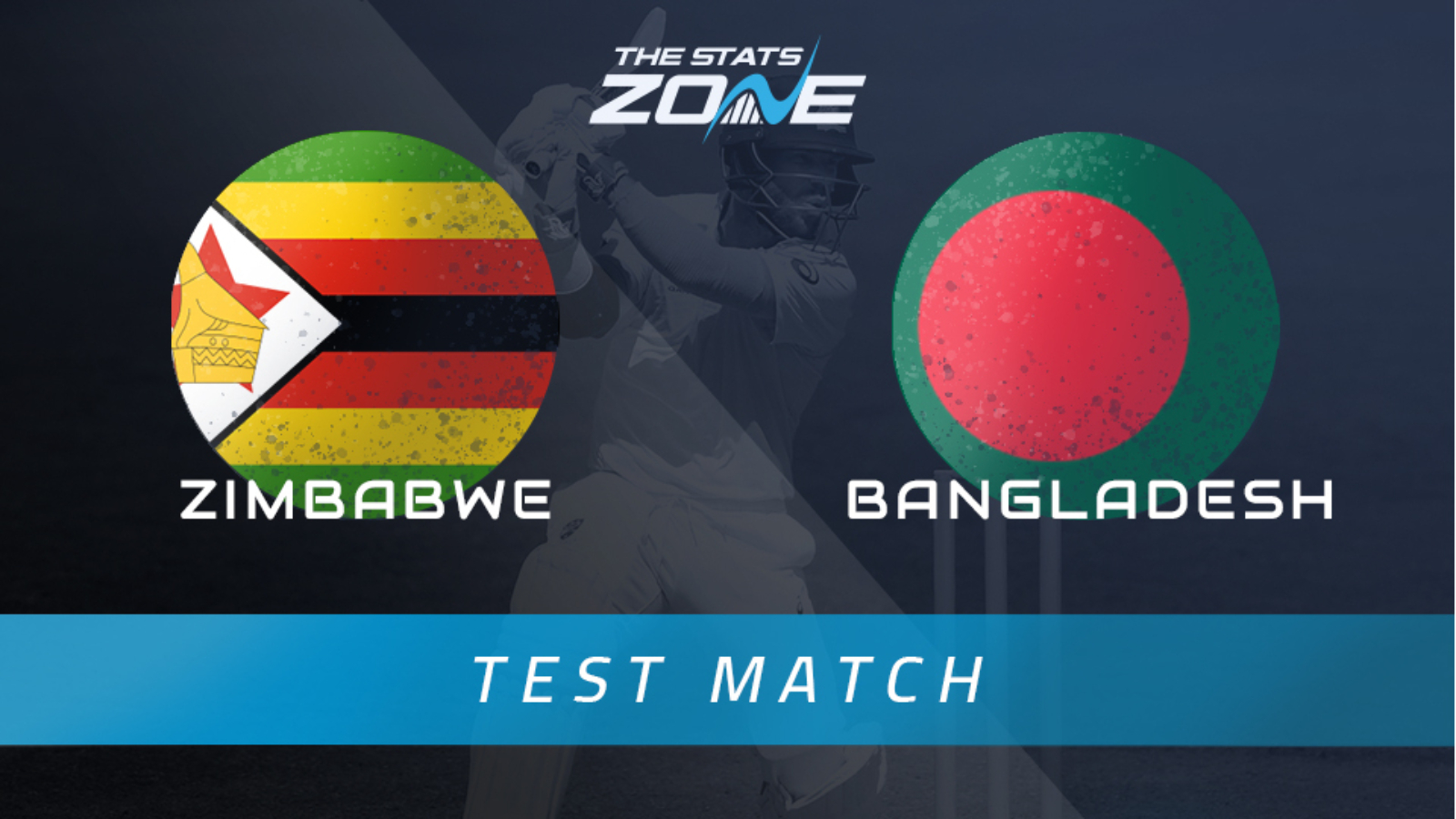 What is the expected weather for Zimbabwe vs Bangladesh? 19-22c with sunshine throughout and a gentle breeze forecast across all five days

What channel is Zimbabwe vs Bangladesh on? The match will be televised live on FreeSports in the UK

Where can I stream Zimbabwe vs Bangladesh? FreeSports subscribers will be able to stream the match live via the FreeSports Player both online and via smart phones.

LAST MEETING
Bangladesh beat Zimbabwe by an innings and 106 runs.

This one-off test match should make for a wonderful occasion in Harare, with Zimbabwe looking to put up a much better fight than they have in previous games against Bangladesh, having lost six of the last seven tests between the two countries stretching back to 2013. On what is expected to be a slow pitch, the scoring rate isn’t likely to be high and both teams will have to show patience with both bat and ball. The return of all-round Shakib is a crucial one for Bangladesh as his experience and quality should shine through in a contest like this. It is those more experienced test campaigners like Shakib that could make the difference here and when taking into account the top level international experience within the Bangladesh ranks compared to that of Zimbabwe, the tourists should have enough quality within their side to defeat the hosts.