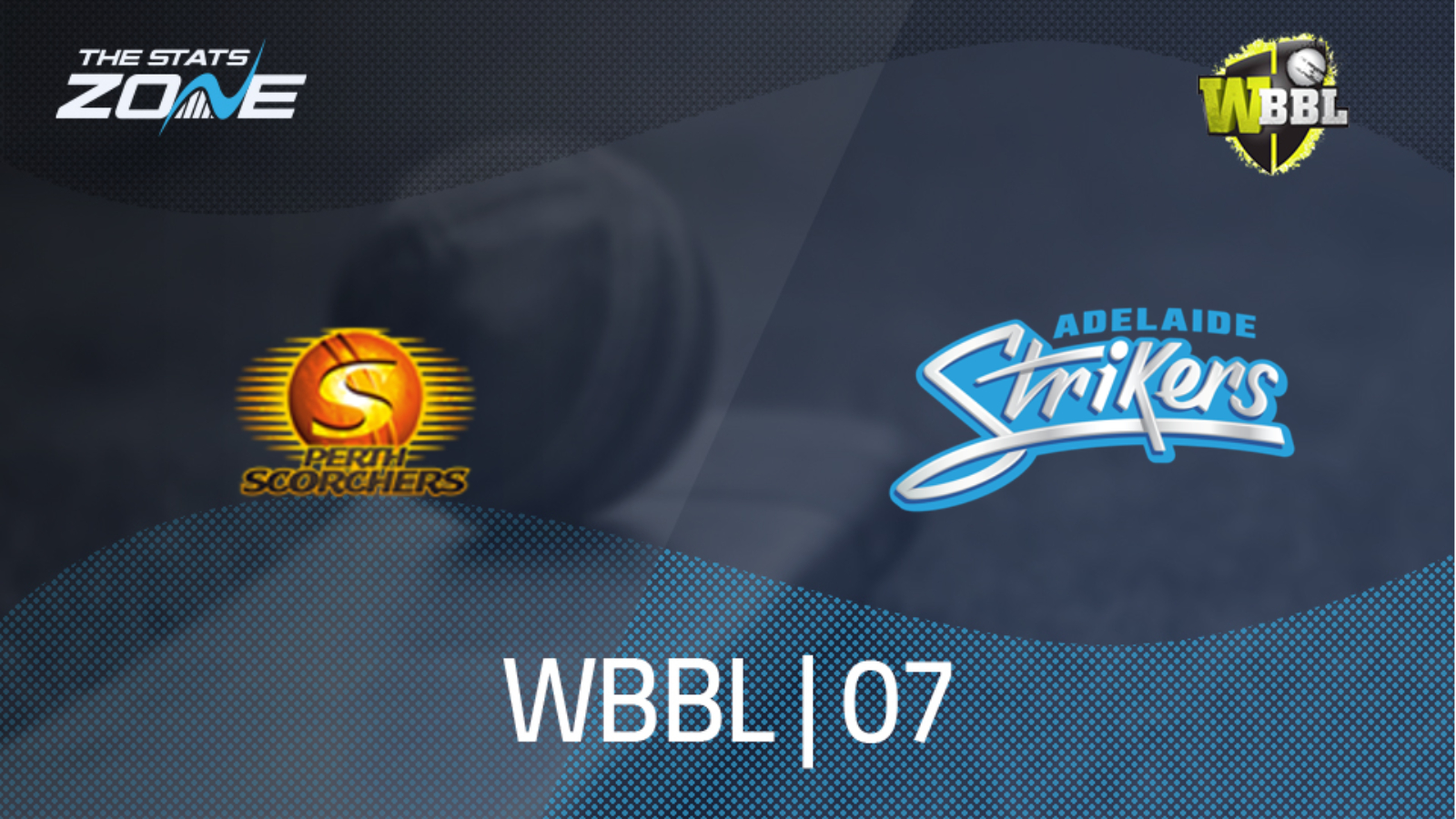 What is the expected weather for Perth Scorchers Women vs Adelaide Strikers Women? 25-29c with sunshine at first, before clear skies later on and a gentle breeze accelerating into a light wind

Despite finishing fourth-place in the league stage of the WBBL, Adelaide Strikers have defied the odds and stormed their way into the final. After thrashing Brisbane Heat by eight wickets in the Eliminator, the Strikers went one better in the following Challenger, stunning Melbourne Renegades and beating Sophie Molineux’s side by nine wickets. All that stands between Adelaide Strikers and that WBBL trophy are league winners Perth Scorchers, who won nine matches in the group stage, the most of any other side. The batting firepower of the Scorchers up front, led by captain Sophie Devine and supported by opening partner Beth Mooney and Sri Lankan overseas star Chamari Atapattu is intimidating. However, the Strikers’ bowling unit has been on fire across the last two matches so write off the likes of Amanda-Jade Wellington and Darcie Brown at your peril.

One key factor heading into this final is that the Strikers are more ‘battle hardened’, having already played two winner-take-all matches just to reach this stage. With Perth Scorchers having not been in action now since last Saturday, it would be no surprise if they were caught cold in a similar way that Southern Brave were in the final of the inaugural Women’s Hundred back in August after having won the group stage. With that in mind, backing the side boasting a huge wave of momentum in Adelaide Strikers to take that final step and beat the Scorchers here may just be the shrewd move in what should prove an intriguing final at Optus Stadium.