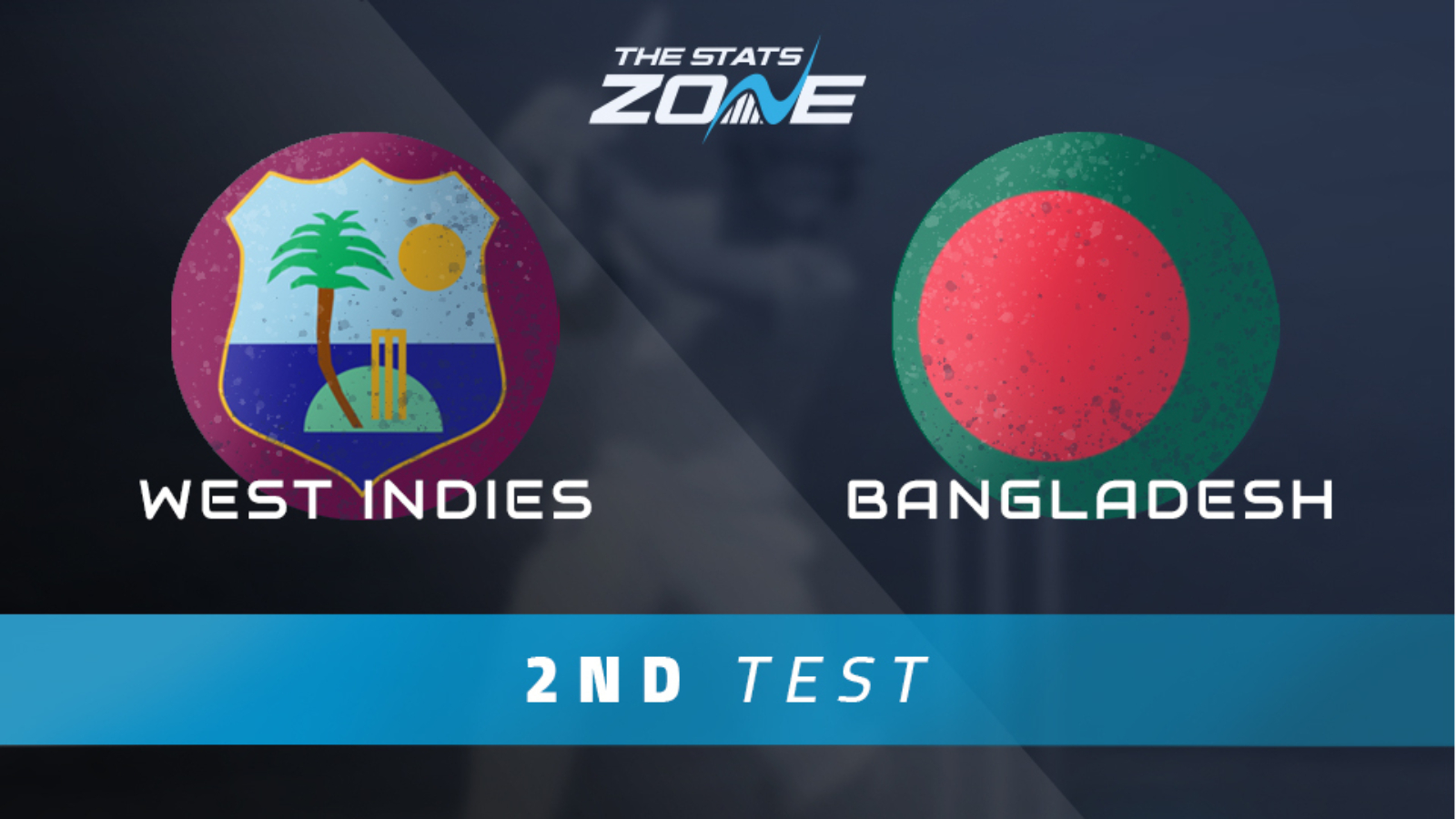 What is the expected weather for West Indies vs Bangladesh? 26-30c dry with sunny intervals and partial cloud across Days 1 or 2, although there is a chance of rain on Days 3, 4 and 5

What channel is West Indies vs Bangladesh on? The match will be televised live on BT Sport

Where can I stream West Indies vs Bangladesh? The match can be streamed live via the BT Sport App

It’s hard to see Bangladesh not struggling once again when you weigh up their recent batting flaws, especially against a West Indies bowling attack high on confidence and strong on home conditions. Kemar Roach represents world-class opposition that the Bangladesh batters have not had an answer to and when you combine Roach with the support act of Alzarri Joseph, then you have a winning formula. Rain could play a part in proceedings here, particularly later on in the Test, so be sure to play things safe by backing West Indies to win via the draw no bet market.