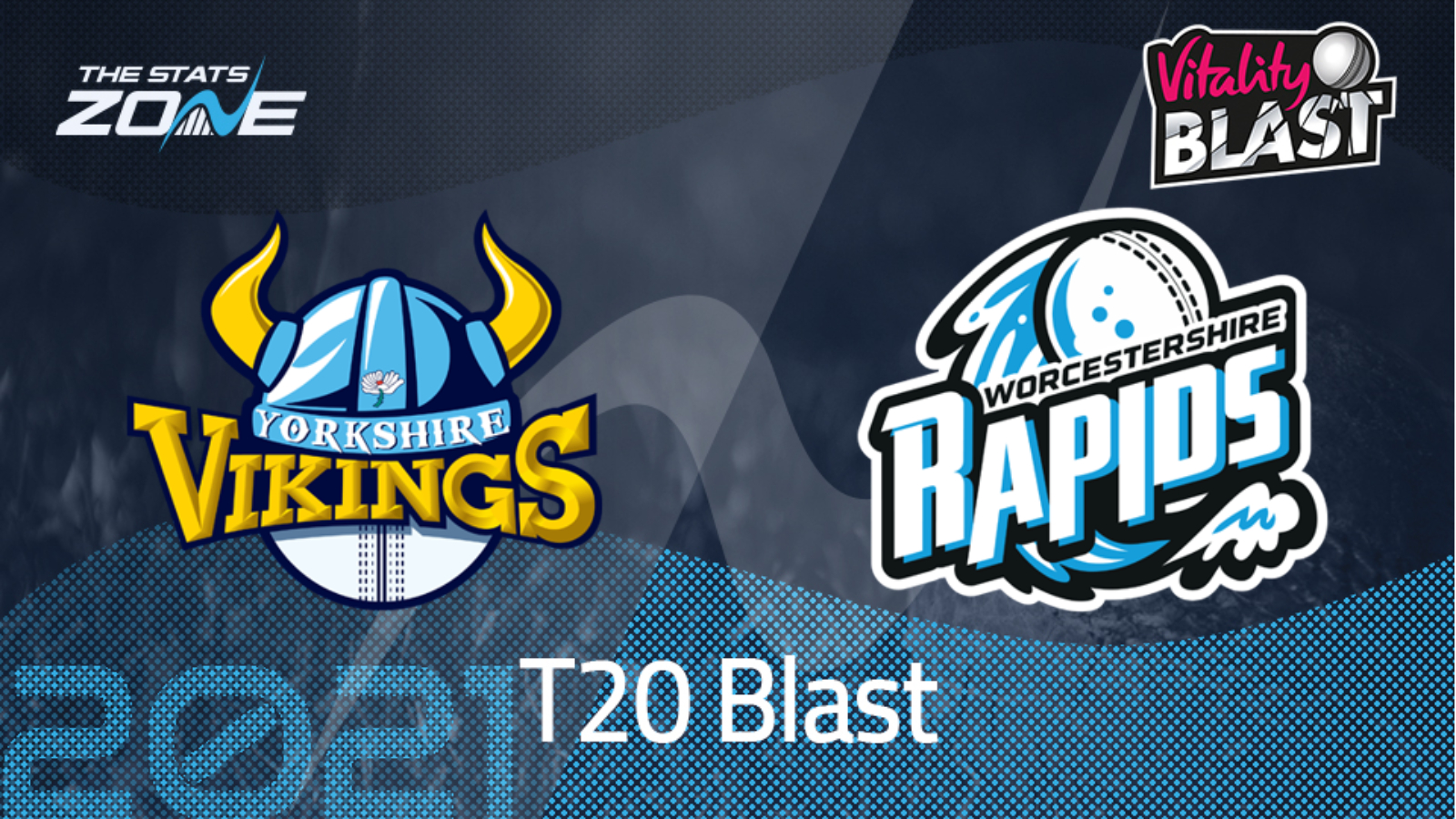 What is the expected weather for Yorkshire Vikings vs Worcestershire Rapids? Fairly cloudy with temperatures of 16 degrees but it should remain dry

Where can I get tickets for Yorkshire Vikings vs Worcestershire Rapids? Click here for the latest ticket information

What channel is Yorkshire Vikings vs Worcestershire Rapids on? Sky Sports have the rights to show the T20 Blast so check their schedule here to see if they will be showing this match

Many people described the depth and quality of this Yorkshire side as better than any of their Championship winning teams of the mid-2010s. However that is yet to be seen in red-ball cricket. The white-ball group, on the other hand, looks ridiculous on paper. Bairstow, Lyth, Rashid, Kohler-Cadmore, Willey and Lockie Ferguson all started the season with Dawid Malan, Gary Ballance and Joe Root popping in alongside Dom Bess. It’s very impressive. They come up against a Rapids side that have been relatively underwhelming and will probably suffer for the loss of Moeen Ali to the England side. No player has scored more than 120 runs yet whilst no bowler has taken more than seven wickets.

Despite several of the aforementioned Vikings galacticos being unavailable for this match due to England duty, Yorkshire will still be able to name a very strong side that consists against a Worcestershire side that have, admittedly, picked up a couple of wins but are in terrible form in their last two matches. A 94-run defeat at home to Yorkshire was followed up by a ten-wicket defeat to Notts Outlaws in which they were restricted to 86-8 before conceding the runs required in just 6.2 overs. Yorkshire will come into this as the comfortable favourites.