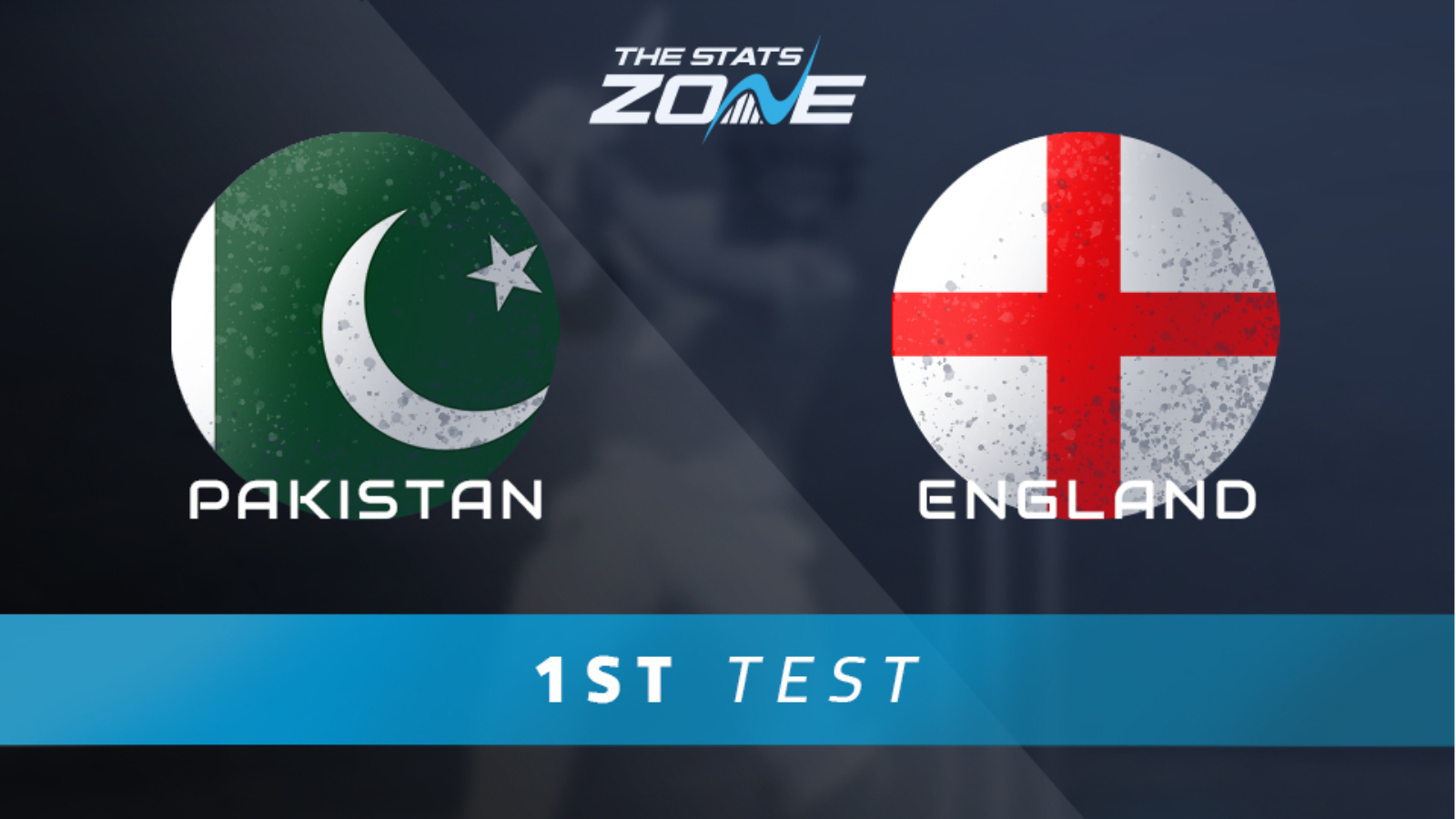 Where can I stream Pakistan vs England? Sky Sports subscribers in the UK will be able to stream the match live via the Sky Go app

For the first time since 2005, England travel to Pakistan for a Test series in what is sure to be an exciting contest that will really test Ben Stokes’ side on their first foray abroad since a successful red-ball English summer. However, preparations for this first Test have hit by a virus which has swept through the England camp and the Test could well be put back 24 hours with a decision due to be made a few hours before the scheduled start of play.

One player who has not caught the bug as of yet, is England’s star batter Joe Root and it’s important to take into account his formidable record in the subcontinent and especially how well he plays against spin, as proven in the past couple of years in both Sri Lanka and India. With that in mind, backing Root to score 79.5 runs looks a smart play on what may well be a very flat pitch in Rawalpindi, the same ground which hosted a high-scoring draw earlier in the year between Pakistan and Australia, 1187 runs being scored in that Test.

In regards to this particular Test, England’s bowling attacks looks light with the injury to Mark Wood and they have opted to select a deep batting line-up with plenty of depth, emphasised by Test debutant Liam Livingstone being set to bat at Number 8. Pakistan bowlers boast the pace required to cause the tourists some serious problems, but taking 20 wickets won’t be an easy task for them. Therefore, consider backing the draw.