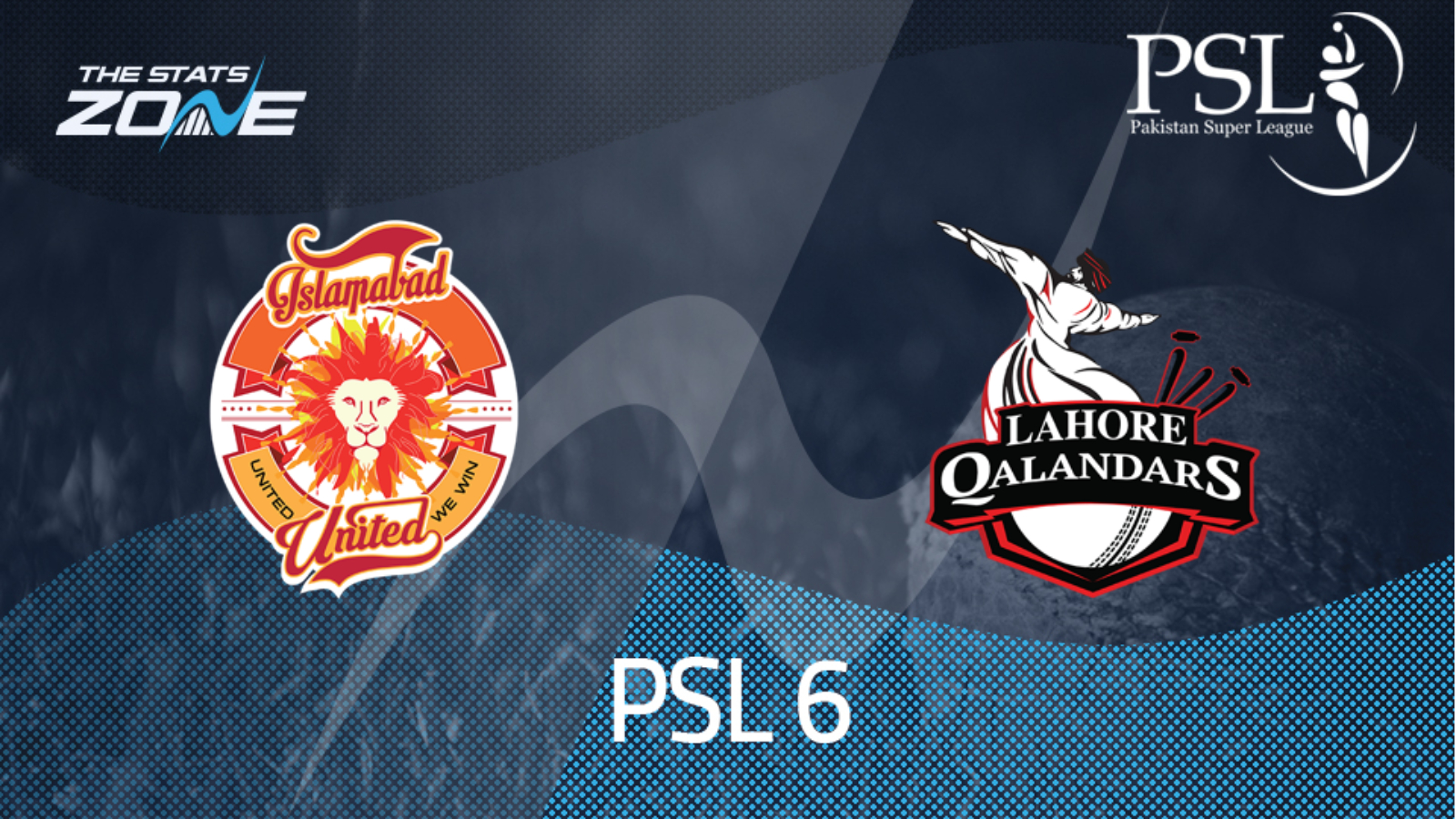 Where can I get tickets for Islamabad United vs Lahore Qalandars? No tickets are available as this match will take place without spectators

What channel is Islamabad United vs Lahore Qalandars on? This match will be televised live in the UK on Sky Sports Cricket

Where can I stream Islamabad United vs Lahore Qalandars? Sky Sports subscribers can stream the match live via the Sky Go app

It has been a dream restart to the Pakistan Super League for Lahore Qalandars and they show no signs of slowing down anytime soon. The services of Rashid with the ball is a genuine gamechanger in every match they play, as the spin-bowling genius either dramatically slows the run-rate of the opposition or takes regular wickets. The key in this match will be how fast Lahore Qalandars can dismiss the opening batters of Islamabad United. If they can do so relatively early on as they did in their last match against each other, then the outcome in this contest should be the same with the Qalandars picking up the win.