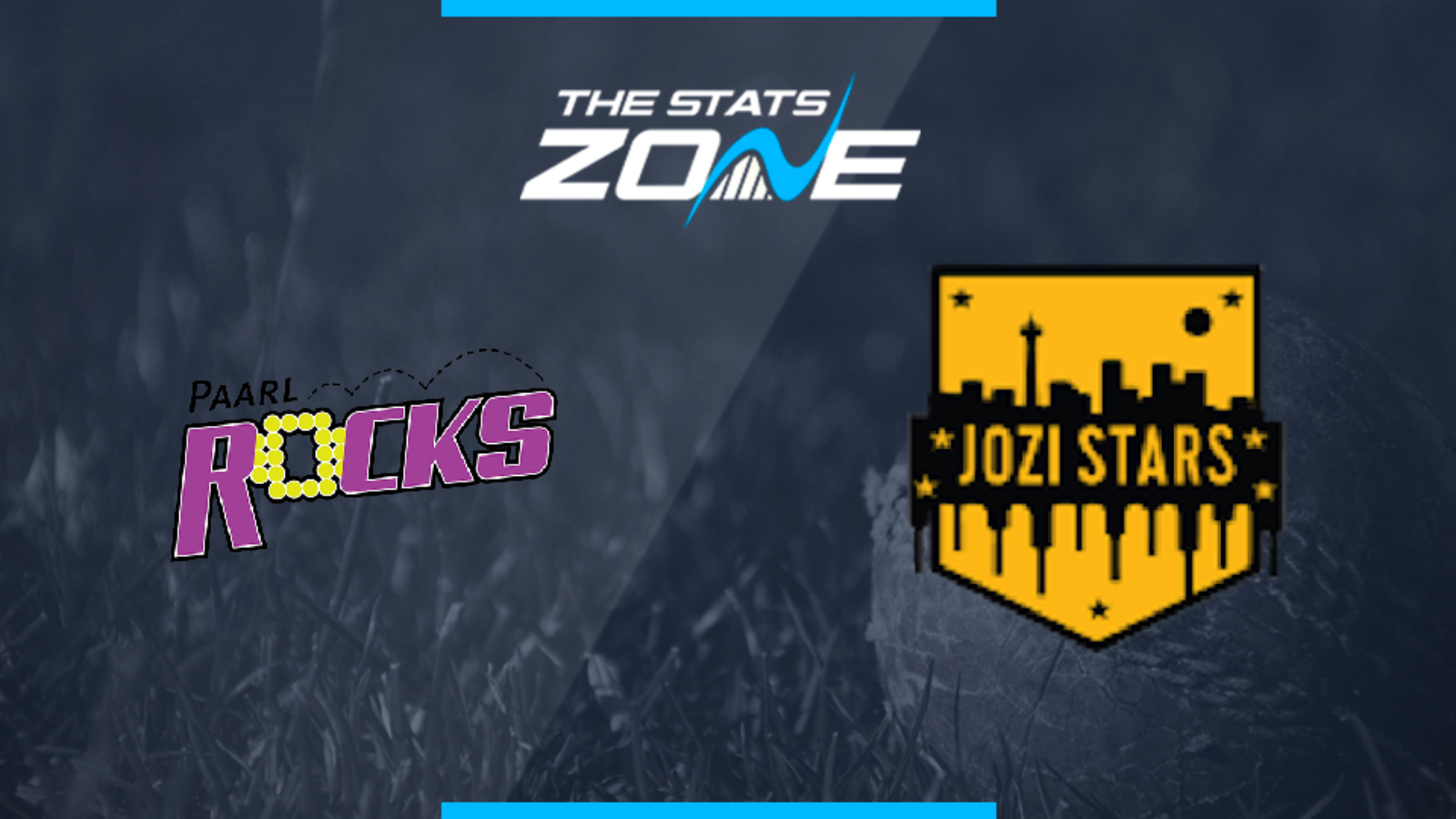 What is the expected weather for Paarl Rocks vs Jozi Stars? 28c and sunshine forecast all day

What television channel is Paarl Rocks vs Jozi Stars on in the UK? The match will be shown live on BT Sport/ESPN HD (Sky channel 423)

Where can I stream Paarl Rocks vs Jozi Stars in the UK? The match can be streamed live on the BT Sport app

Where can I get tickets for Paarl Rocks vs Jozi Stars? Visit the official MSL website for ticket information

Jozi Stars are running the risk of dropping out of contention for defending their crown after having lost their opening four games. They desperately need a victory to turn it around but despite possessing plenty of star power, they nowhere near enough of their players are in any kind of form. Paarl Rocks have had an inconsistent start themselves, but there has been plenty of positives in their performances so far. They have the potential and ability to plunge the Stars further into crisis here. 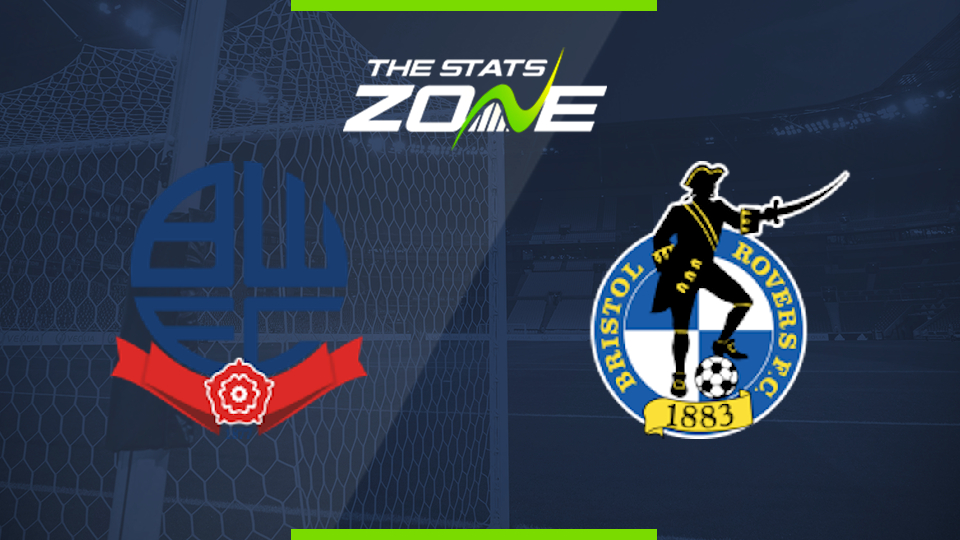 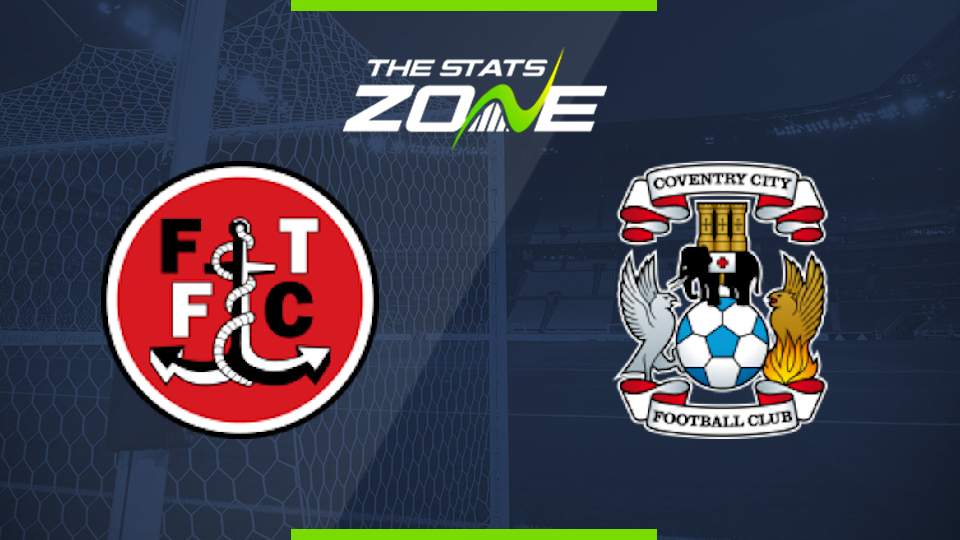 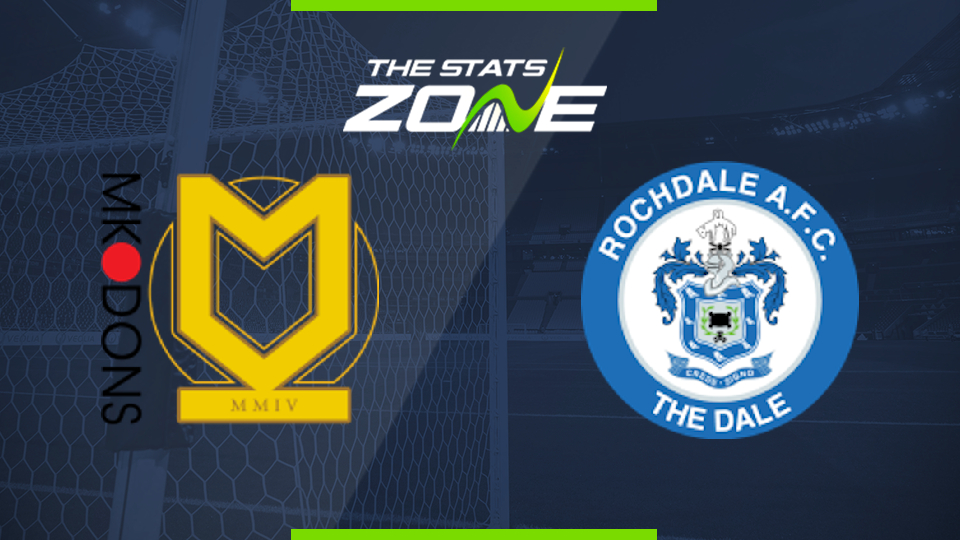 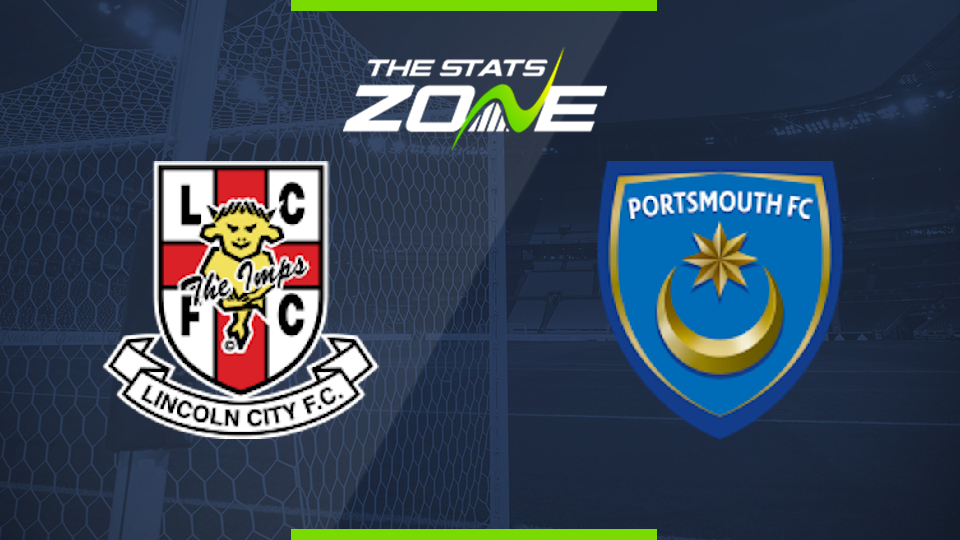 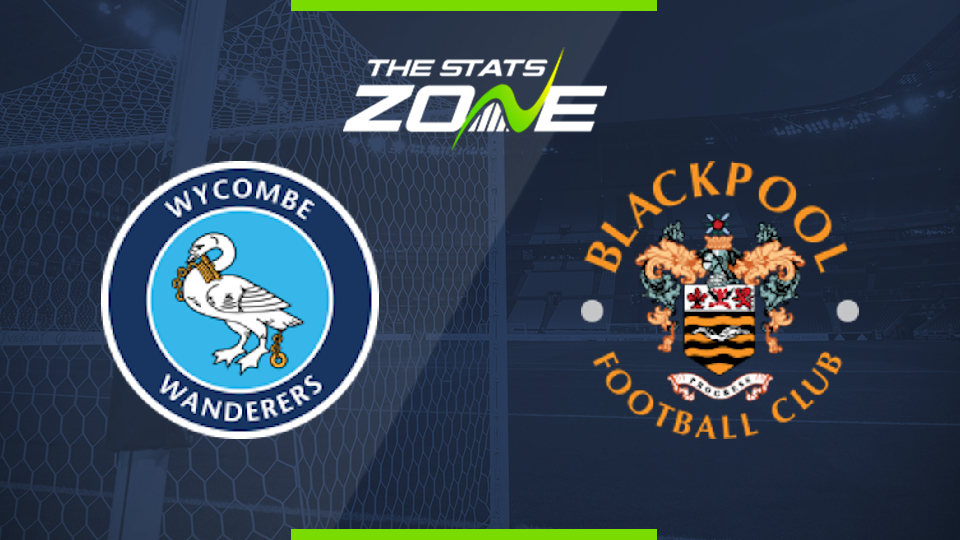 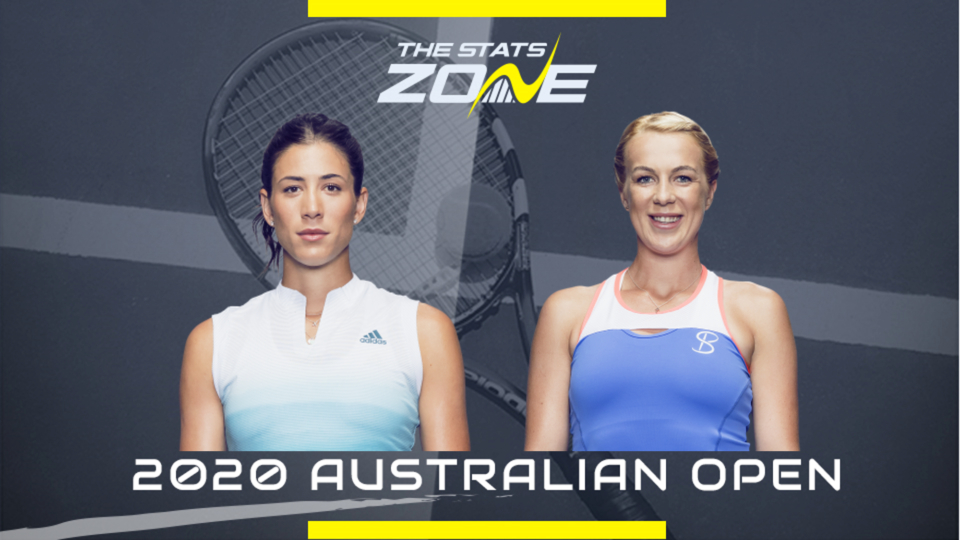