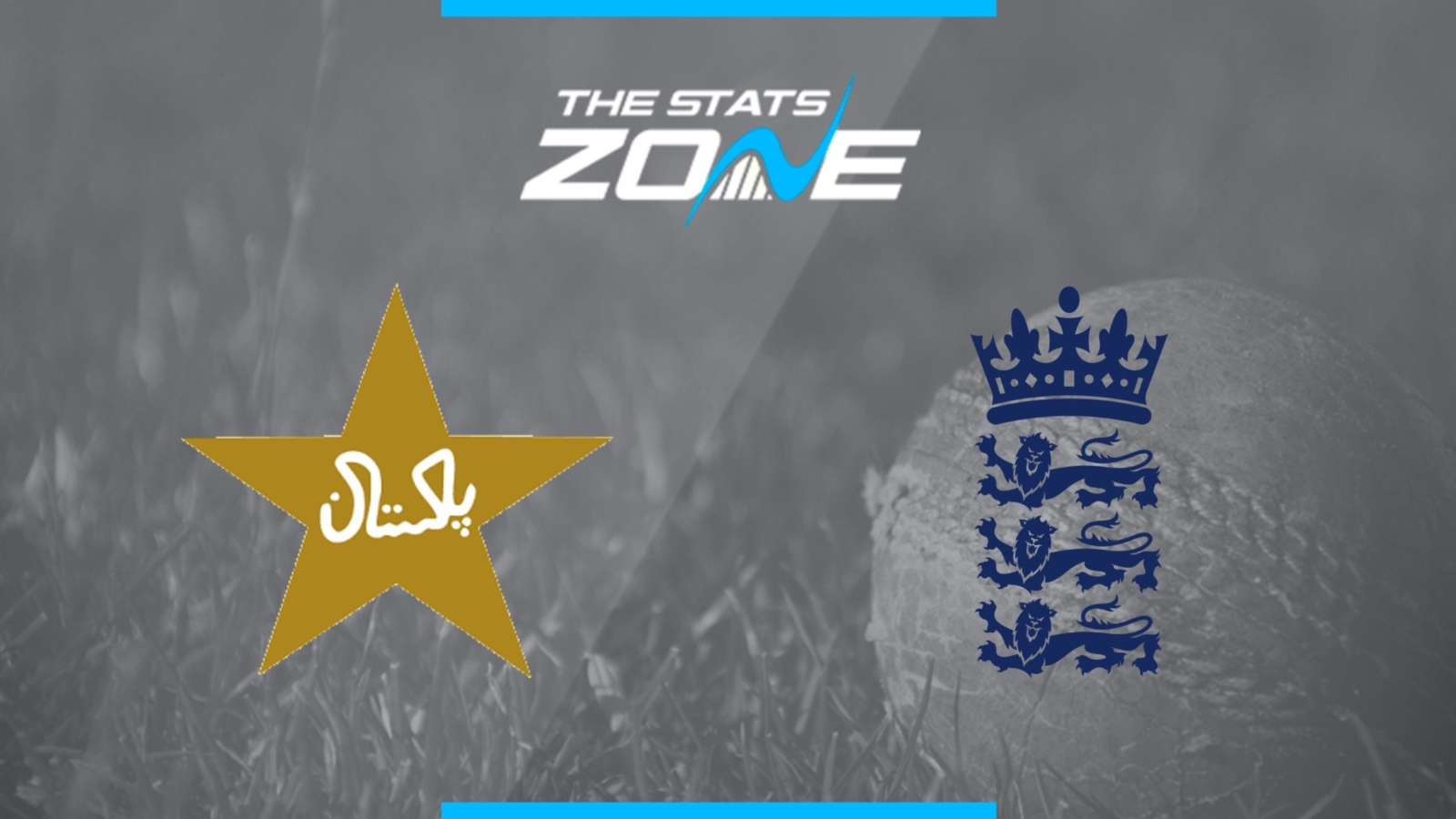 Have we gone back in time to 1992? That year will be remembered by every Pakistan cricket fan as Imran Khan’s ‘Cornered Tigers’ defeated Graham Gooch’s England at the MCG to win their first ICC Cricket World Cup. A whole 30 years later and a new, young, exciting Pakistan side led by Babar Azam have the chance to replicate that feat in the 2022 T20 World Cup final against England at the very same venue. Both teams have won this tournament once before and each have also been on end of final heartbreak, Pakistan in 2007 and England in 2016. The two sides finished runners-up in their respective ‘Super 12’s’ group but dominating performances in the semi-finals have led to this final encounter.

However, a huge cloud lingers over this final in the shape of the weather forecast. Rain is scheduled not only for the day of play, but also for the reserve day on Monday, leading to the genuine possibility of a shared trophy. A 10-over-a-side match must be completed to determine a winner and it would be no surprise to see a significantly reduced game, which must be taken into account before predicting who will come out on top.

Although fast bowler Mark Wood’s potential absence has an adverse effect on England’s bowling attack, they still contain plenty of quality options such as Sam Curran and Chris Woakes. Most importantly though is their plethora of batting options and admirable depth, which allows them to go extremely hard from ball one, which could prove so crucial in a rain-reduced contest. Pakistan can call upon two world class match-winning openers in Babar and Mohammad Rizwan who were integral to their semi-final success, but there is an understandable question mark over whether those batters in the middle order can contribute a match-winning score should both openers be dismissed early on. With that said, England and their superior batting depth are to be backed for victory, gaining revenge on Pakistan for that 1992 heartbreak by lifting the 2022 T20 World Cup, their third ICC major tournament title.