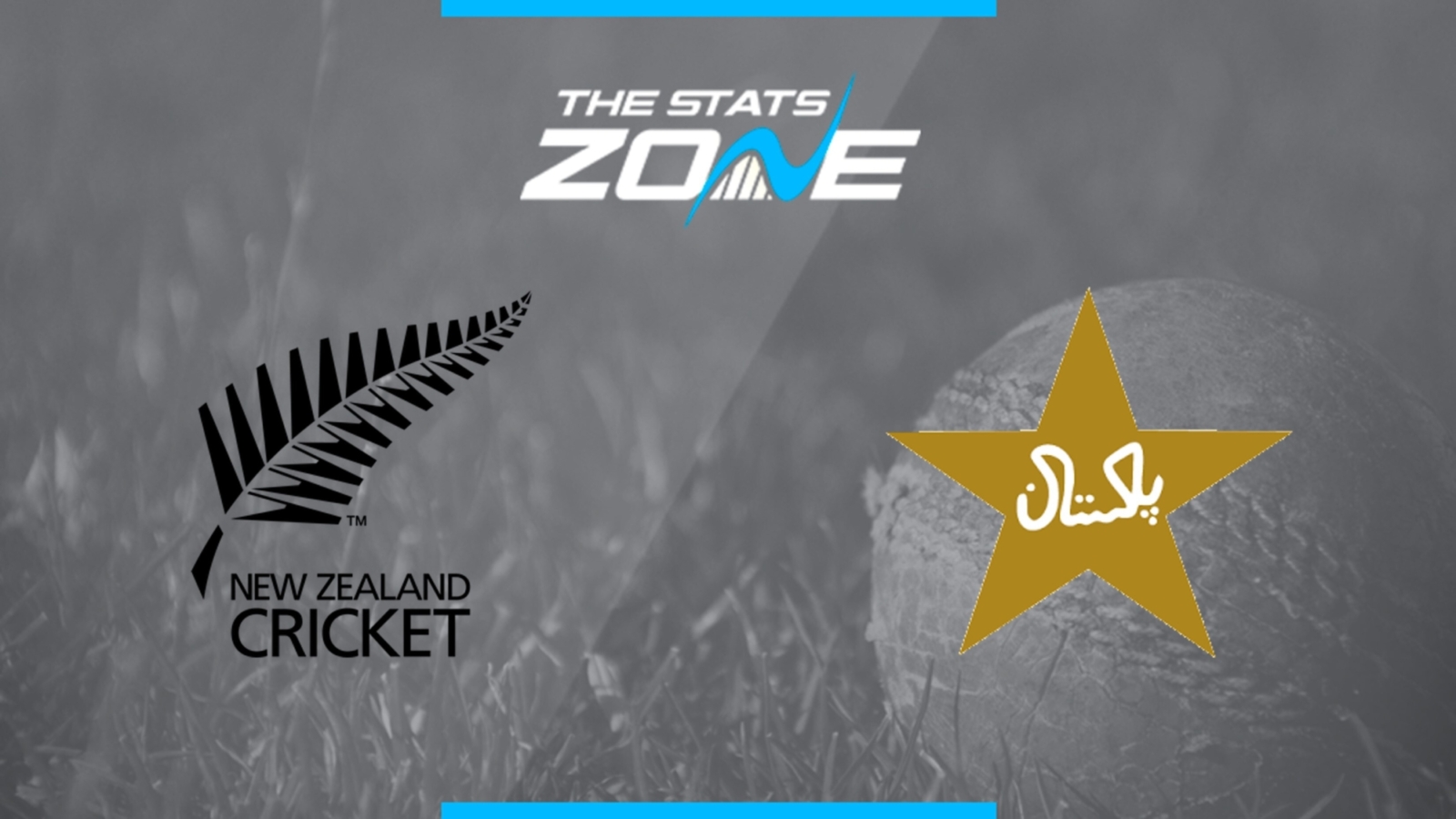 New Zealand are likely to come into this semi-final as narrow favourites, but the last time these two nations met in a competitive T20i, it was Pakistan who emerged victorious, beating the Black Caps in the final of a recent Tri-Nation series in Christchurch which included Bangladesh. Whilst Pakistan have been at far from their best over the course of the T20 World Cup, but most importantly appear to have firmly rediscovered their winning touch having triumphed in their last three ‘Super 12’ fixtures. New Zealand may be the stronger all-round side on paper, but Pakistan boasts that mercurial streak that so often in the past has seen them sneak into the latter stages of major tournaments before peaking at just the right time. With that in mind, the shrewd play here is to back Pakistan to win and reach the final, going one step further than last year.