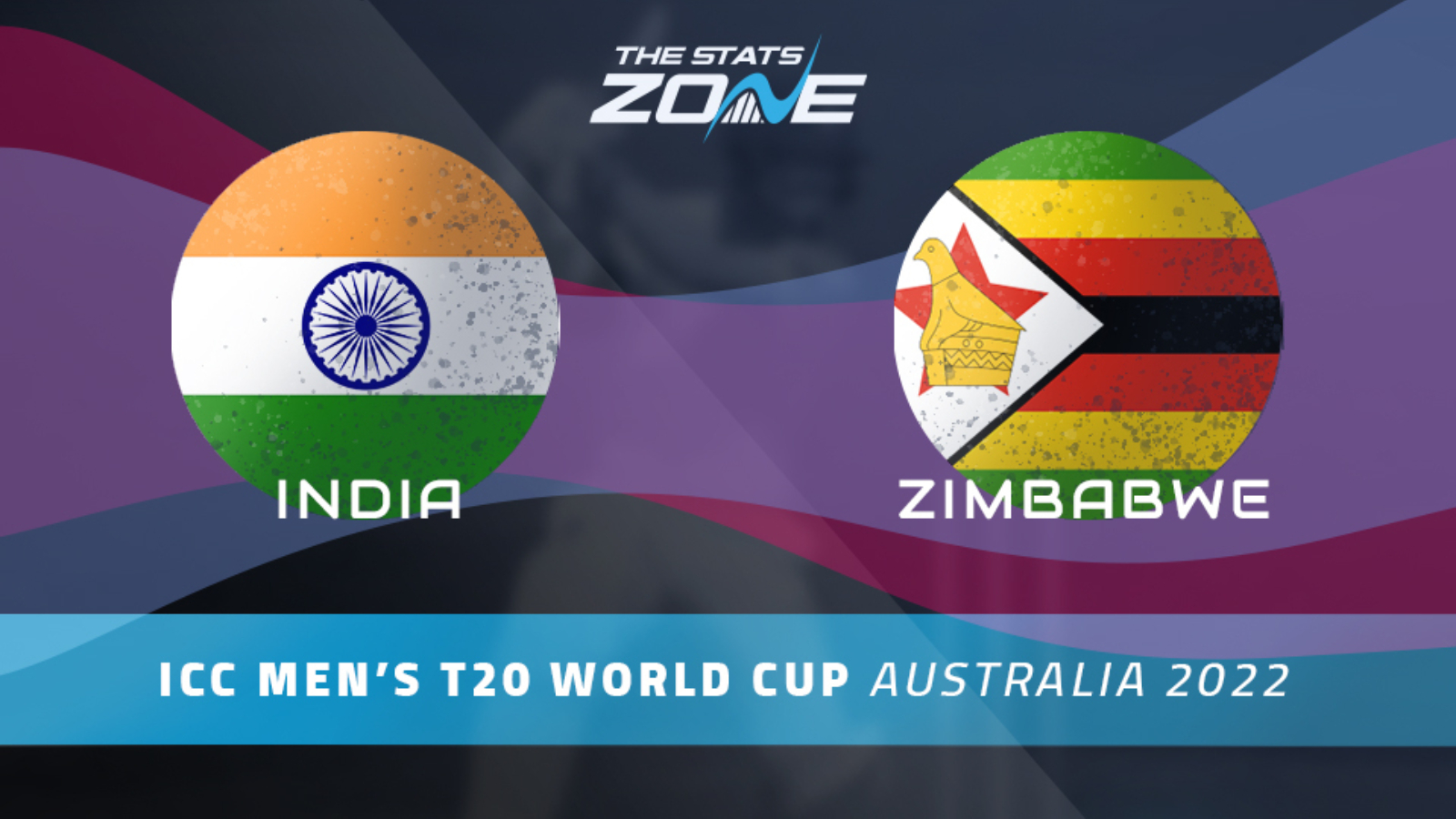 In terms of the match outcome here, India are rightly overwhelming favourites to win and should do so with fairly little fuss. However, they’ll be well aware of the perils that ‘lesser fancied’ nations have posed across the tournament so far and any complacency will be left firmly inside the dressing room. The reality is though, that India in all departments are expected to outperform Zimbabwe, especially with the bat and it would be no surprise to see a huge India total scored should they bat first. Either way, back victory for Rohit Sharma’s men.