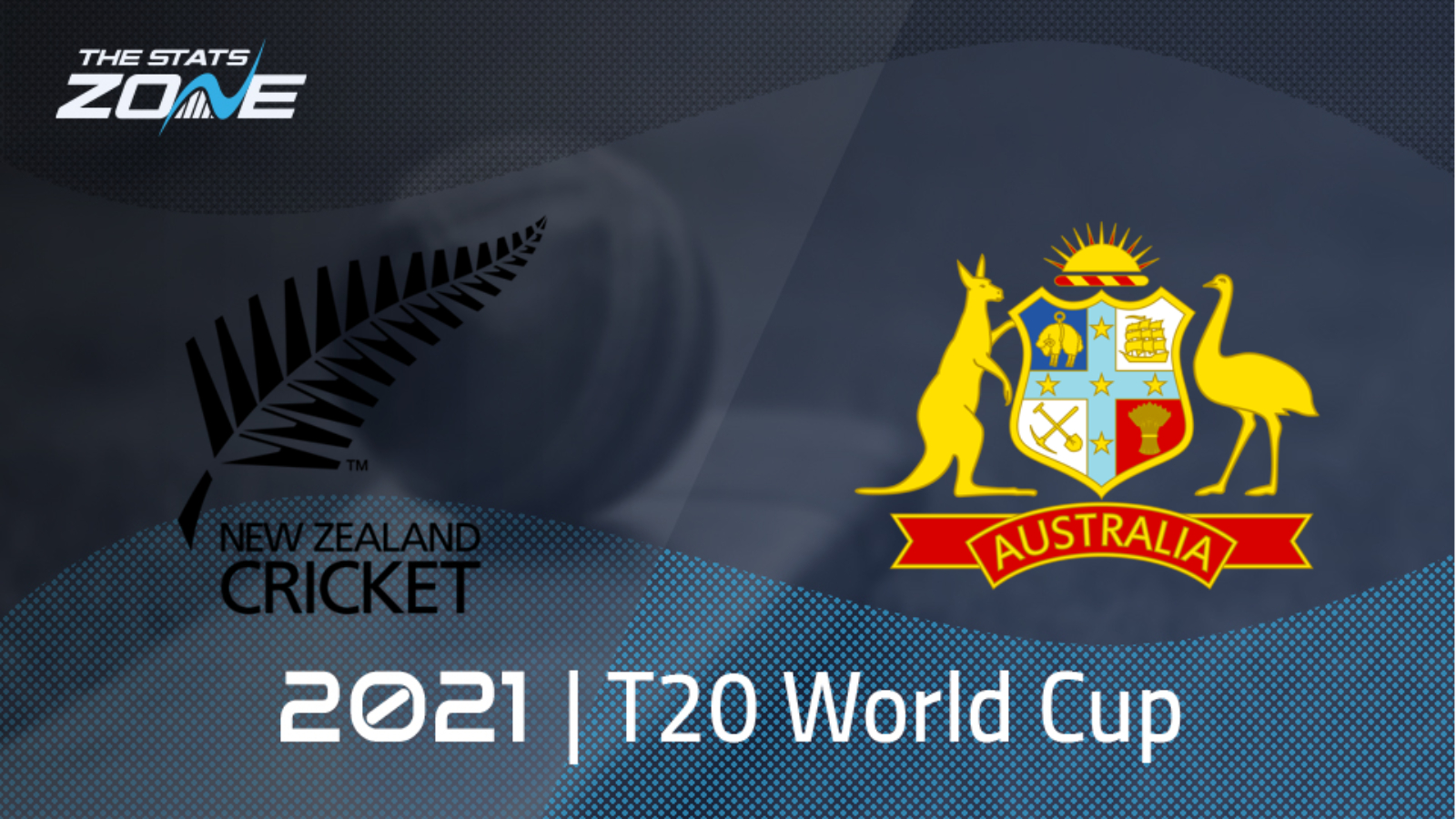 What is the expected weather for New Zealand vs Australia? 26-29c sunny before clear skies later on and light winds

One of these two nations are about to break their duck in this tournament, lifting the ICC Men’s T20 World Cup for the very first time. Both sides enter this final in excellent form after winning their respective semi-finals against the odds. The toss is expected to be absolutely crucial here, with the winning captain expected to bowl first as was the case in the two semi-finals. Chasing a target has always been the preferred option of teams across the competition as opposed to batting first, with the potential dew factor always taken into account. However, the key to this match is likely to be the batting strength-in-depth of the two teams. Conway’s injury is a huge blow to New Zealand, who have lost a top-class batter and will need to adjust their line-up as appropriate. Australia however, contain quality with the willow right down to the bowlers, as Number 6 and Number 7 batters Stoinis and Wade proved in the semi-finals. This may well be the difference between these two neighbouring countries and with that in mind, back Australia to go on and win this final.