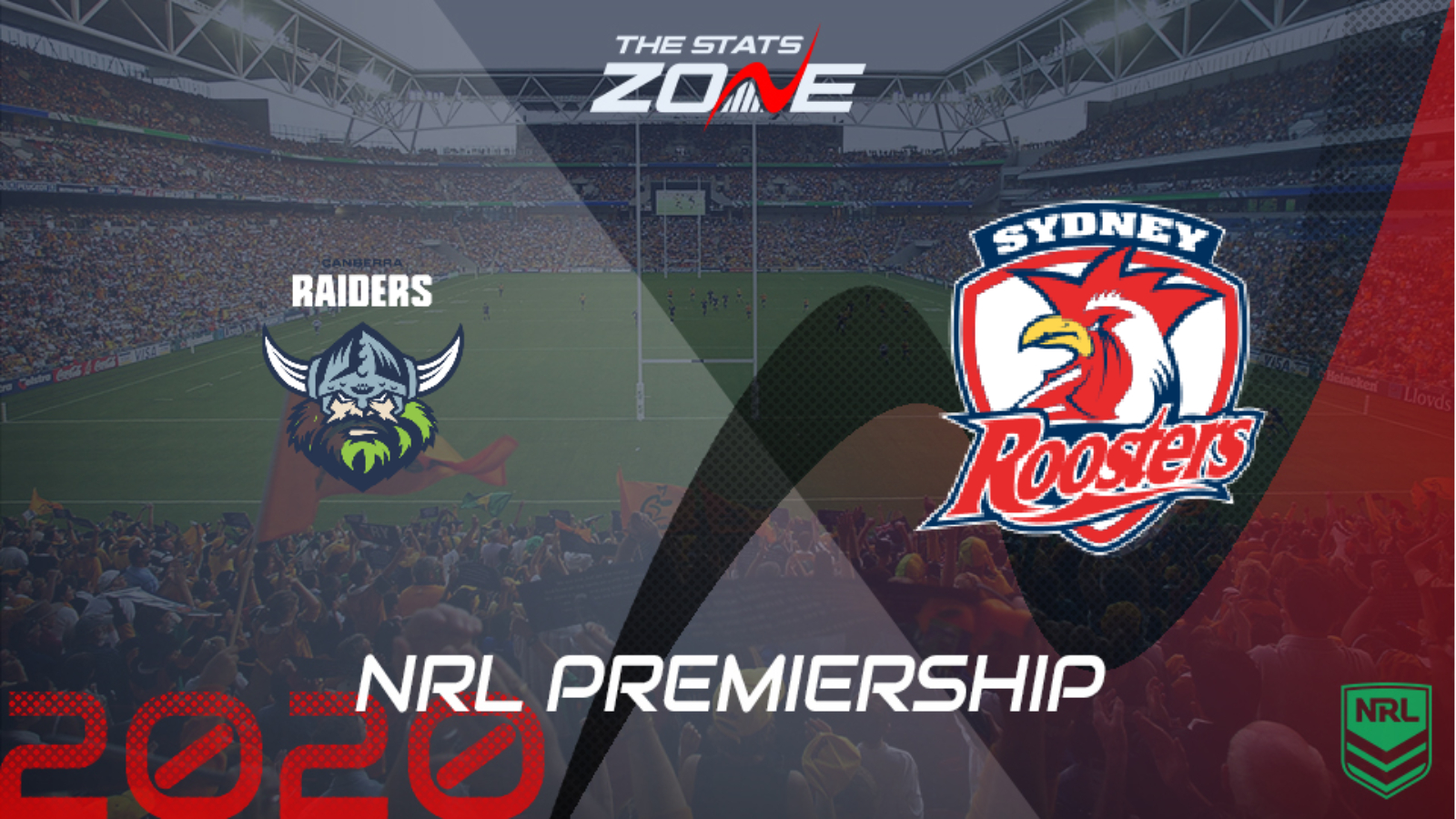 What is the expected weather for Canberra Raiders vs Sydney Roosters? 8c, clear skies

What channel is Canberra Raiders vs Sydney Roosters on? Sky Sports Arena will be televising selected NRL games in the UK and you can find their schedule here. For Australian broadcasters, you can find a list here

Where can I stream Canberra Raiders vs Sydney Roosters? If televised on Sky Sports, then subscribers will be able to stream the match live via Sky Go. Alternatively, the match will be available to subscribers of Watch NRL

Where can I get tickets for Canberra Raiders vs Sydney Roosters? Click here for ticket information on 2020 NRL matches

All of the build-up surrounding this huge clash has been surrounding the return of Sonny Bill Williams as he makes his first appearance since re-joining Sydney Roosters on a short-term deal. He will hope to play a part from the bench for the defending premiers in a game they will see as a must-win against Canberra Raiders as they do battle for a spot in the top four. The two teams are level on points with just four matches to play so the result of this is likely to be significant in what was already a big clash between the 2019 Grand Final participants. The Raiders have improved of late but they were off last week and they will need to show big improvements on that effort with the Roosters’ 17 looking stronger every week and with that in mind, it is the Tricolours that can secure the important two points here.